ENGLAND vowed to take Scotland 'to a place no one wants to be' as the Six Nations begins with a bang today.

Twickenham stages the 150th anniversary of rugby's oldest fixture with Eddie Jones' side ready to hit the Auld Enemy hard. 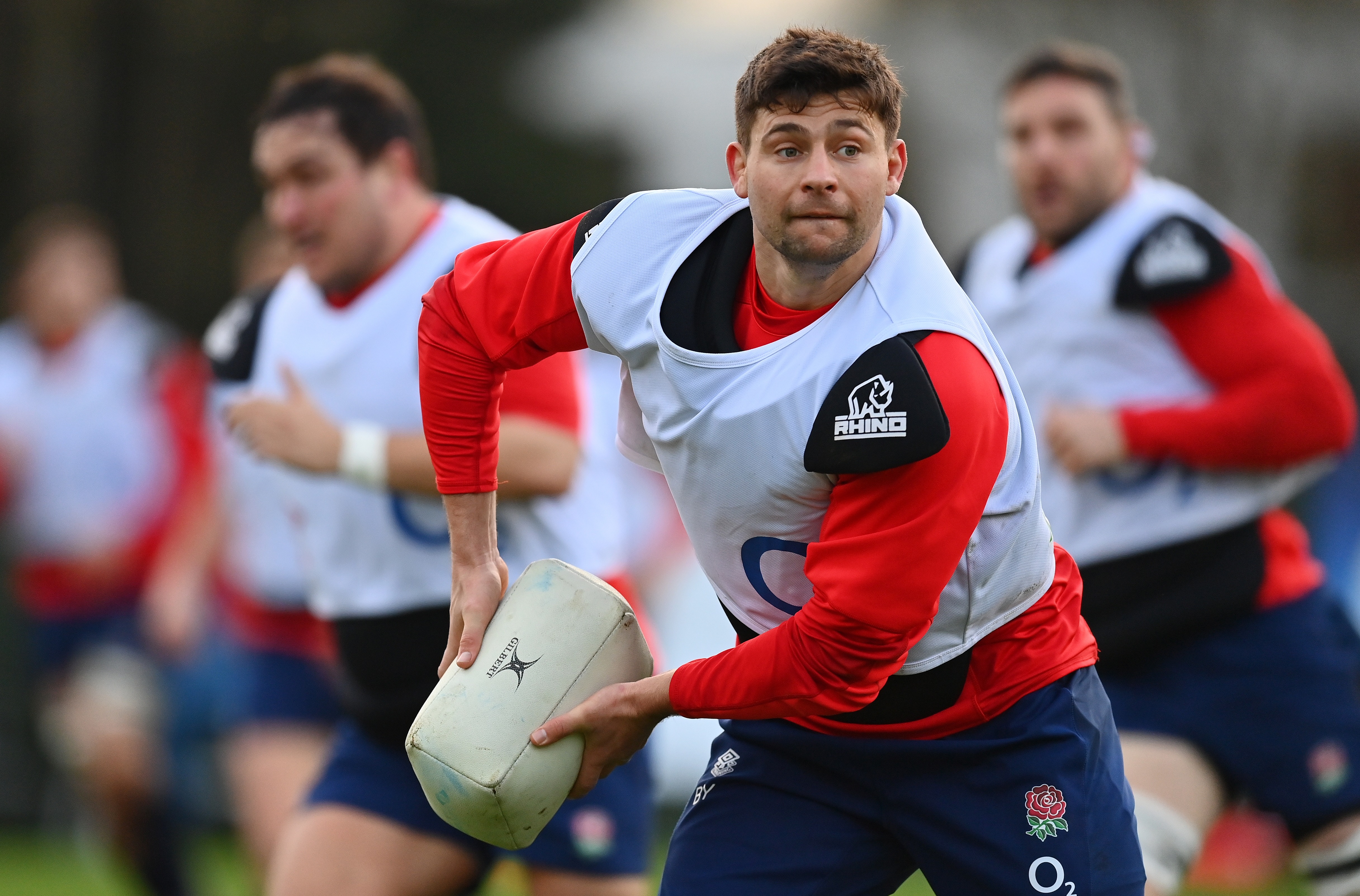 Red Rose No 9 Ben Youngs, who will win his 105th cap, said: "When we are going after teams, it is a wave of white shirts.

"It's a three-day preparation, especially for the forwards, into a mindset that allows them to go to places that no one else wants to. You see guys like Tom Curry and Mark Wilson go at it – it is a big strength of ours.

"To challenge those guys, you get gobbled up at times.

"Part of my job is to prod and dangle the carrot to get the best out of them with that mindset of aggression – to compete and fight for everything.

"We don't have the crowd to feed off, so we have to create our own energy and buzz within the group.

"And make sure that come kick-off, we are just simmering."

England have not lost at home to Scotland since 1983 and are on an eight-match winning streak heading into their Six Nations defence. 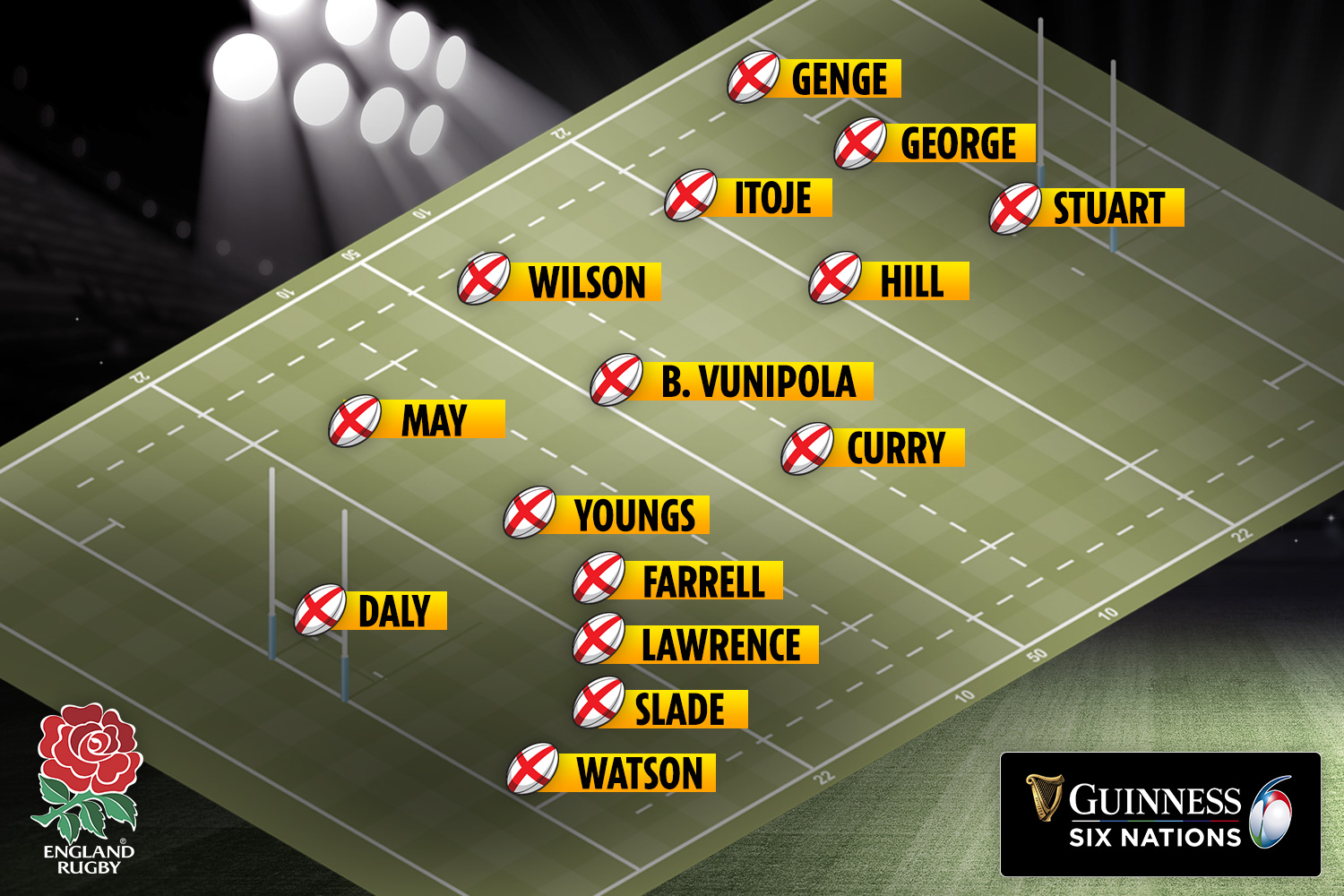 But last time out in London, they fell apart after surrendering a 31-0 lead to draw 38-38.

And with magical fly-half Finn Russell back as Scotland's playmaker, England are on red alert.

Leicester Tigers' scrum-half Youngs said: "We massively respect Scotland and the way they play with Russell in there, who is a bag of tricks.

"With him and Cameron Redpath at 12 they will potentially try to play wide and get around the outside of our blitz defence.

"We are expecting that, so I'm sure it will make for an exciting game."

"I'll go past his bag and turn everything upside down to get under his skin a little bit. 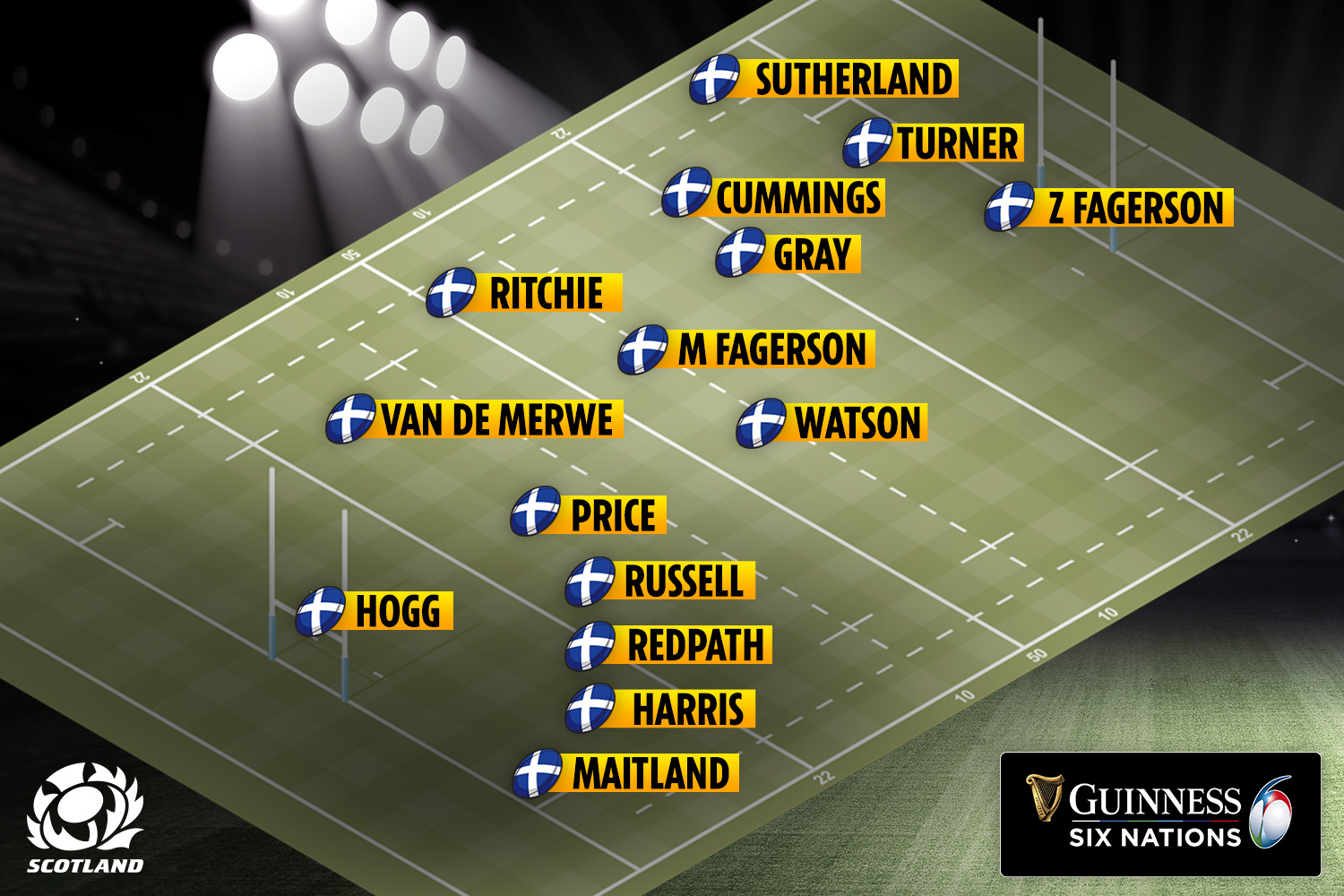 "I know that Stuart and Jonny get a bit edgy towards the weekend. We have spoken in weeks previously but it's gone radio silent this week."

FORMER England hooker John Pullin, the first captain of a European side to beat New Zealand, South Africa and Australia, has died at the age of 79.

Bristol star Pullin, who balanced work as a farmer with rugby, earned 42 England caps from 1966-1976 and seven for the British & Irish Lions in New Zealand and South Africa.