Home » Sport » Shaw and Wan-Bissaka have 'hell of a job' getting in Ralf Rangnick's Man Utd lineup, warns Rio Ferdinand

MANCHESTER UNITED legend Rio Ferdinand claims Aaron Wan-Bissaka and Luke Shaw have a "hell of a job" getting in Ralf Rangnick's team.

New interim United boss Rangnick experienced a successful debut with a 1-0 win on Sunday against Crystal Palace and dropped Wan-Bissaka to the bench whereas Shaw is still recovering from a head injury. 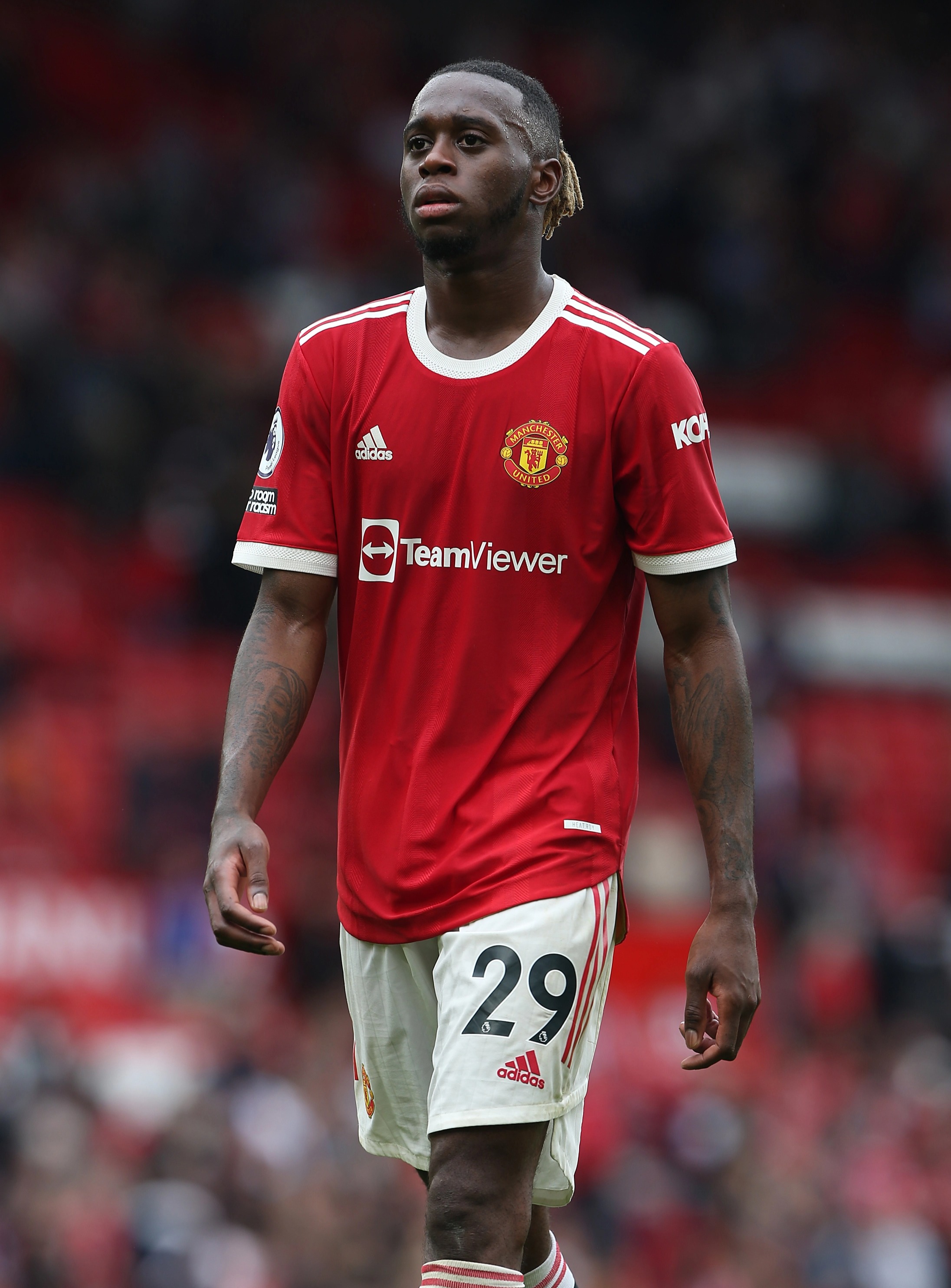 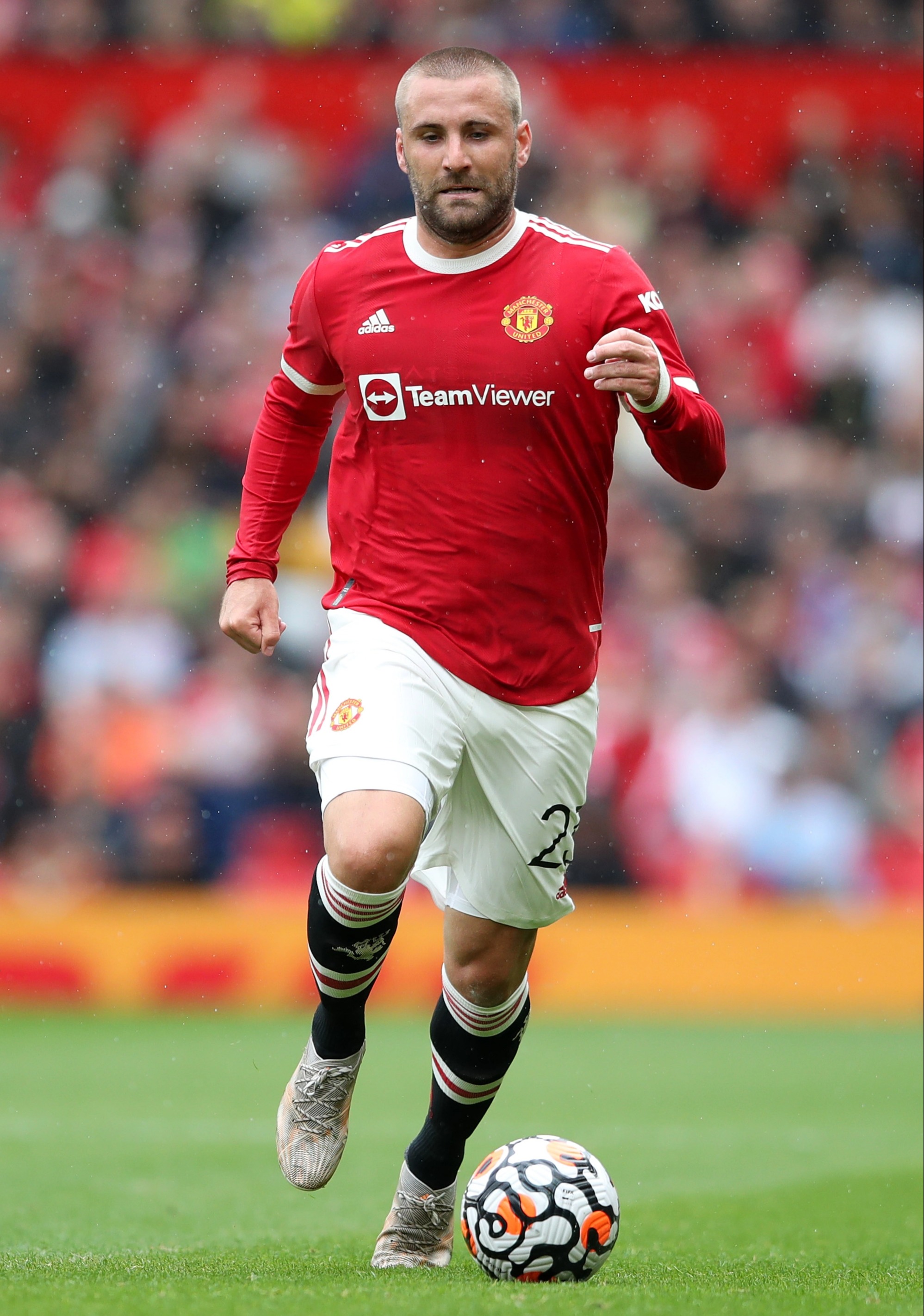 The German head coach opted for Diogo Dalot at right-back and Alex Telles on the other side and Ferdinand believes that is because they are more adept with the ball at their feet.

That is why the legendary defender believes Wan-Bissaka and Shaw are facing an uphill battle as they need to find a way to adjust to Rangnick's high possession style.

Ferdinand said on his FIVE YouTube channel: "I've got to be honest, Wan-Bissaka has got a hell of a job getting back in this team. The same for Luke Shaw.

"They've both got one hell of a job. One thing this manager likes is full-backs who can actually play and get on the ball.

"As well as doing the other stuff like pressing, he wants output with the ball.

"That's the weakest part of Wan-Bissaka's game, there's going to be a big fight for him to get back into this team."

The Portuguese defender is putting together quite a comeback as he was frozen out by former boss Ole Gunnar Solskjaer and spent last season on loan at AC Milan.

Dalot recently said: "It's what I'm here for.

"It's not easy when you're outside [the starting line-up] and you don't play as much.

"But our job [is] to keep [being] ready and I think I was doing a fantastic job outside the pitch being ready.

"When the opportunity comes, I now feel I need to keep going and give everything when I'm on the pitch too."