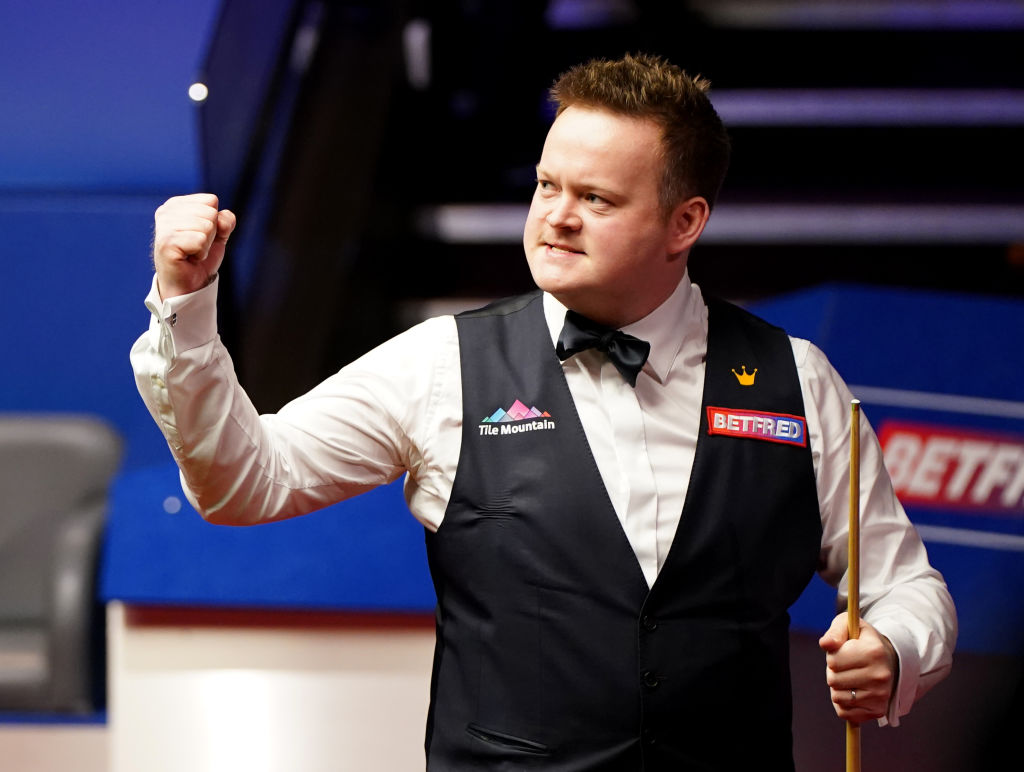 Shaun Murphy was 13 of the last 15 frames of his World Championship semi-final against Kyren Wilson, surging back from behind to win 17-12 at the Crucible.

It may have been a remarkably quiet season for the Magician, but he has rediscovered his most effective tricks when it really matters and is into the World Championship final for a fourth time, where he will play either Mark Selby or Stuart Bingham and look for his second world crown.

Wilson dominated the first half of the contest, ending the first session on Thursday 6-2 ahead and the second session on Friday with a comfortable 10-6 lead, before the 2005 world champion launched a monumental comeback.

Murphy ended that second session with two brilliantly won frames and gave the crowd a big fist pump, despite still being four behind.

It showed that he was full of confidence despite being behind and he clearly was after seeing how he played throughout the remaining two sessions on Saturday.

The Warrior was not rattled by Murphy first thing on Saturday morning as he won the opening frame of the day pretty comfortably and was seemingly sitting pretty at 11-6.

Murphy responded impressively by taking the next three, though, with one big break in there (79) and a couple of close frames which proved he was there to scrap it out, no closer than the 20th, which felt pivotal.

The frame went down to the final black and Wilson left Murphy a fiendishly difficult pot, which he powered home before giving the crowd more than one fist pump to celebrate.

Wilson took the 21st after the interval with a break of 86 to move 12-9 up, but hen came a barrage from Murphy of the absolute highest quality until the end of that session and into the evening on Saturday.

The 2005 world champion finished the morning session with three frames, including breaks of 120 and 76.

The Warrior needed the break, it seemed, but it didn’t help him as the Magician returned and made 78, 91, 117 and 77 to go just one from victory at the mid-session interval.

What turned out to be the final frame of the contest was not quite the blitz of the previous few, after a long safety battle at the start, which was eventually broken by a break of 58 from Murphy.

Having given away some penalty points before that break, Wilson returned to the table needing snookers and could not achieve them, with Murphy getting over the line shortly after in outrageous style with a remarkable plant double.