BARCELONA were given a boost when star strikers Sergio Aguero and Ousmane Dembele returned to training after injury.

Former Manchester City forward Aguero will now be hoping to make his debut for the Spanish giants on the weekend after picking up a calf problem in pre-season. 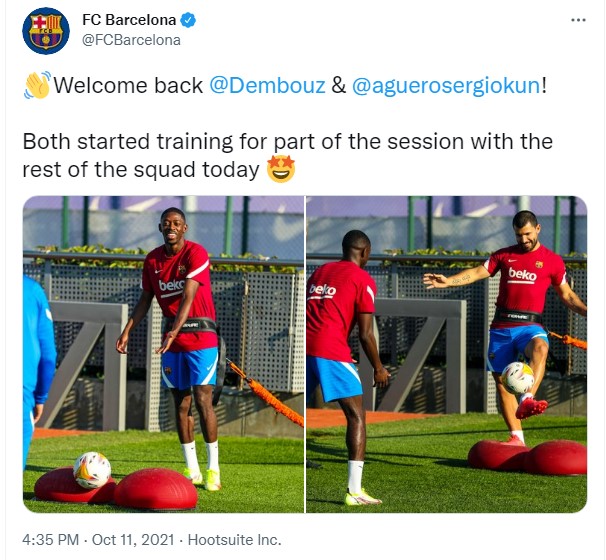 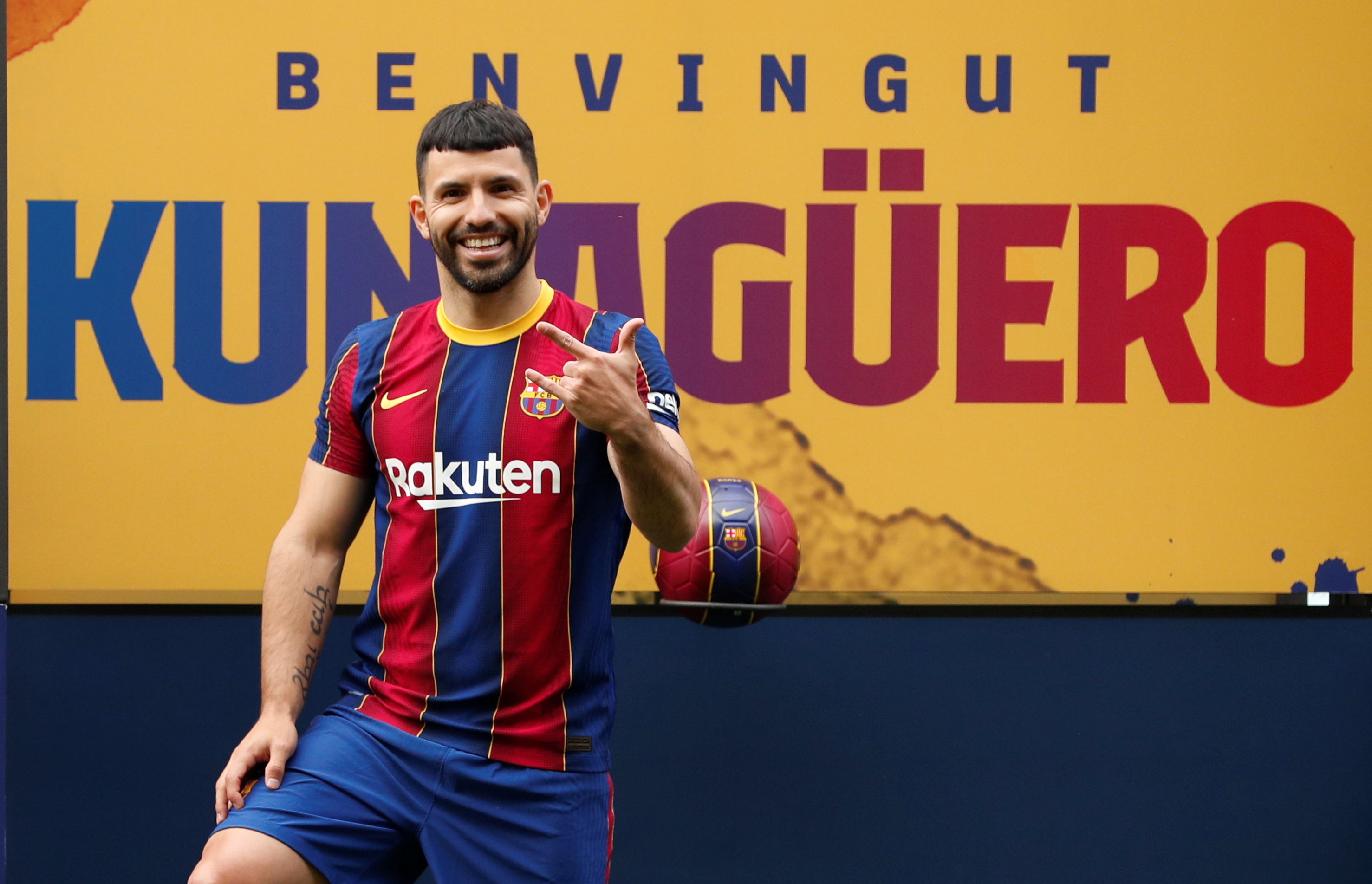 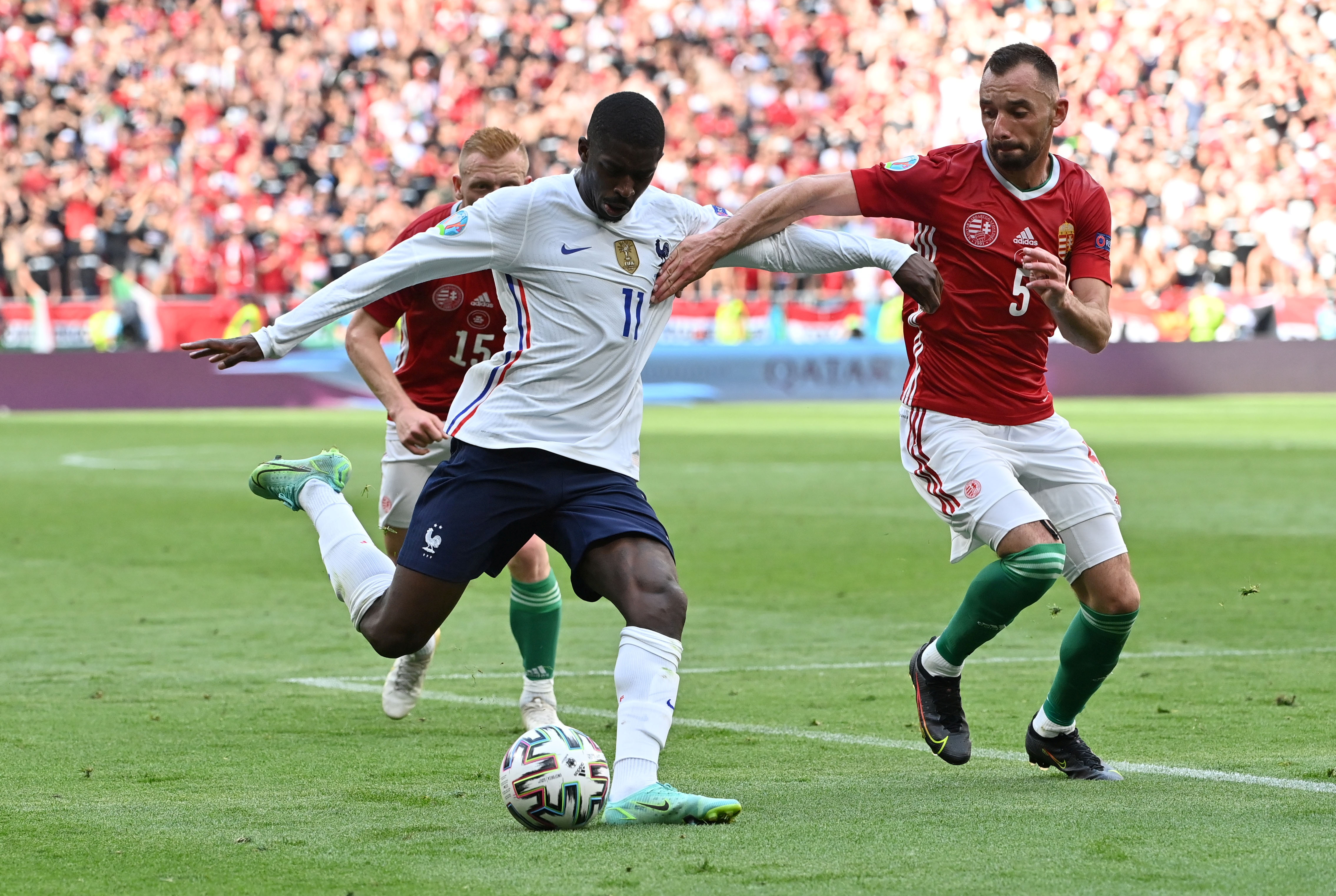 Both he and Dembele participated in a section of Barca’s training session, according to the club’s Twitter account.

They tweeted: "Welcome back @aguerosergiokun and @Dembouz! Both are starting to be part of the work with the group today.”

But they still need to be given the medical all-clear before they can be made available for selection by boss Ronald Koeman.

Argentina star Aguero, 33, joined Barca as a free agent in the summer after a decade with the Prem champions but was almost immediately side-lined after straining a tendon.

The problem arose after a final season with City blighted by injuries which limited him to just seven league starts.

France forward Dembele, 24, made his first appearance in team training since undergoing surgery in June after injuring his right knee during Euro 2020.

He came on as a 57th-minute sub against Hungary but limped off before the end of the 1-1 draw in Budapest.

It was a big blow for the star who has struggled with injuries in recent seasons after eye-catching progress at Rennes and Borussia Dortmund.

Koeman is under huge pressure at Barca, who have only won one of their last six games in all competitions, and failed to score in four of them.

The Catalans face Valencia on Sunday in LaLiga then host Dynamo Kiev in the Champions League on October 20 after losing their first two group games for the first time ever.