IT was no wonder Maurizio Sarri had a big cigar ready to celebrate his 16-year wait to get his hands on a trophy.

The Italian was finally rewarded for his patience last night when he lifted the Europa League title after his side cruised past Arsenal with a 4-1 win. 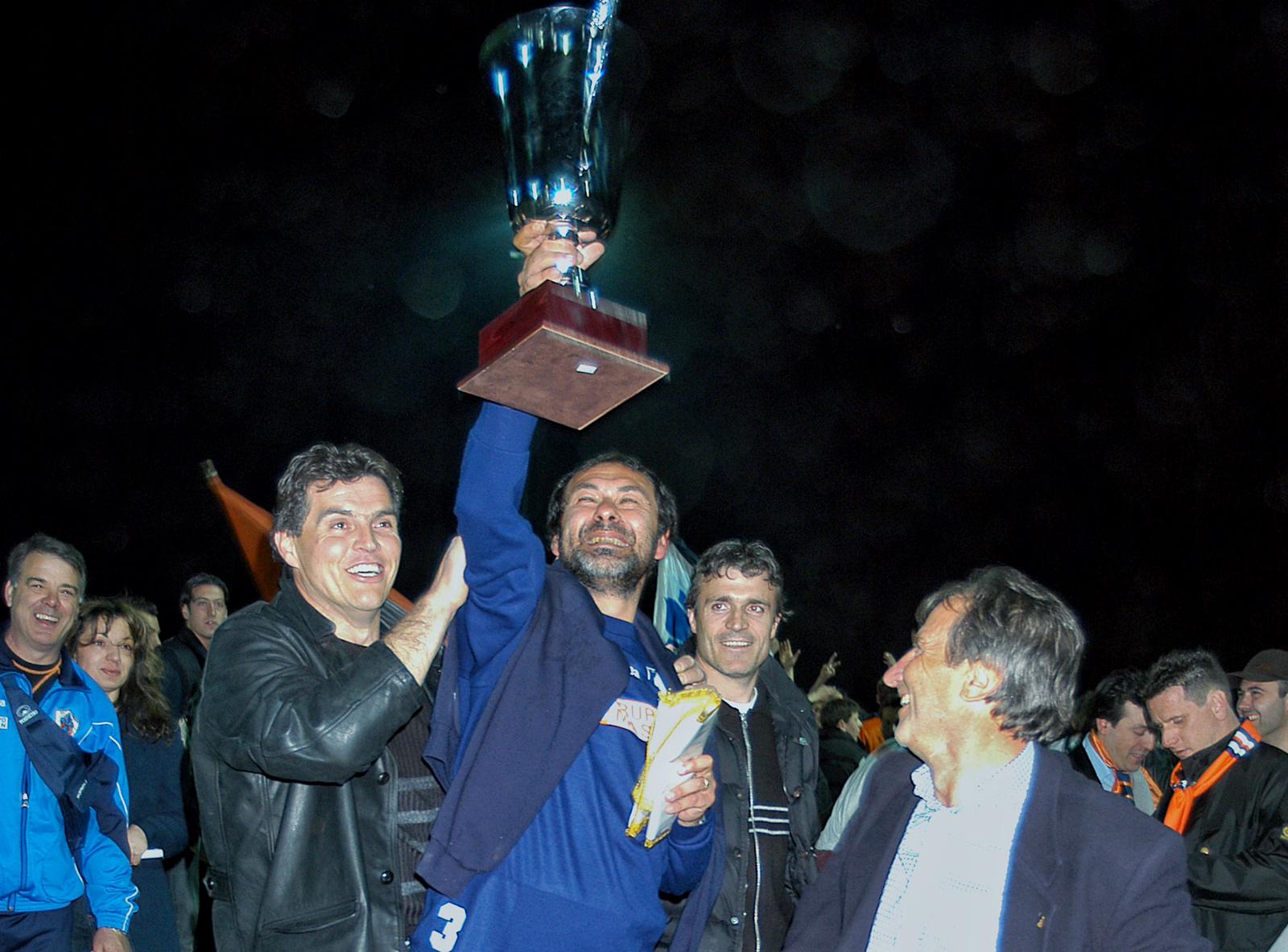 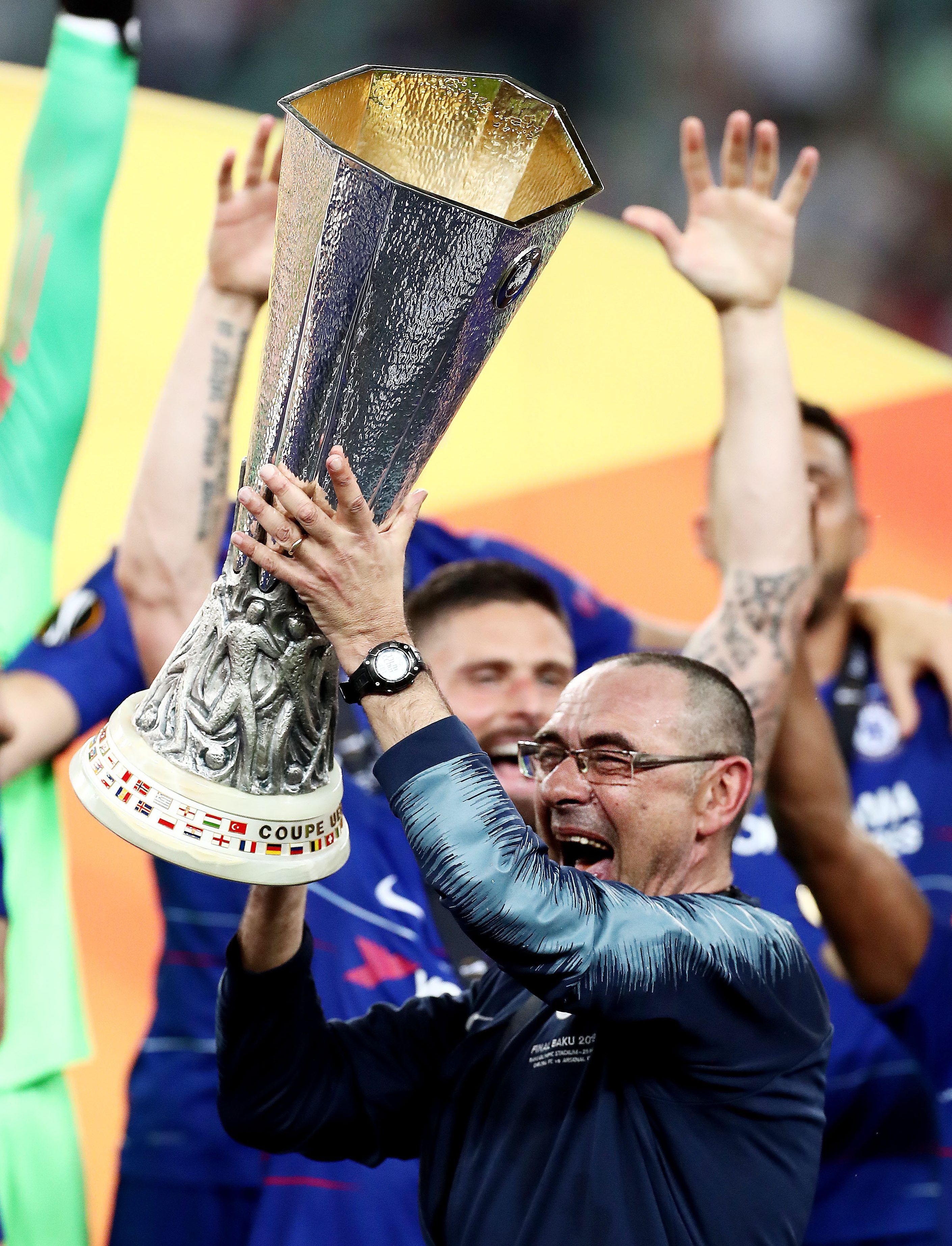 Sarri, 60, has been heavily criticised throughout the campaign and was even on the brink of the sack.

But he looked just as happy to win last night's piece of silverware as he did in 2003 when he lifted the Coppa Italia Serie D cup while in charge of amateurs Sansovino.

More than 160 teams across Italy's fourth division took part in the competition and Sarri, who had quit his job to pursue his dreams of becoming a manager, guided his side to victory.

But the Europa League title remains his first ever piece of major silverware – 29 years after his first steps into management.

Fans across the world could only smile as Sarri gripped his winners medal and stared at it before raising a little grin.

Between his first piece of silverware and last night's, Sarri had managed 11 teams on his way to the top.

He came close with Empoli, before his reign at Napoli, when he lost a play-off final against Livorno in 2013.

Sarri then pushed Napoli close to the Serie A title but were pipped by Juventus.

And when Chelsea would lose the Carabao Cup final this season to Manchester City, Sarri must have thought his time would never arrive.

Now the Italian is braced for the next step in his career with Juventus.

He is expected to hold talks with the Old Lady to become their next boss following the departure of Massimiliano Allegri.

If he does make the move, it may not be long before he lifts the next one. 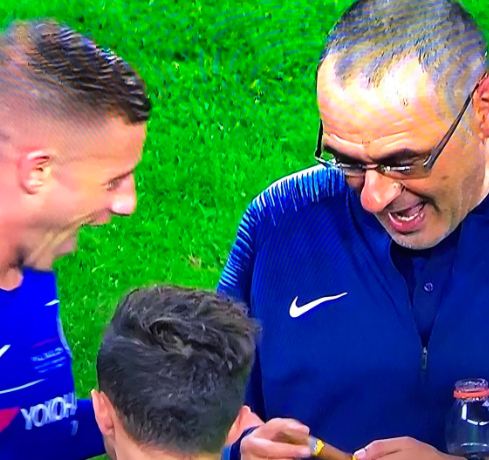