Home » Sport » Samuel Eto'o, 39, on verge of coming out of retirement to sign for Racing Murcia, say Spanish third-tier club

SAMUEL ETO'O is poised to come out of retirement – with a THIRD DIVISION club in Spain.

The former Chelsea, Everton and Barcelona striker hung up his boots last year after a spell with Qatar SC. 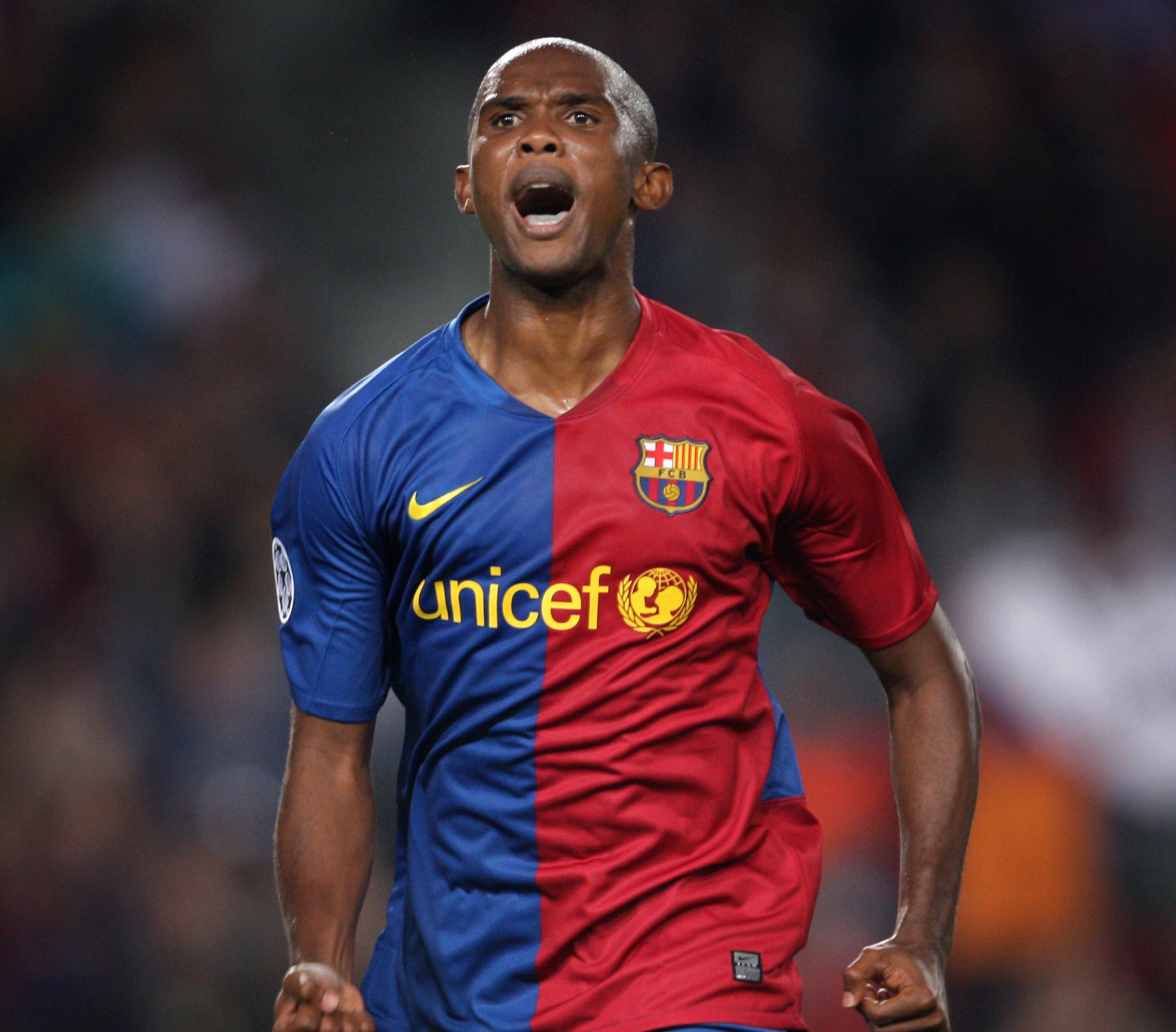 Eto'o, 39, cheated death last week when involved in a car smash in his native Cameroon.

The south-eastern club hopes its wealthy investors can tempt Eto'o to make a comeback.

"We will know next week whether we can sign him, but we have drawn up a Plan B if it's not possible.

"We have various investors in Mexico and the United Arab Emirates who could fund the deal.

"If we sign him, the coach is committed to picking him to play."

Murcia hope to land Eto'o in time for their Copa del Rey clash with Primera Liga side Levante on December 16.

They signed Paul Pogba's older brother Mathias, 30, as a free agent in August.

Eto'o won the Champions League twice with Barcelona and again with Inter.

He also has three La Liga titles and a Serie A crown to his name, as well as 118 Cameroon caps.

The striker joined Chelsea from Russians Anzhi in 2013, spending a year at Stamford Bridge before a six-month spell with Everton.