The former SmackDown star was a big part of the Ruthless Aggression-era in the early 2000s. 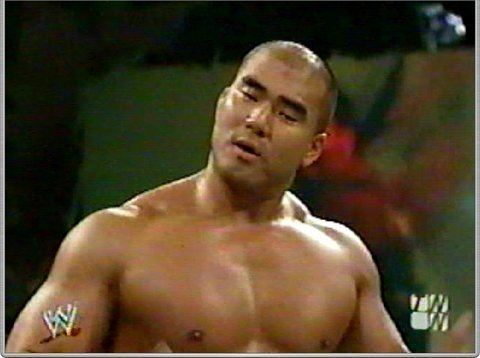 He is best known for being one of Tajiri’s Yakuza-style henchmen.

According to Fightful.com, it is not known how the ex-wrestler died.

Sakoda had recently been working for Disney at their Grand California Hotel.

He worked for wrestling promotions UPW and XWF throughout his long career in the ring.

The WWE signed him as a young talent in early 2003 before Vince McMahon handed him a contract.

He was paired with Kyo Dai to create the tag-team Akio.

The duo went on to wrestle the likes of The Dudley Boyz, Rikishi & Scott 2 Hotty and the FBI.

He was eventually released in August 2004 after more than a year with the company.

He was a regular on the independent scene in California between 2005 and 2010.

Tributes have been paid to the much-loved wrestling star across social media.

"Shocked to find out Ryan Sakoda passed away on Sep 2nd. How are we just finding this out now???"