The Foxes have confirmed Bertrand, 32 next month, has joined on a free transfer from Southampton. 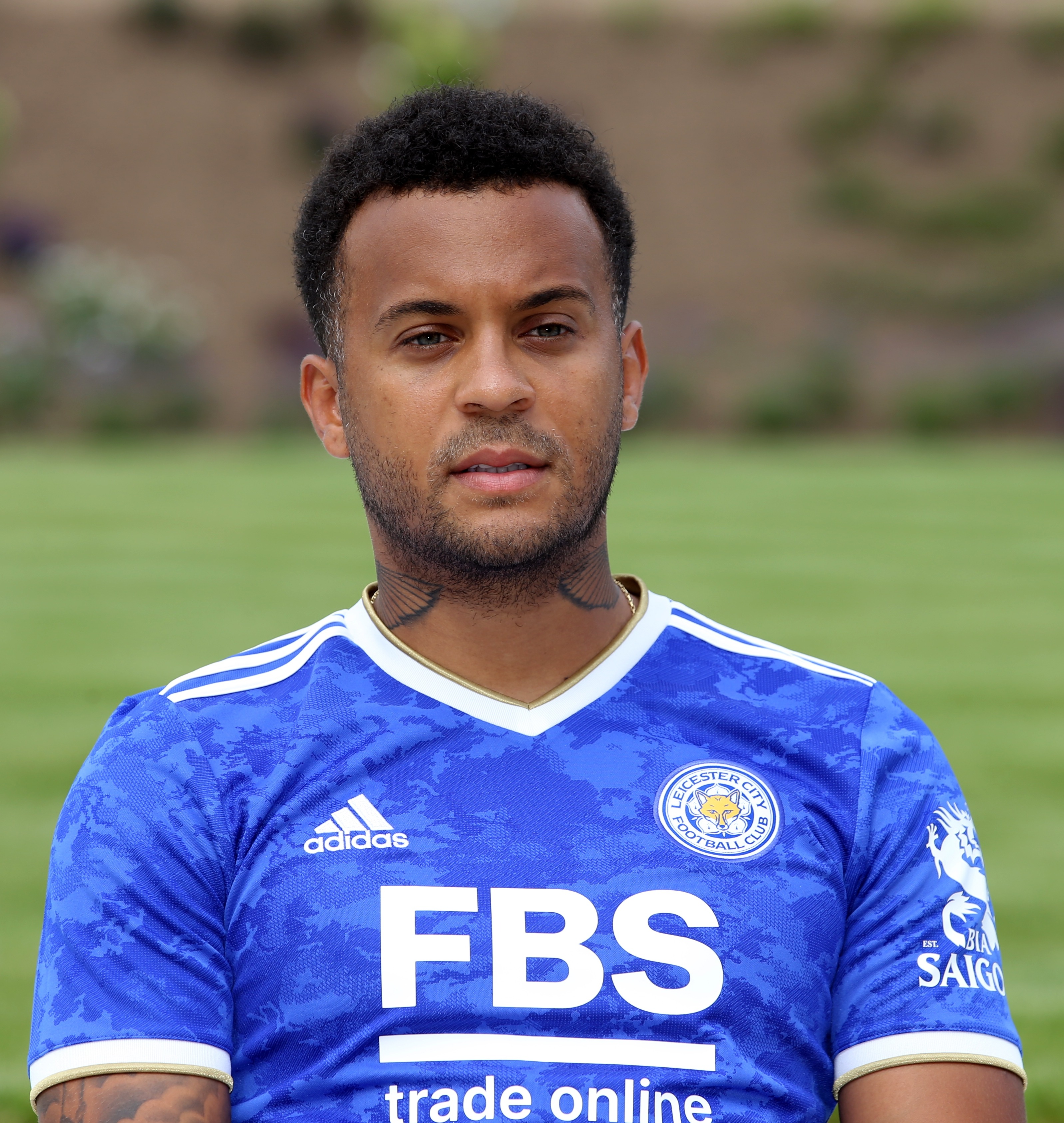 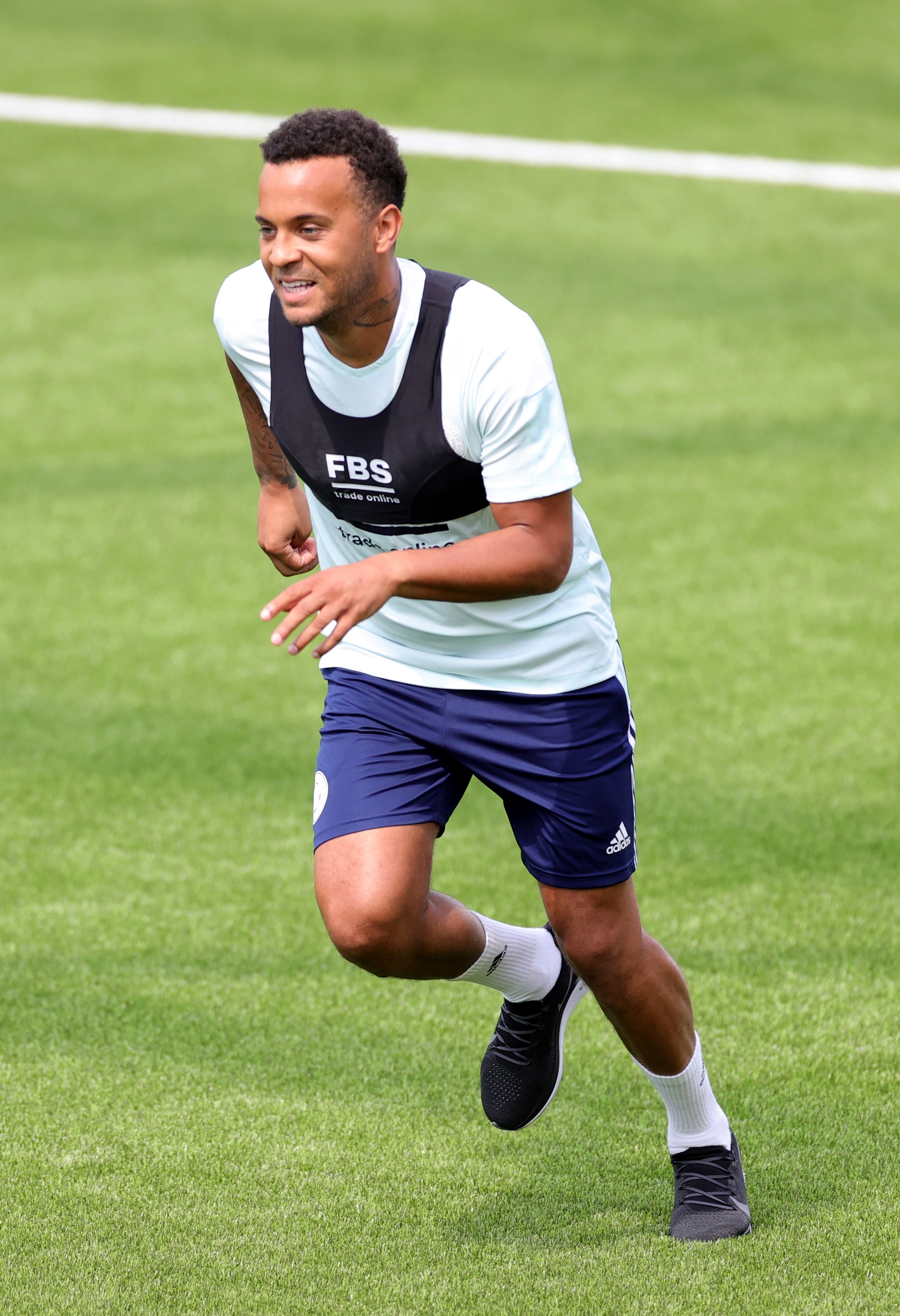 Ex-England defender Bertrand said: “I’m really happy to be here, joining Leicester really complimented my inner ambitions and what I still want to achieve in my career.

“Leicester have built something amazing over the years, especially since Brendan Rodgers has come in.

"It’s fantastic to be a part of this fantastic club and I’m going to give my all to try and do the fans proud.”

Bertrand allowed his contract at St Mary’s to run down and becomes Foxes boss Brendan Rodgers’ third signing of the season.

It marks a reunion for the pair as Rodgers coached Bertrand as a Chelsea reserve and youth player.

He is expected to compete with Leicester youngster Luke Thomas, 20, or the left-back spot.

Leicester just missed out on Champions League football when they were pipped to fourth place by Chelsea on the final day of the season.

Rodgers' Foxes will take on Manchester City in the Community Shield on Saturday 7 August having won the FA Cup last season.