The Rocket was whitewashed 6-0 by three-time winner Ding at the Barbican Centre in York – the first time the world No1 has ever been kept off the scoreboard in snooker's three major tournaments. 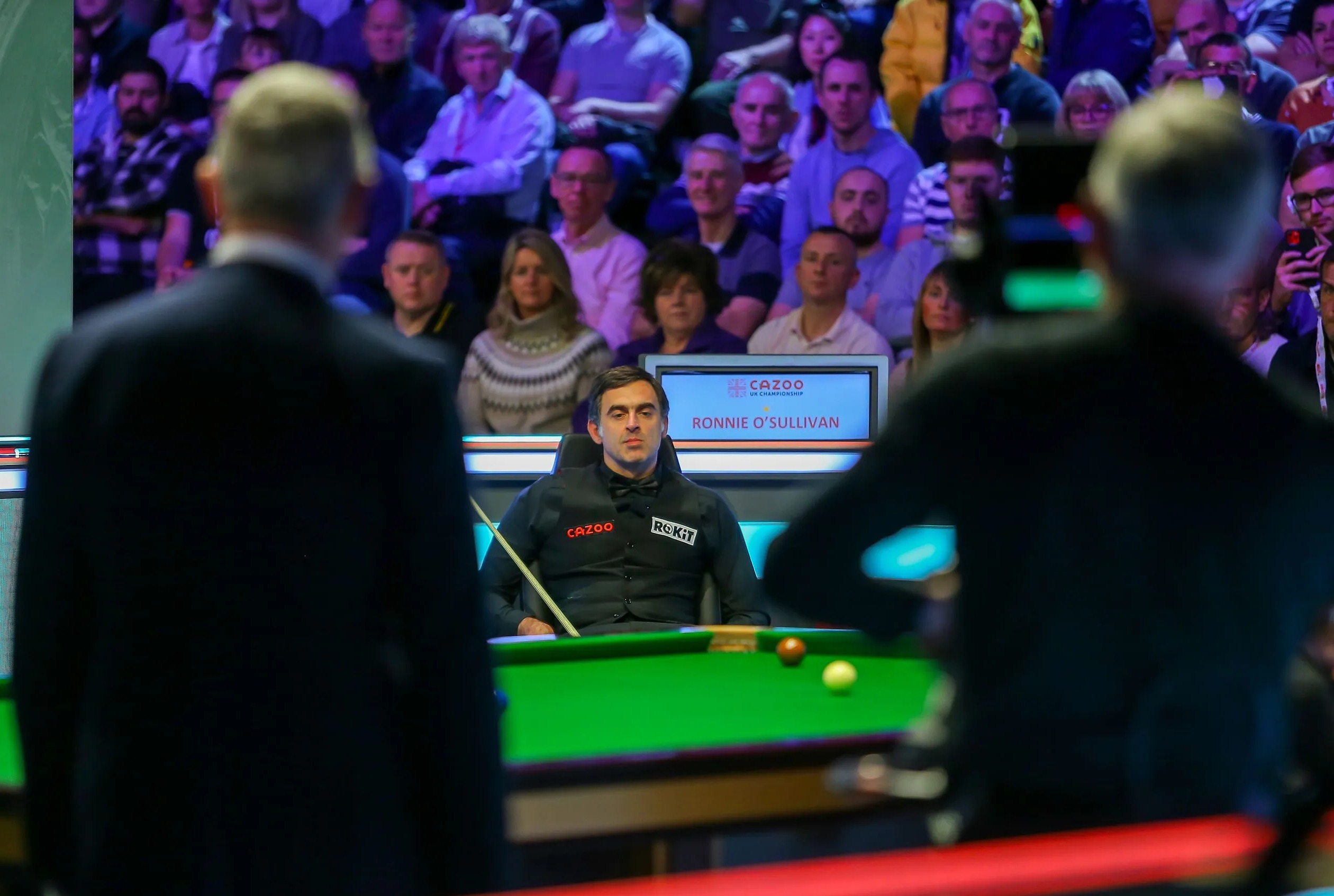 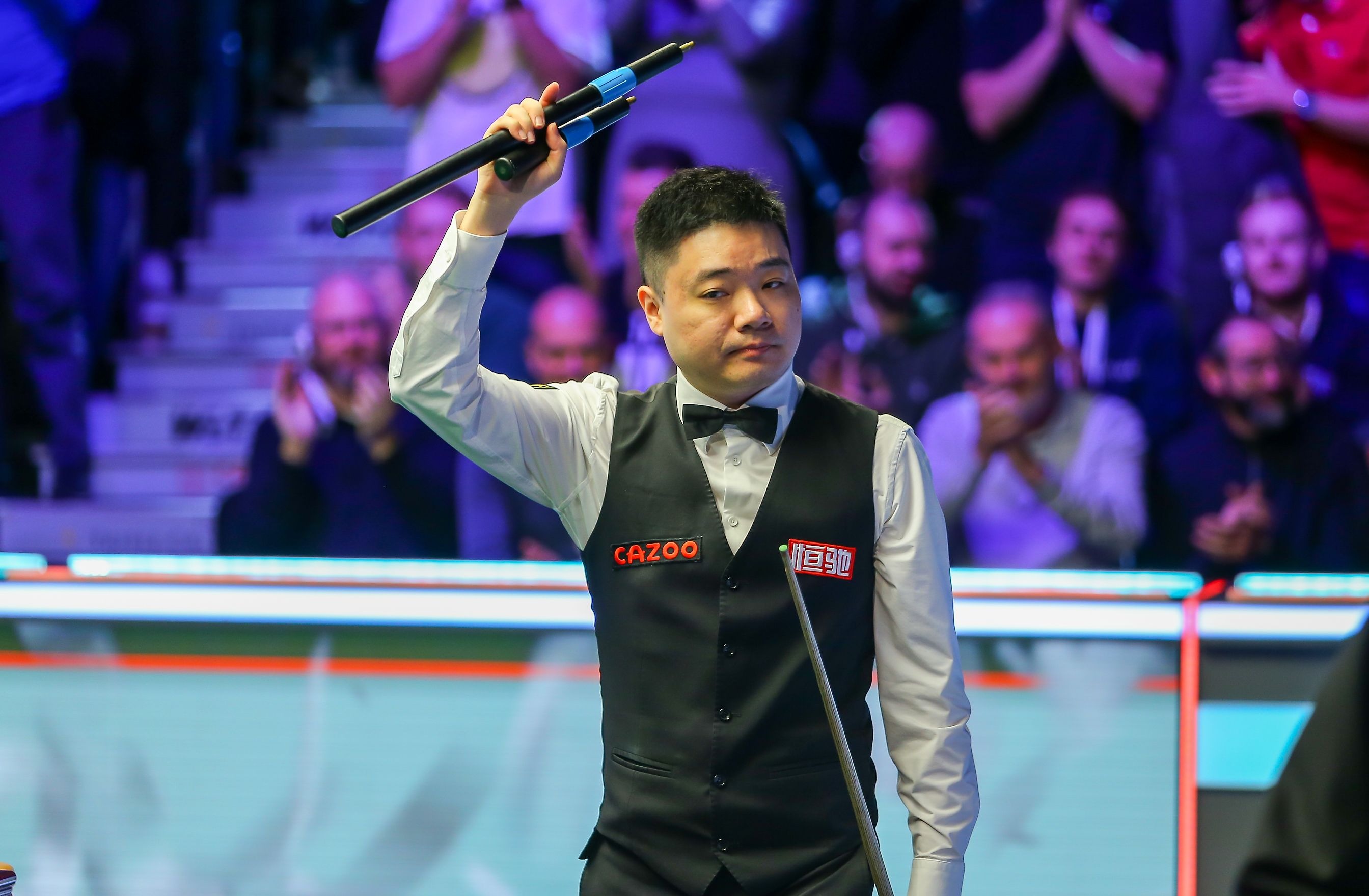 Reigning and seven-time world champion O’Sullivan, who turns 47 in a fortnight, was crushed by rejuvenated world No38 Ding who last beat him in this event three years ago en route to the title.

That was the last of Ding’s 14 ranking title, and he had lost his previous seven encounters with O’Sullivan.

O’Sullivan tried to shrug off the unprecedented nature of the defeat – and heaped praise on Ding.

He said: “Today was one of those days. But it’s really going to ruin my career that one, isn’t it? 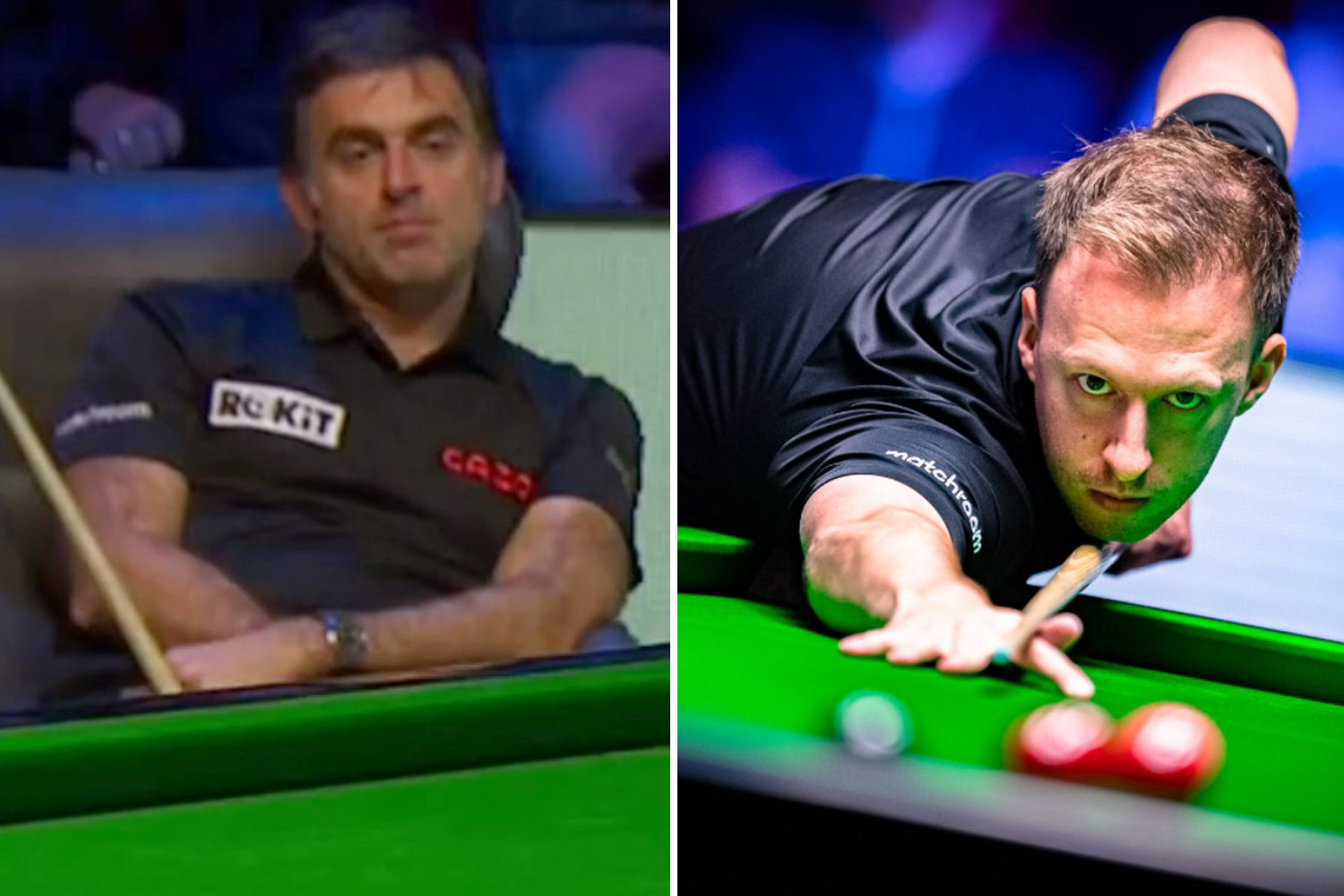 “I have been at this game for 30 years and taken a few knocks along the way. It doesn’t matter – it is all icing these days.

“Ding played fantastically well, and I wish he could play like that more. He is a class act, a fantastic player and so good for the game.

“I’d like to see him go and win it now, and I told him that afterwards – get the job done.

"We are all Ding fans, it would be nice to see him win it.

“He is ranked where he is, No38 or whatever, because he struggles at some of these leisure centre venues being stuck on outside tables. That is very hard.

“The real class players enjoy an occasion like this to bring the best out of themselves and that is difficult because there aren’t many of those events. Most of them are in leisure centres.

"You don't put a class racehorse on some muck old course and expect to get the best out of it. But that's the way the tour is, he doesn't thrive on it and it is a bit of an evener.

"He's thinking 'what am I doing here'? But a proper tournament, he's here.

"I have not lost sleep over anything for the last 10 years, as long as it works for me and I am having fun I'll keep pitching up.

"I'll go and have a few Guinnesses and go for some runs."

The last time I beat him was here and I won the title, so I hope the same happens this year.

O'Sullivan admitted: “I knew that as soon as someone did play all right against me then they were probably going to beat me – so I’m not that surprised and can’t complain. I have had a good run.”

The Rocket is the youngest player ever to win the UK at 17 – and if he had won it again this year would have also become the oldest.

Former world No1 Ding, 35, said: “I am very surprised by the scoreline. Even when you are 3-0 and 4-0 up against Ronnie you expect him to come back strongly, as he has done against me before.

“So I was delighted to get first chance and score well in the two frames after the interval when I was 4-0 up. This is my biggest win in terms of margin over him – and I will remember today.

“The last time I beat him was here and I won the title, so I hope the same happens this year. There was a real battle for the first two frames, with many misses from both of us.

“But after that I just tried to remember how I played in the first two rounds, and I played and scored really well in the last four frames.

“I had a bit of luck with the fluked red in the fourth frame as well, but sometimes you need that against Ronnie.

“And I have had great support this week, a lot of Chinese students from York and other universities have come to cheer me on.”

After edging the first two scrappier frames Ding put his foot down, rattling in breaks of 88, 94, 87 and finishing with a flourish and a 131 clearance.

Ding first won this title at the age of 18 in 2005 when he beat Steve Davis in the final.