Home » Sport » Ronald Koeman will NOT be sacked by Barcelona even if they lose to Atletico Madrid, insists chief Joan Laporta

Koeman's position at the Nou Camp has been under intense scrutiny after a dismal start to the season, with rumours rife that Laporta was about to show him the exit. 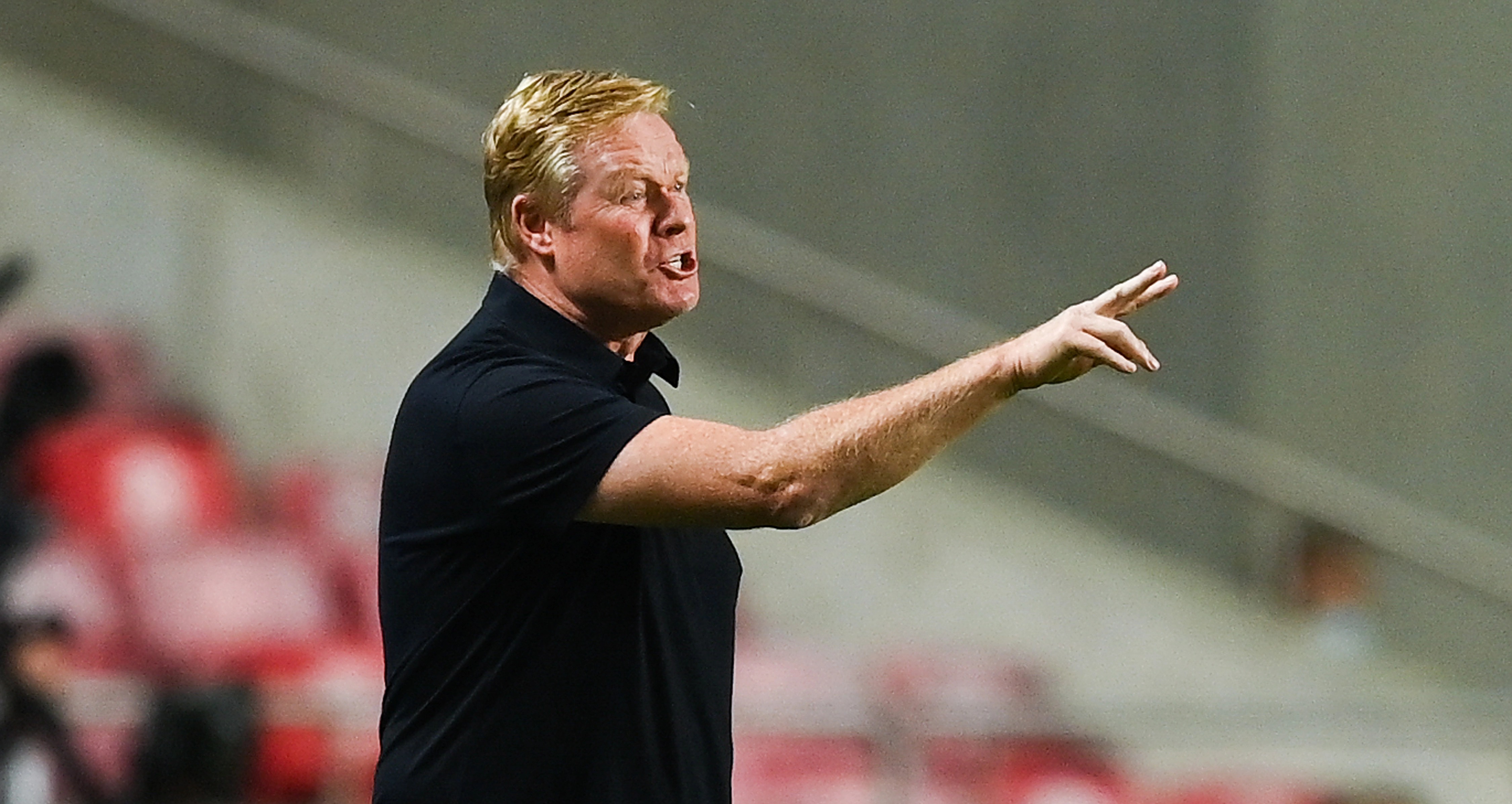 Cash-strapped Barca are already five points off the lead in LaLiga as well as been thrashed by Bayern Munich and Benfica in the Champions League.

And it has been reported that a defeat in Saturday evening's crunch clash with Atletico could be the final straw for Koeman, 58.

However, Laporta explained that the club believe Koeman, who has seen Lionel Messi and Antoine Griezmann shipped out this summer, deserves some extra time to get things right.

He said: "Ronald Koeman will continue to be Barca's coach, we understand that he deserves a margin of confidence for many reasons.

"He is a Barcelona player, a reference in the world of Barcelona. He will continue and deserves a margin of confidence."

The five-time European champions are facing a major financial crisis having racked up over £1billion in debt.

On top of Messi and Griezmann's departures, Koeman has also had to cope without free transfer signing Sergio Aguero and Ousmane Dembele through injury this season.

Taking all those factors into consideration, Laporta understands Koeman needs more time to figure things out.

And that's exactly what he'll get, at least until Aguero and Dembele are back in the squad.

Laporta added: "Koeman loves Barça and decided to come at a time of maximum institutional and sporting difficulty.

"After talking to him, I see that he trusts this team, especially from the moment they start to recover. the injured, from there we will have more margin.

"Koeman will continue to be the coach, he has a contract in force.

"And we hope that we will meet again with the victories and the good game and I am sure that he will do everything possible."