ROBBIE SAVAGE watched his son battle to prove himself as Manchester United were made to look right Charlies in the Uefa Youth League. 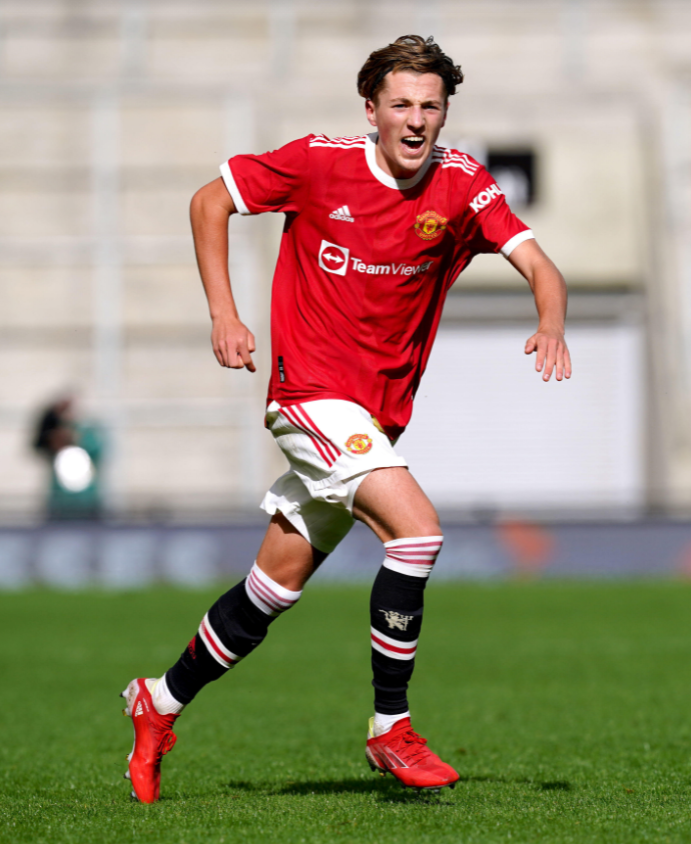 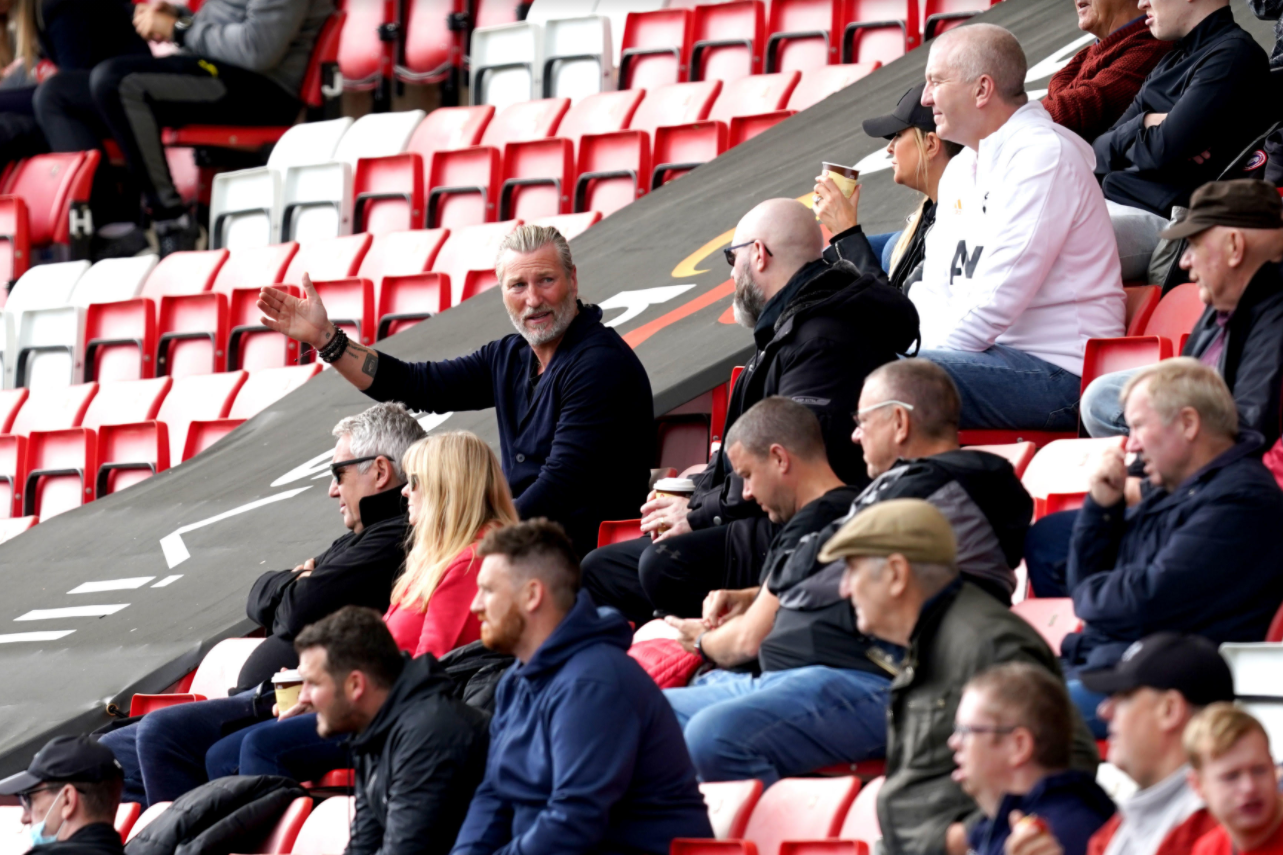 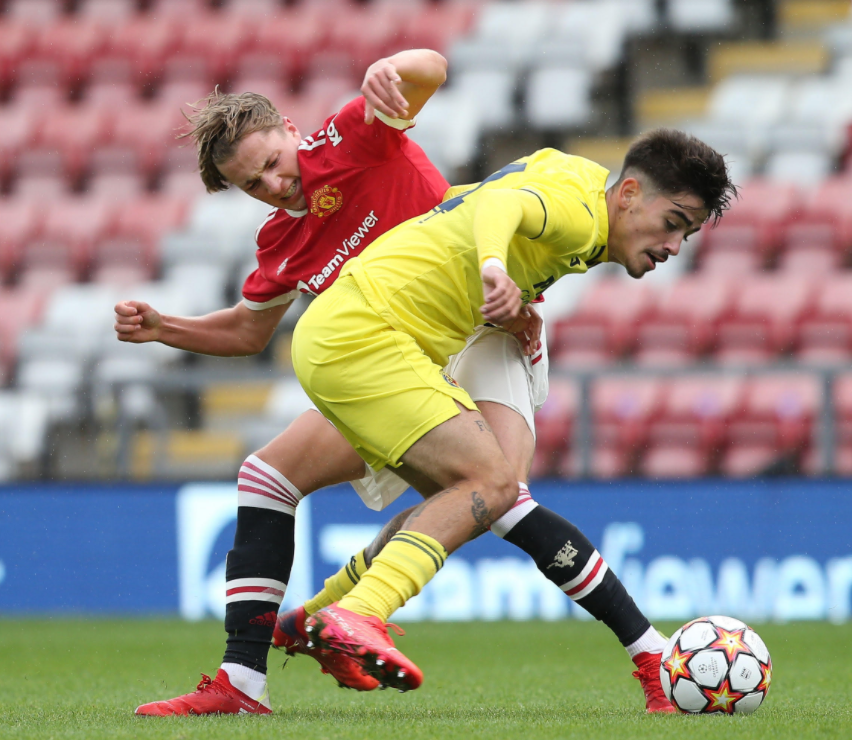 But Savage junior, 18, and the rest of United Under-19s' midfield struggled to keep up with the Spaniards' nimble build-up play in that devastating opening 45 minutes.

Charlie Savage has already done enough over the past year, though, to suggest he can make a decent stab at matching his father's solid top-level career.

Savage senior never made the United first team – after being in the Class of '92 junior side along with legends-to-be like Ryan Giggs, David Beckham, and Paul Scholes. 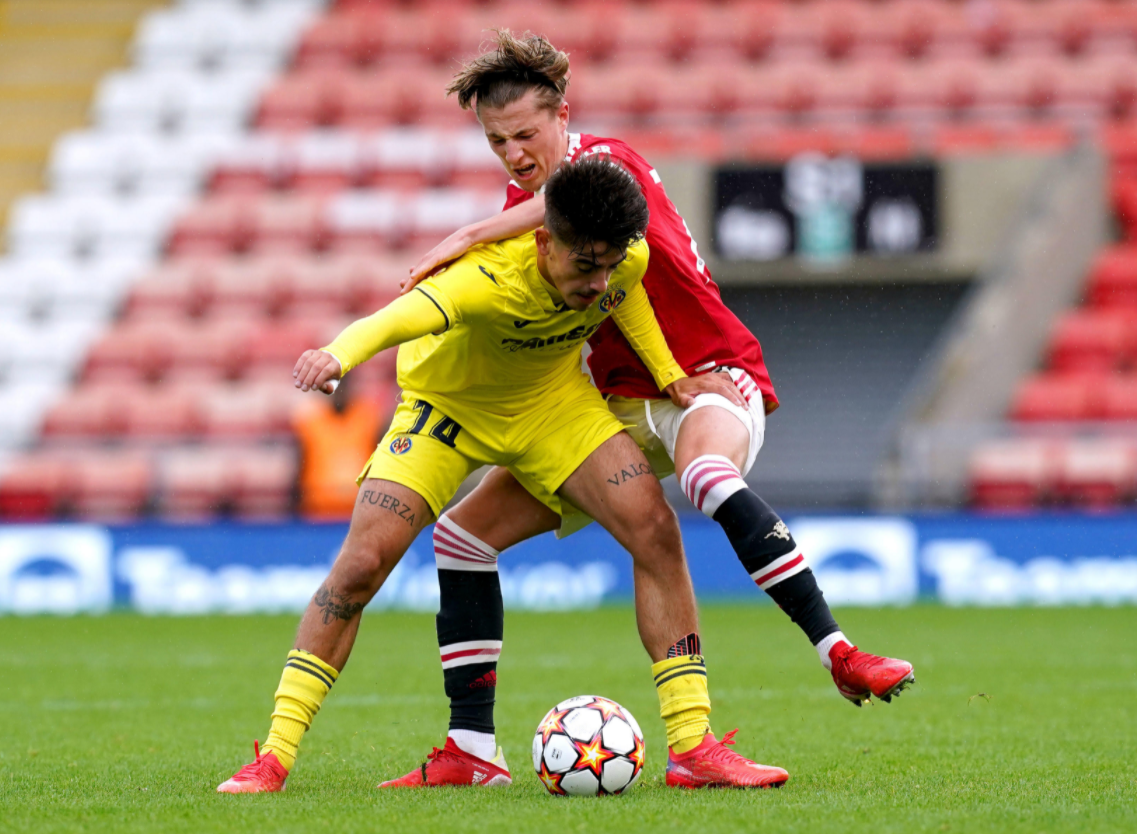 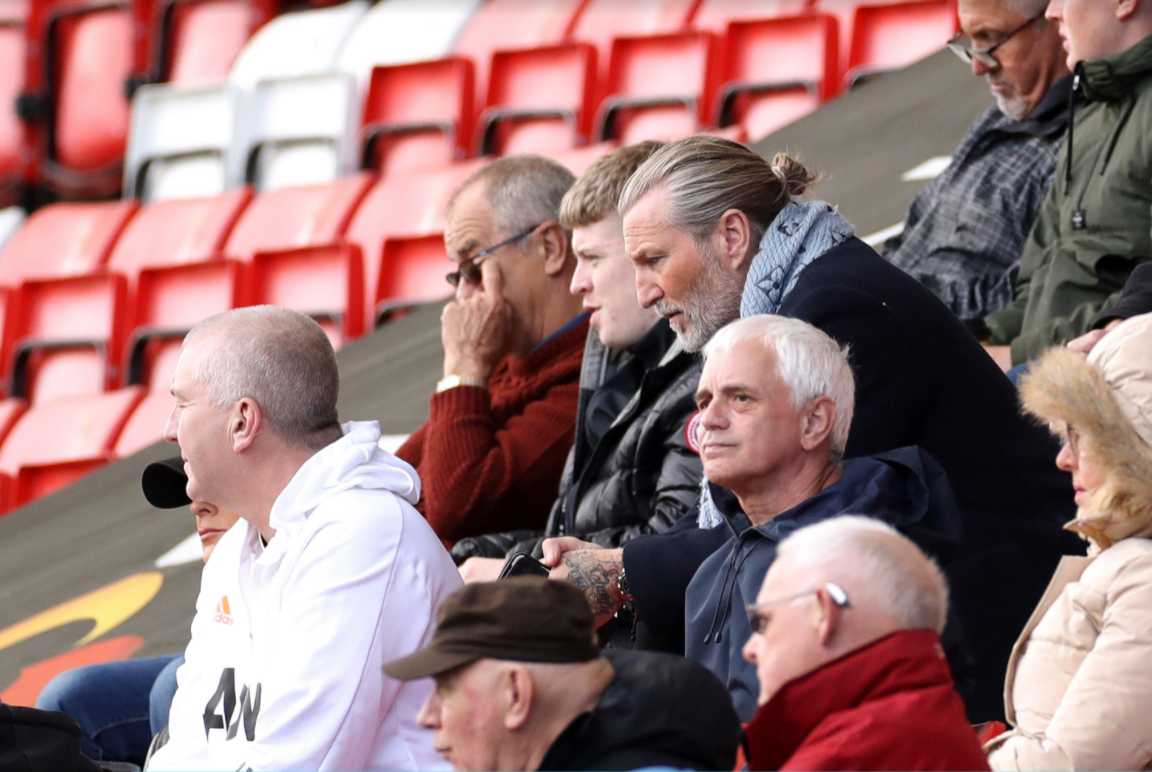 But he had decent spells with Leicester, Birmingham, Blackburn and Derby.

The Uefa Youth League often showcases prodigies but can be unpredictable – depending on what sort of line-ups each club puts out.

And Villarreal's victory was a clear example.

Despite being captained by last season's young player of the year Shola Shoretire, United's team was particularly inexperienced.

And French defender Willy Kambwala, who only turned 17 in August, made his U-19s debut after serious injury last term.

In contrast, Villarreal included some 'B' teamers – from the third-tier of Spanish football.