WWE have issued an update on Rey Mysterio's condition following the sickening Eye for an Eye match at Extreme Rules.

The masked icon lost the gruesome clash at The Horror Show, in which the victor was determined by "extracting the eye" of your opponent. 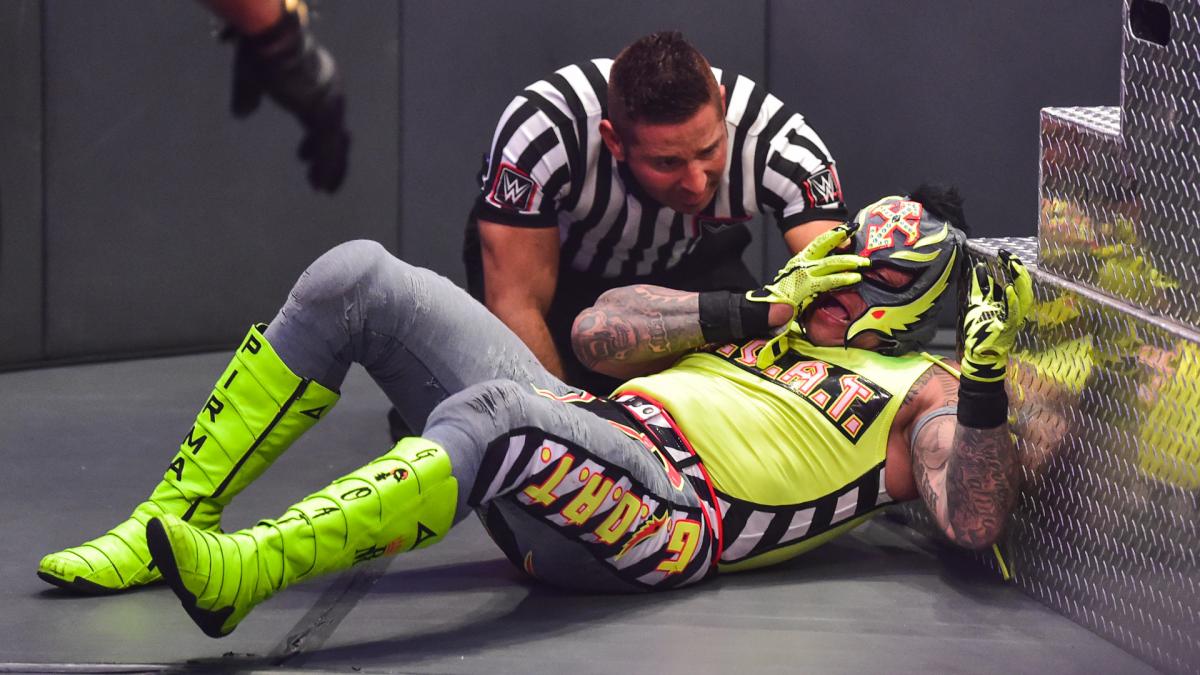 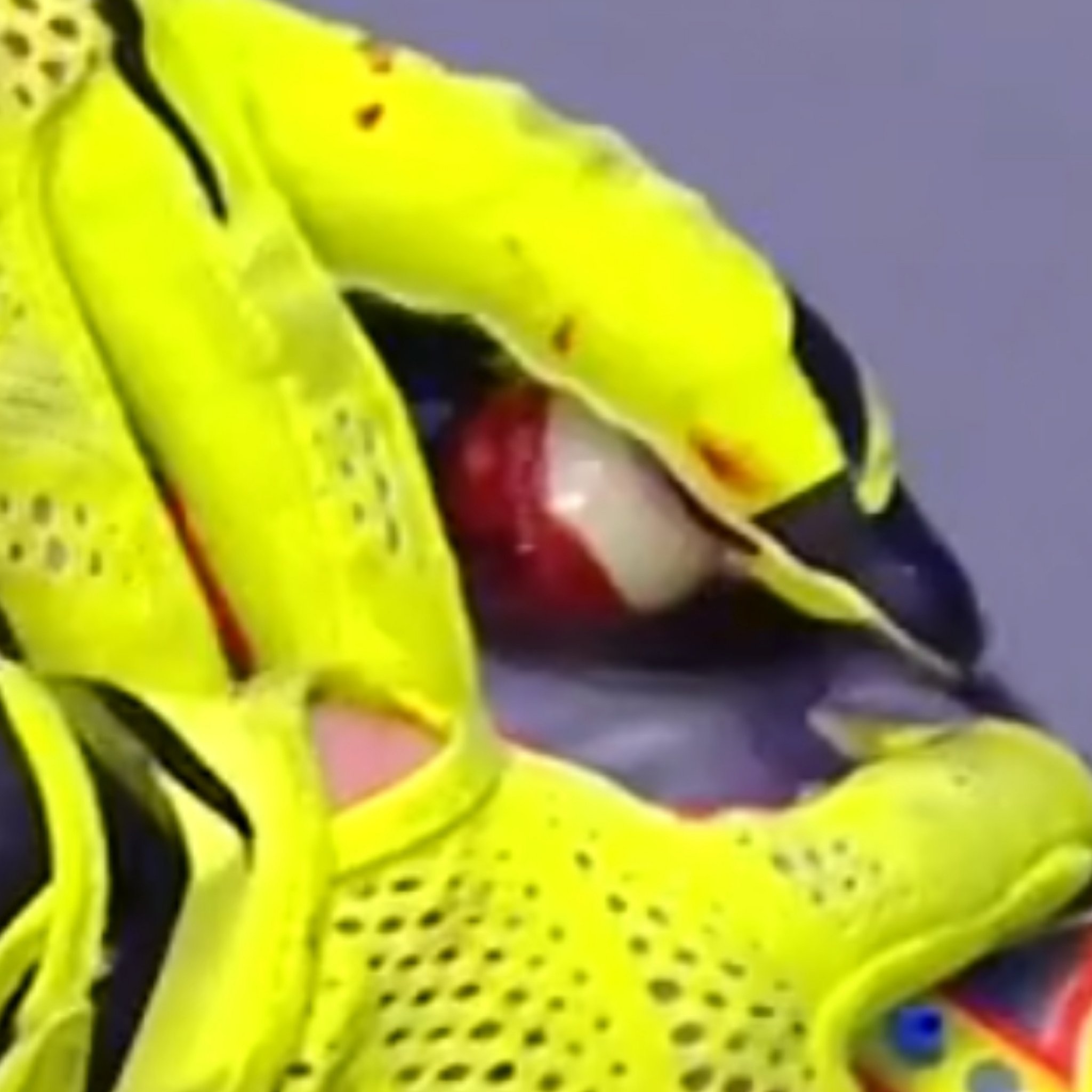 Seth Rollins emerged triumphant over the Master of the 619 but was left puking at ringside as Mysterio's 'eyeball' popped out.

And WWE claimed afterwards that the Mexican highflyer was rushed to hospital and was being treated for a potential globe luxation.

Vince McMahon's company have now issued another update to state that Mysterio’s vision is improving slowly each day.

A statement read: "His optic nerve is intact, completely secured and back in its socket. A timeline for Mysterio’s return to the ring is unknown at this time."

Mysterio later tweeted: "Appreciate you all so much for your concerns, taking it one day at a time!"

His optic nerve is intact, completely secured and back in its socket. A timeline for Mysterio’s return to the ring is unknown at this time

SunSport previously revealed that WWE abandoned plans to use CGI to portray Mysterio's globe luxation and instead used a small amount of fake blood and a pretend eyeball in the kayfabe incident.

His unique storyline has allowed the wrestling company to write the veteran out of their show for some time.

As reported previously, the Mexican has been working without a contract in recent months and on a handshake with Vince McMahon alone.

It looked like his grizzly defeat to Rollins could have been his last in WWE, but he is said to have held discussions over a new deal.

The former three-time world champion reportedly wants to watch his son Dominik continue to progress in the company.

Mysterio's boy made waves on Monday Night RAW when he sought out Seth Rollins to seek revenge for his father's injuries.

Dominik dished out brutal kendo stick punishment on the Monday Night Messiah and left huge red gashes on his back.