Home » Sport » Record number of flights soar out of UK as Spurs and Liverpool fans flock to Madrid.. with or without Champions League final tickets

A RECORD number of flights left the UK yesterday as thousands of fans descended into Madrid for the Champions League final.

It is estimated that around 100,000 Liverpool and Tottenham supporters have jetted out to the Spanish capital – many without tickets. 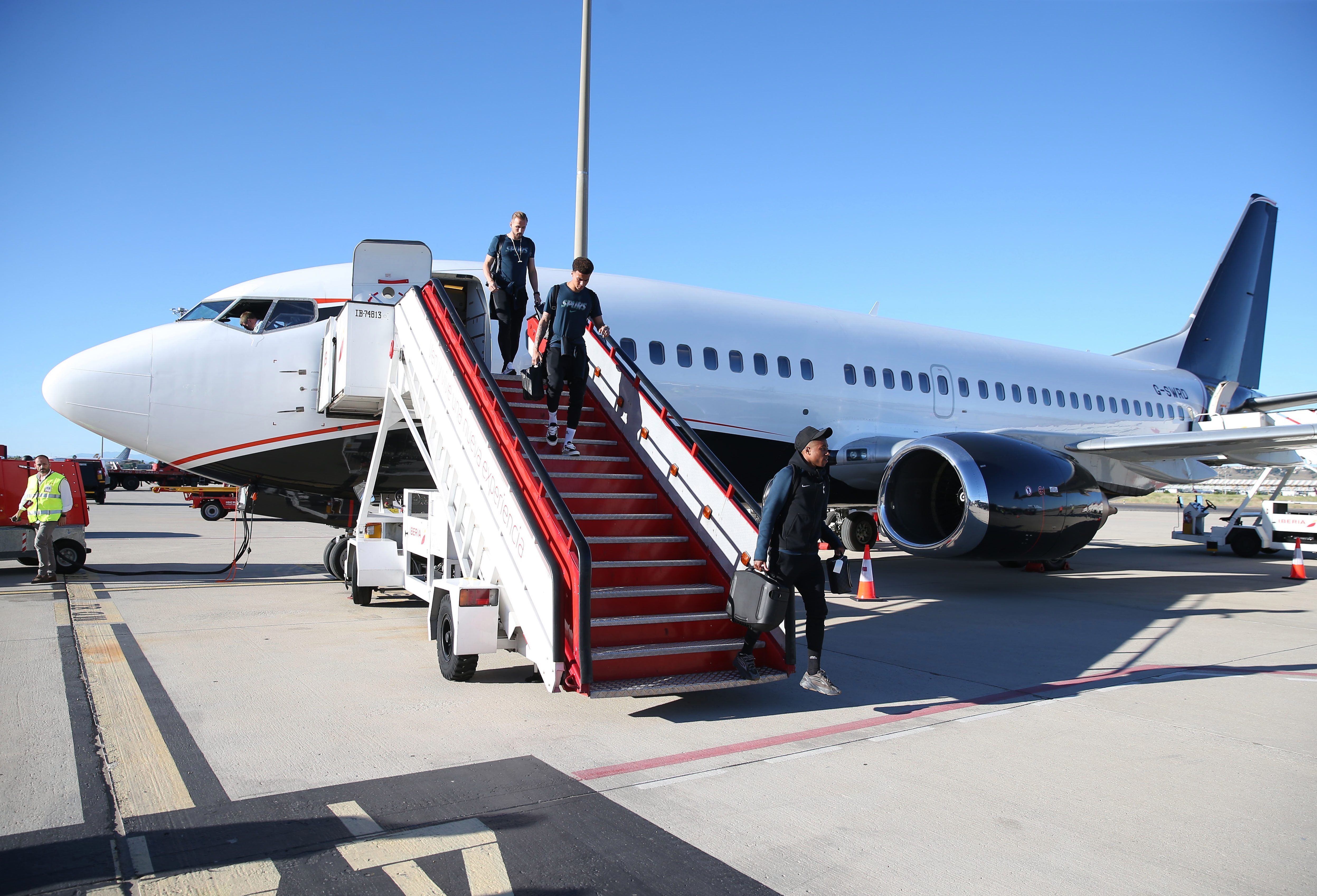 Each side has been allocated around 16,000 seats inside the Wanda Metropolitano stadium leaving thousands of desperate fans searching for a ticket.

The demand to be in Madrid has been so high that airlines have had to put on an extra 800 flights to accommodate supporters.

According to the Times, over a staggering 9,000 flights were monitored by UK airspace for the first time yesterday.

There was also a huge spike in private jets with some supporters willing to fork out over £3000 for a return ticket to Madrid.

Thomas Cook were heavily criticised by Tottenham fans after they failed to send out itineraries for their flight.

It left hundreds of supporters without any information about when they would fly just 48 hours before kick-off.

And the demand for flights means supporters are also on the hunt for any spare tickets.

Spanish police have been forced to crackdown on fake tickets being sold on the black market.

Fans from both sides have been warned to keep wary after it was revealed fake stewards have been wearing bogus bibs in an attempt to steal tickets. 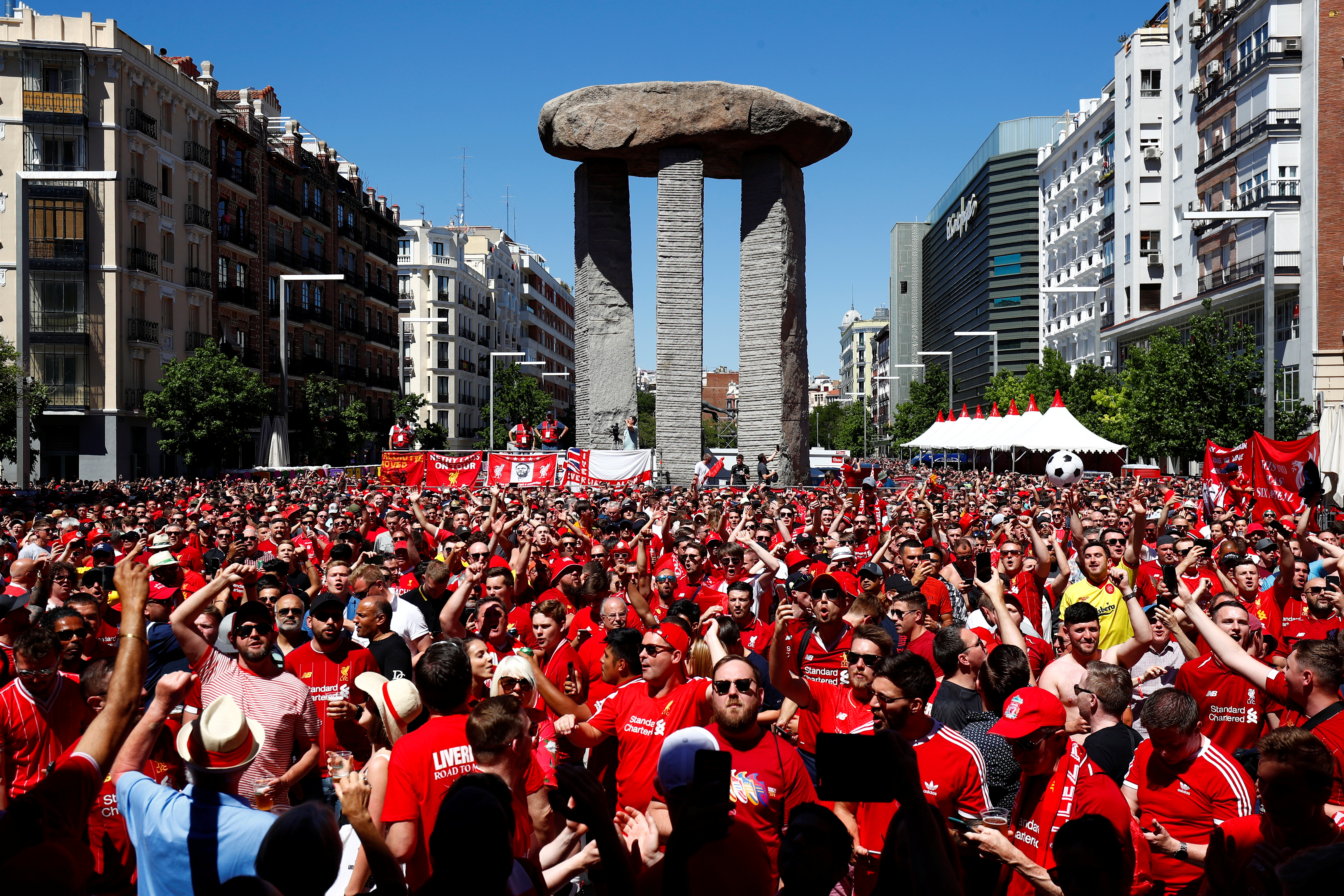 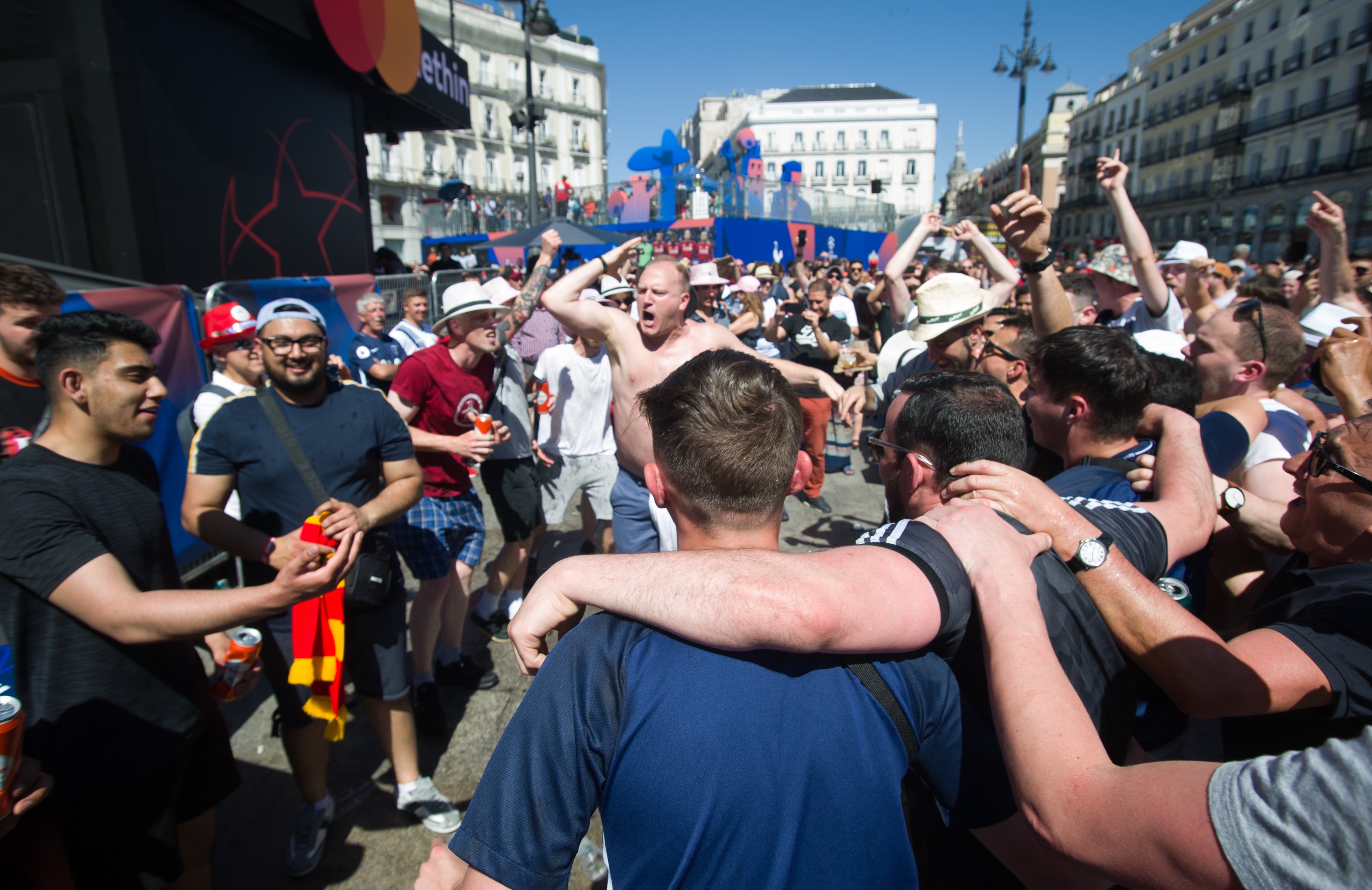