Kubo, 18, has been dubbed "the Japanese Messi" and could feature for his country in the Copa America in Brazil this month. 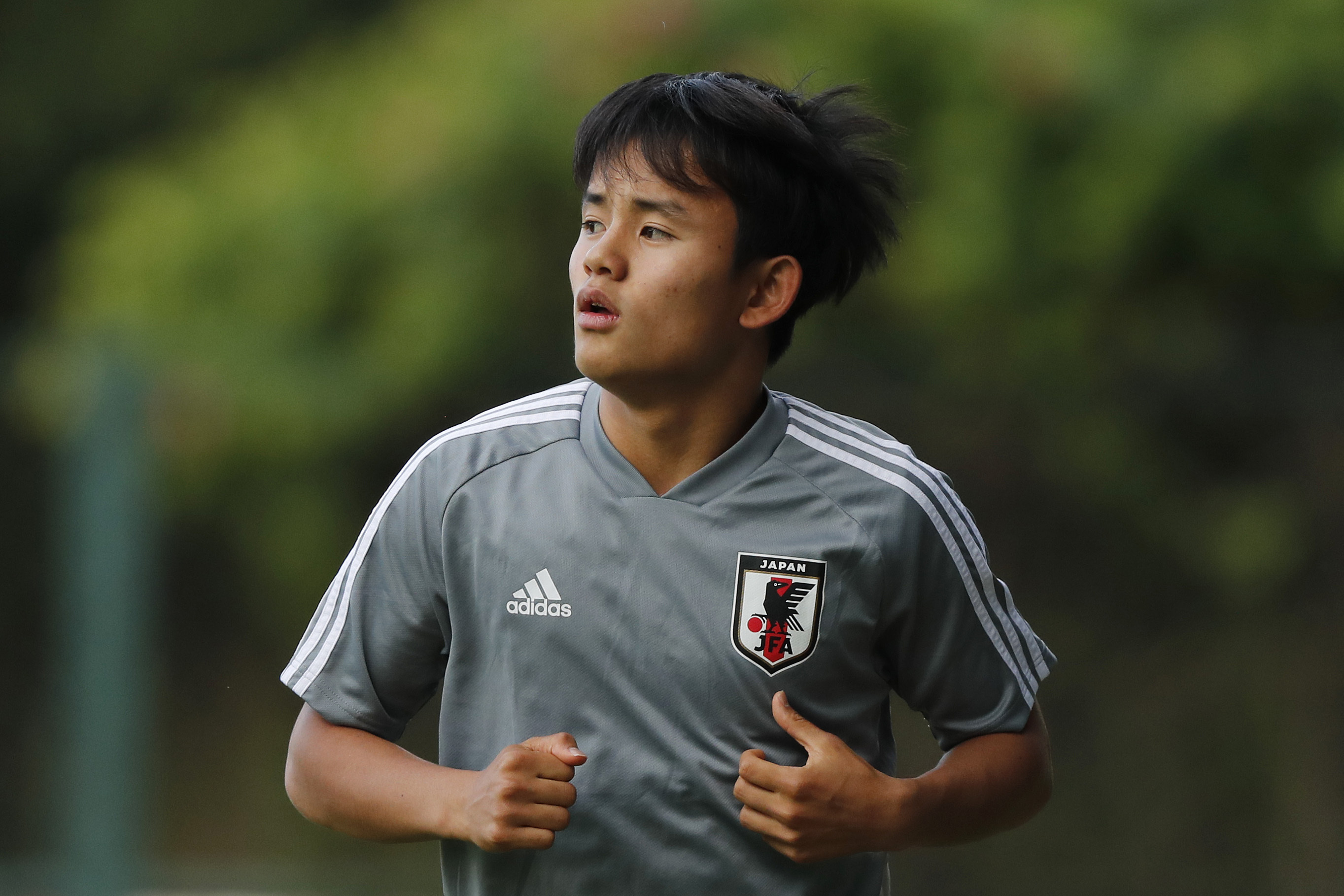 The attacker was once on Barcelona's books and was part of the La Masia youth academy.

However, he was forced to leave in 2015 after they were found guilty of illegally signing underage players.

Kubo made 17 appearances and scored five goals for FC Tokyo last season, catching the eye of a host of European clubs.

Manchester City were in the mix for his signature, but the highly-rated schemer has opted for a return to Spain.

Kubo is expected to train with Zinedine Zidane's senior squad and will play for their Castilla youth team in the Spanish third tier next term.

In a statement, the club said: "Real Madrid will have one of the most promising young players in world football, an attacking midfielder of excellent technique and very skilled.

Marca claim Madrid will shell out £1.8million to the Japanese side and Kubo will pen a five-year deal worth around £900,000-a-year.

Meanwhile, Eden Hazard has revealed his joy at finally completing his £150m move to the Bernabeu.

The former Chelsea man has moved to Spain to link up with his idol Zinedine Zidane in the Spanish capital.

At his unveiling, Hazard said: “I believe everyone knows that Zidane was my idol since I was a kid.

“That he is now Real Madrid coach was an important factor, but not just that. I already wanted to play here.”