ONE LEEDS fan is so convinced the club have reeled in Raphinha, they wasted no time changing his Wikipedia page.

The Whites are on the brink of signing the Rennes winger on a five-year deal. 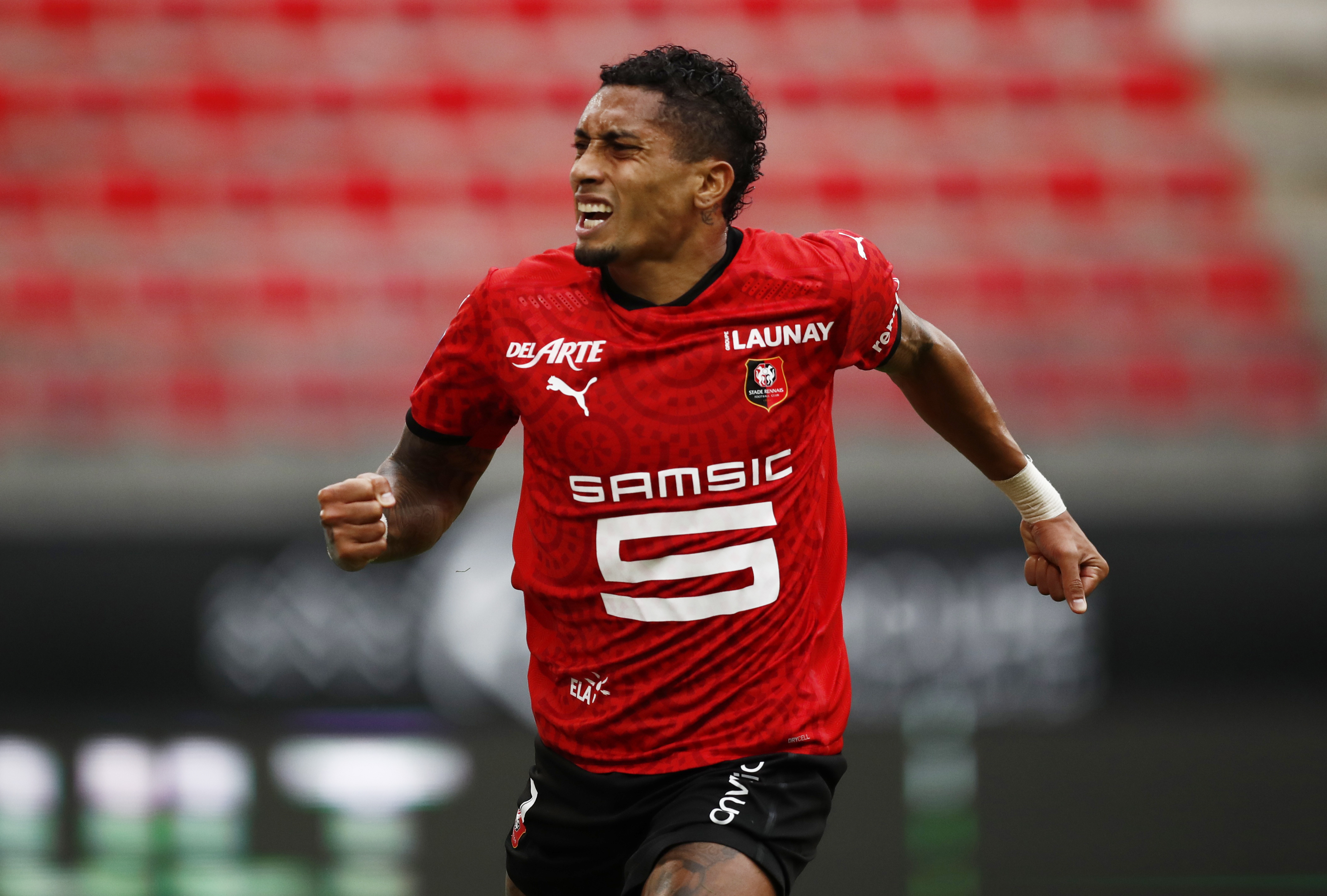 With Leeds fans scrambling on Wikipedia to research their future star, one supporter couldn't resist sharing a joke with the White faithful.

It read: "Raphinha is a Brazilian professional footballer who plays for Leeds as a winger.

"Raphinha is best known for being co-owner and chief cod catcher of Graveley's fish and chip shop on Elland Road."

They also changed his place of birth from 'Porto Alegre, Brazil' to 'Batley, Leeds.'

The 23-year-old forward touched down in the UK as he prepares to finalise his move to the Premier League side.

Leeds have agreed to a fee with Rennes, worth £17m up front, with a further £4m in add-ons, according to talkSPORT and The Athletic.

Marcelo Bielsa's side – who played out a thrilling 1-1 draw with Man City at the weekend – were originally believed to have bid just £15.5m.

But that was bumped up to the £21m mark with the addition of add-ons.