JAMIE O'HARA has been brutally taken down a peg by savage Rangers legend Ally McCoist.

The former Wolves midfielder ruffled feathers in Scotland after claiming that Championship side Bournemouth would be a bigger job for Steven Gerrard than Rangers. 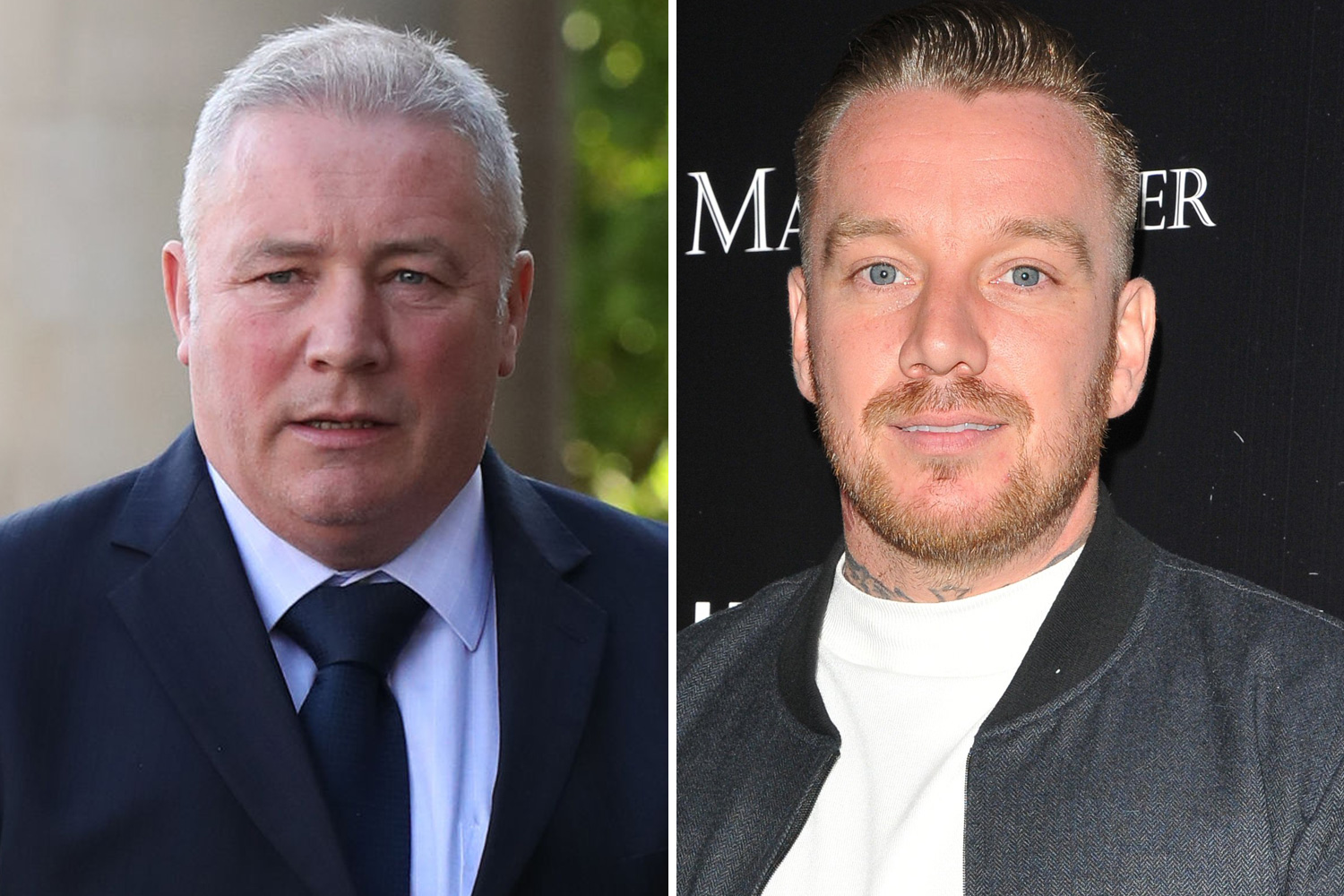 Speaking on talkSPORT, the Billericay Town gaffer said: "I wouldn’t want to disrespect the Rangers people because they are a huge football club but it’s a bigger job to potentially be the Bournemouth manager."

The likes of McCoist and and Celtic diehard Rod Stewart slammed O'Hara over his comments.

But the outspoken pundit couldn't help but continue with his wind-up of his co-host McCoist over the airwaves this morning.

He said: "Ally didn't do it in England, he went to Sunderland and he flopped and he went back to Scotland.

The Rangers legend instantly fired back and replied: "I was hopeless in England and I was still better than you."

The cutting response prompted fits of laughter before McCoist reflected on why O'Hara's jibe had caused so much outrage north of the boarder.

He added:  "Having spent most of my life up here, I do appreciate more than most how raw some of the feeling can be.

"I think there was a period when (Scottish football) coming on the TV with Andy Stewart and the bagpipes, I felt that was a little bit over the top."

O'Hara had also angered the Ibrox faithful when he claimed that Celtic are "on another planet" to their historic Glasgow rivals.