Home » Sport » Racing Gossip: Trackman is back with the latest paddock talk as he lines up some bets at Ascot on Saturday

WHAT a week it’s been for Hollie Doyle.

Our mighty atom has been making a bigger splash than Nasa’s SpaceX crew and bossed the card at leafy Lingfield on Tuesday. 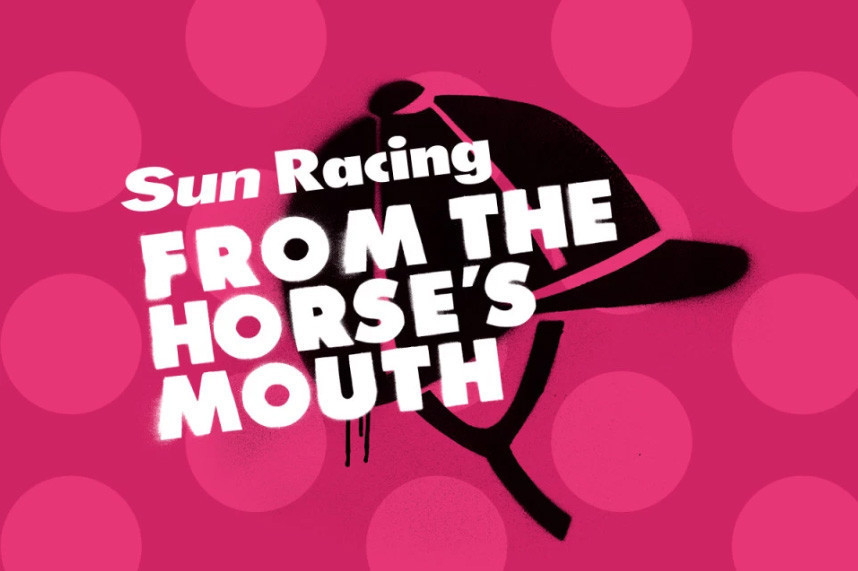 Hollie booted home a trio of well-bet winners there, including king-sized newcomer Faisal (7-1 to 4s).

And no wonder she had a smile wider than Ronaldo’s agent when that big boy rocketed home.

Talking of big Johnny G, the word is some shrewd faces are all over his Global Giant in the feature race at Haydock today (2.40).

Sporting Index ambassador Frankie Dettori rides this fella and the Newmarket gallop watchers will be booking a visit to Specsavers if he gets trumped.

Mind you, funtime Frankie kept his bank manager happy when he schlepped over to Dusseldorf to nick the German Oaks on Miss Yoda last weekend.

Times are tight, but Poirot is still trying to work out how that race is worth £100,000 more than its Epsom equivalent.

By the way, I hear an absent-minded jockey was trying to explain his problems to a dopey colleague in the weighing room.

“I’ve got a case of amnesia” he said.

“Have you” his pal replied, “can I have a couple of bottles”.

It’s a pound to a penny the team who run Yarmouth fancied a drink or three the other night.

They have spent Mesut Ozil’s wage packet trying to sort the track out but had to abandon Monday’s card after luckless Lord Chapelfield’s fatal fall.

AUSTRALIS (3.00, Ascot) ran a cracker in a better race last time and is well fancied by connections.

A jockeys’ inspection revealed enough holes to start a crazy golf course and there’s plenty of graft to be done before the seaside gaff is allowed to hold another meeting.

Fortunately, they don’t have those problems up at lovely Ripon.

That said, I hear the bookies weren’t too happy after the market mover Van Gerwen (8s to 16-5) hit `double top’ for punters there on Thursday.

This rascal was harder to steer than a supermarket trolly but got the job done under a blinding ride from red-hot Kevin Stott.

Eagle-eyed fans will have spotted William Buick heading north for a couple of rides on that card.

Wee William paid for his petrol when odds-on Finely Tuned pinched the last and has been backed from 33s to 3-1 to be crowned champion jockey.

He’s got a squeak, but it would be a right choker for ex-trainer Ian Balding if Godolphin’s number one does manage to pinch the title.

You see, prior to William’s first ride Ian had a few quid on at 500-1 that he would be Champion Jockey before 2020!

Anyway, Buick’s bandwagon rolls on to Newmarket today where there’ a big whisper for his High Peak in the nursery (2.50).

This front-runner looked tougher than Rocky at Thirsk last time and I’m told Mark Johnston’s crew reckon he is a step ahead of the handicapper.