LES FERDINAND believes football is now going through the motions when it comes to players take the knee.

QPR’s director of football reckons the game is paying “lip service” to the issue of racist abuse, which continues to blight it. 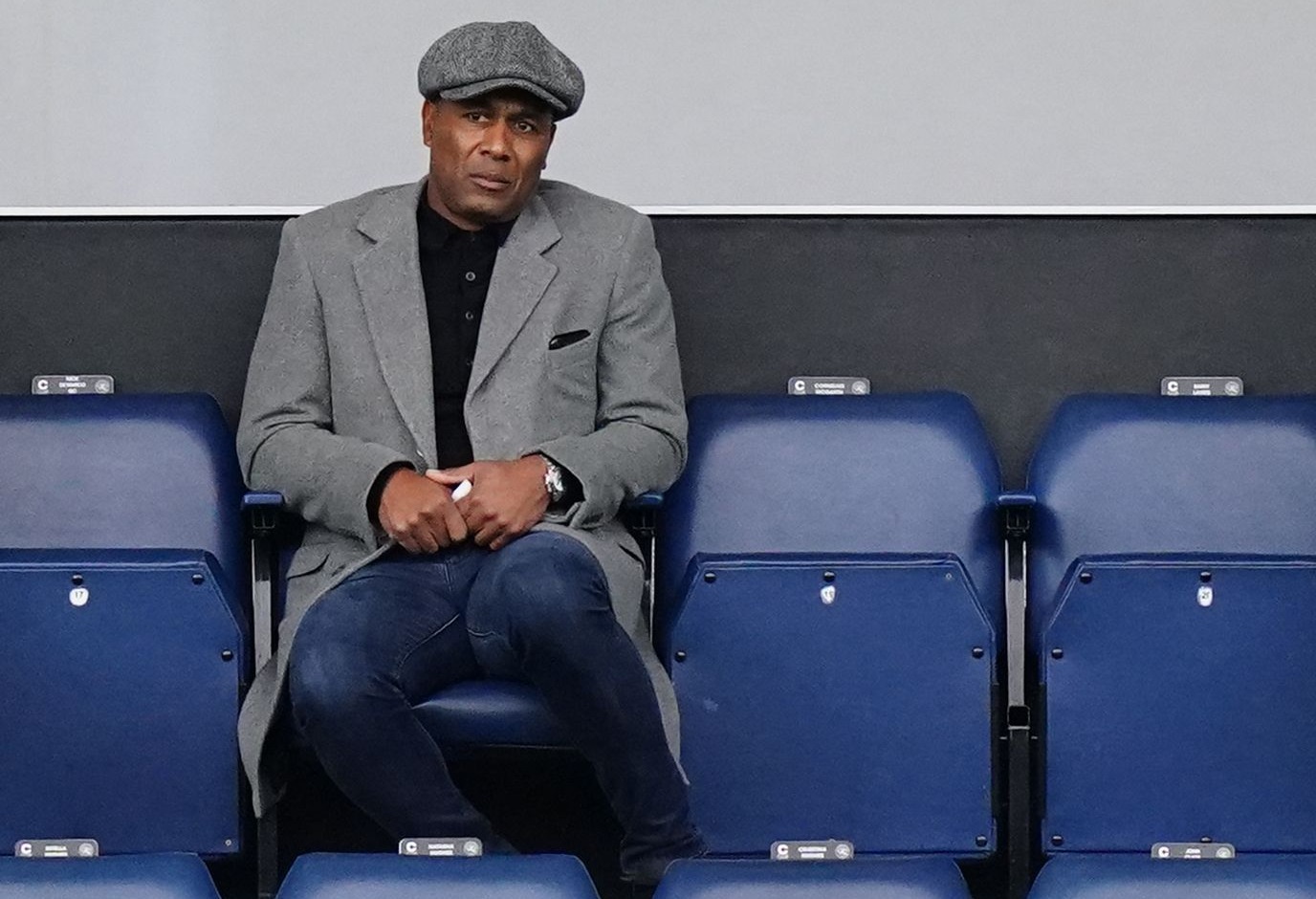 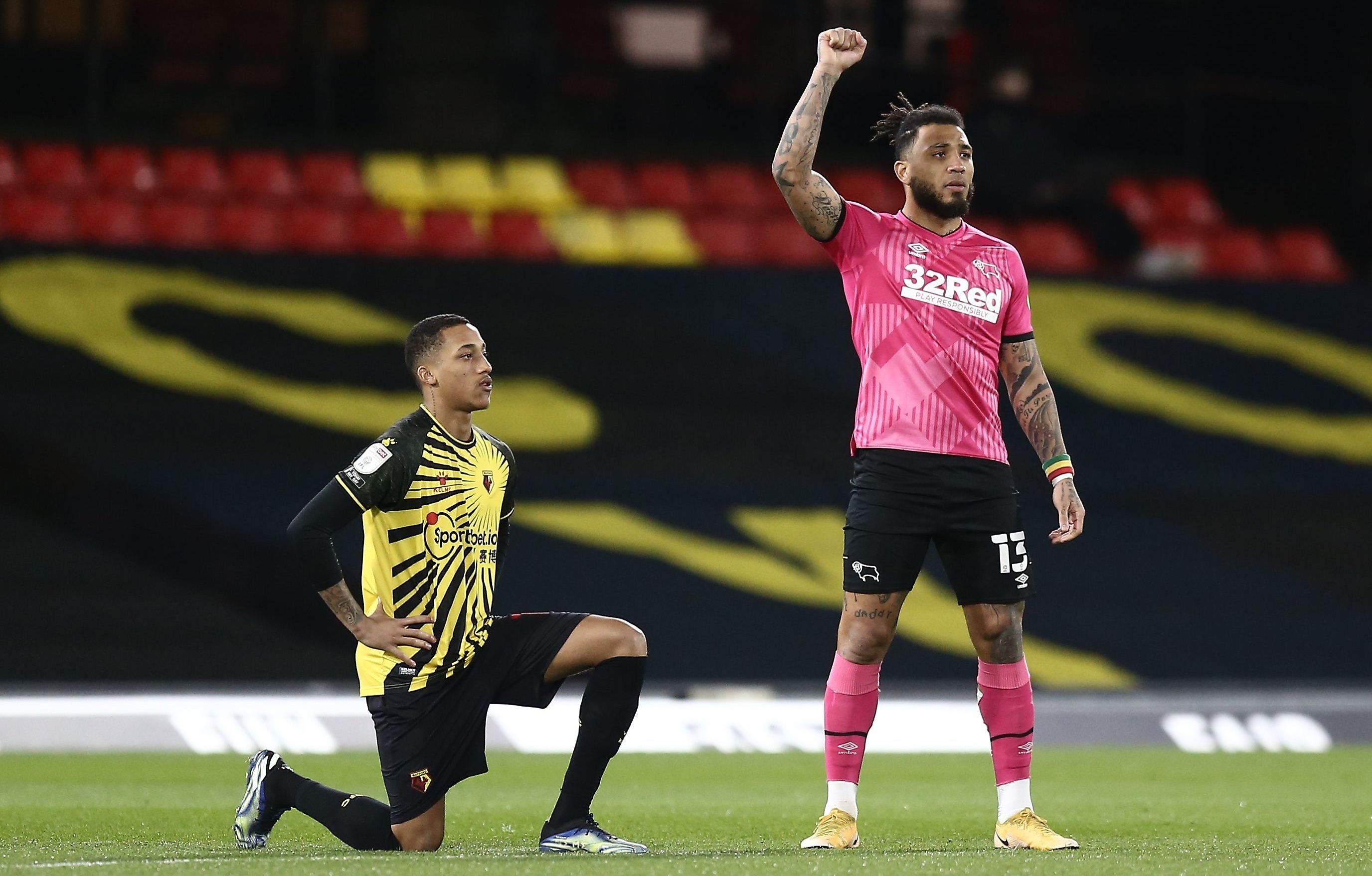 Ferdinand’s views were echoed by Ivan Toney yesterday, the Brentford striker claiming players are being “used as puppets” so people at the top of the sport can do nothing on the matter.

Ferdinand’s QPR players were the first team this season to opt against taking the knee ahead of a Championship clash at Coventry in September.

The former England striker, one of football’s most respected figures, said at the time his club did not carry out the gesture in support of Black Lives Matter because the “message had been lost”.

Five months on, there are still torrents of racist hatred being directed at stars on social media.

Ferdinand, 54, told SunSport: “When people take the knee, they feel like they are giving us an opportunity to make a gesture.

“Yes it is a powerful gesture, but now look at everybody who is  taking the knee and the way they are taking it.

“They’re doing it just for the sake of doing it. There is no change. We need action.

“In 1995 Eric Cantona went into the stands and kicked somebody. That was 20 odd years ago! But were are STILL talking about the same problem today. 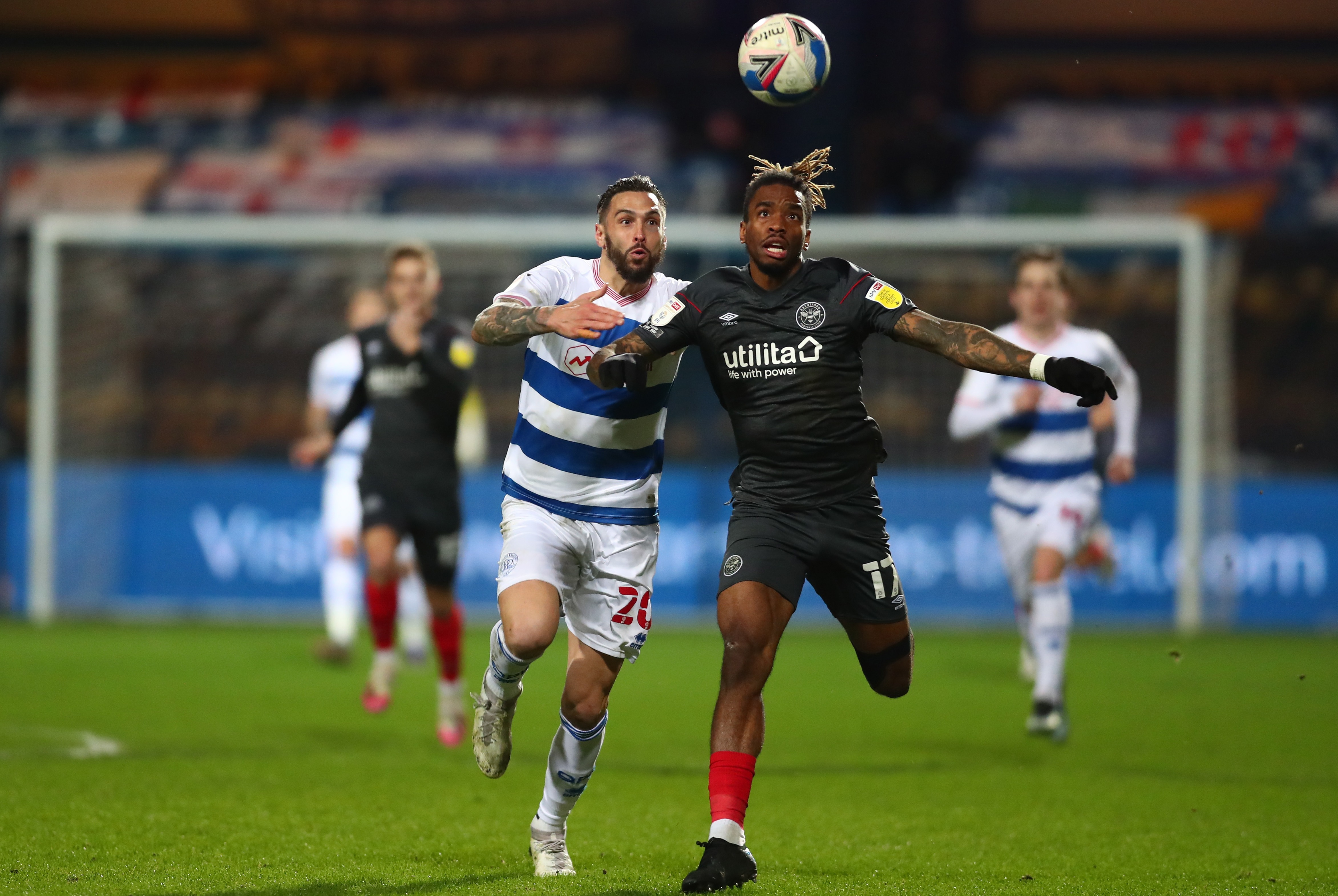 “Do people want to eradicate it or do they just want to pay lip service? Because that’s what it seems to me, lip service.”

Crystal Palace’s Wilfried Zaha said on Thursday that he would no longer take the knee because he found it “demeaning”, adding: “I’m not here to tick boxes.”

And QPR’s West London rivals Brentford announced last Saturday that their players would no longer be taking the knee too.

Bees ace Toney, the Championship’s 24-goal top scorer, said  yesterday: “We have had a long  discussion and everyone agrees that  nothing has changed.

“We are kind of being used as puppets, in my eyes — take the knee and the people at the top can rest for a while, which is pretty silly and pointless. Nothing is changing.”

Premier League chiefs have assembled a taskforce to catch online abusers after Arsenal duo Eddie Nketiah and Willian became the latest players to fall victim to   racists on social media.

Ferdinand added: “If you want to eradicate racism on social media, you can. You just have to come up with harsh penalties and whatever the harsh penalty is, go with it.

I feel like the punishment has to be harder… We are actually looking through our mentions for racist abuse. That should never be the case.

“Years ago, when they fought England hooligans in Europe, they banned English clubs in Europe for five years.

“It stopped the problem. You have to be harsh with the penalty to solve a problem and unfortunately what it shows me is that the authorities  are not really bothered about solving the problem.”

Toney, 24, was subjected to online abuse last month and reported it to police.

He said: “There was an incident recently, I put it out there. I  don’t really think it's going to go any further.

“They might get a slap on the wrist but, come next week, they can just do it again.

“So I feel like the punishment has to be harder.

“We are actually looking through our mentions for racist abuse. That should never be the case.

“People might say you’re rubbish but colour shouldn’t come into  the situation.

“The way things are going at the moment, I think instead of taking the knee they will probably think of something else to do and just cover it all up for another year  or so.”