PUMA have apologised to furious Borussia Dortmund fans over their new cup kit.

The kit has caused outrage due to Dortmund's badge barely being visible. 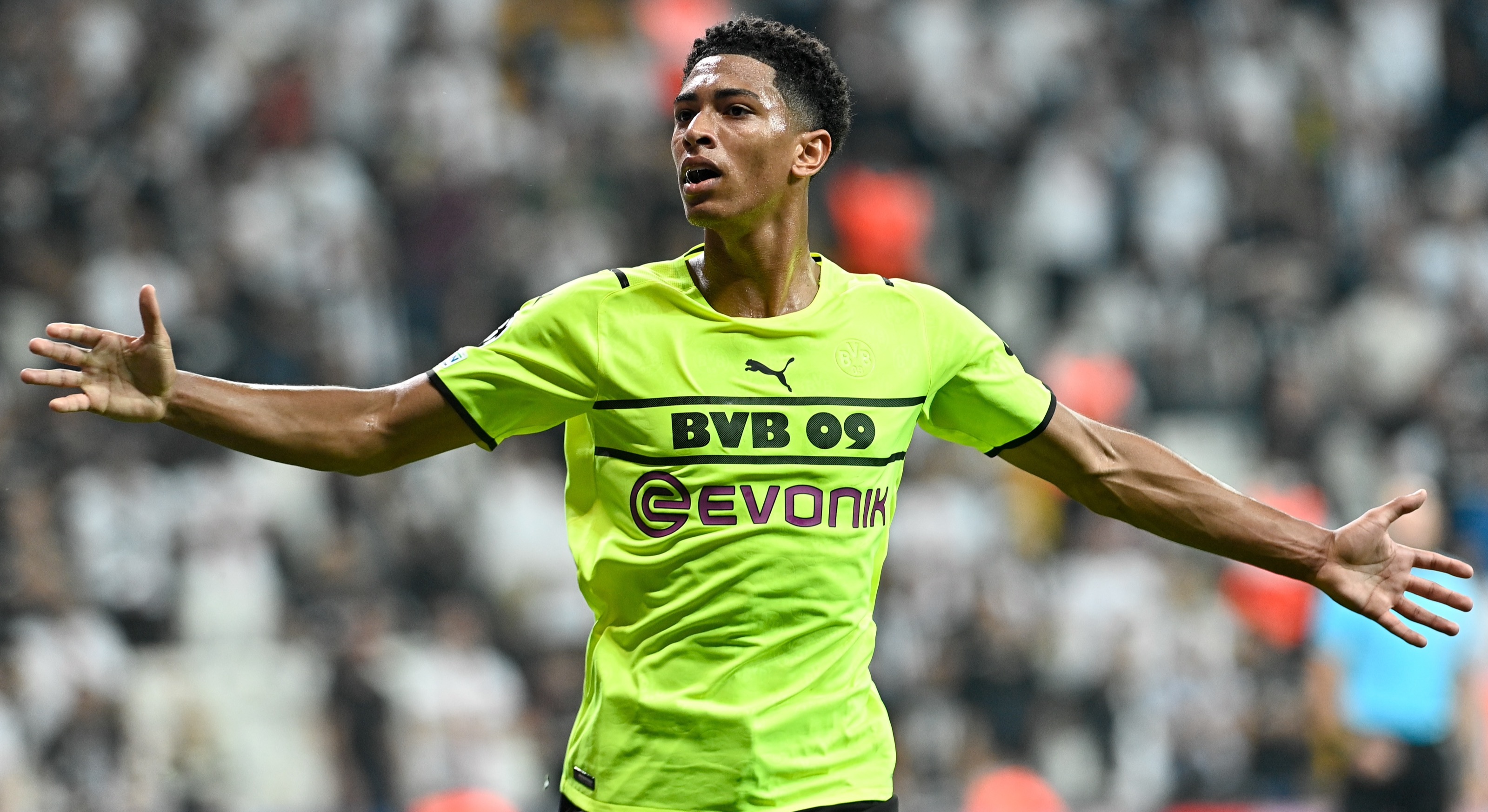 The club crest is very subtle, squished in between two black lines underneath the Puma logo.

He says Puma regret causing anger and has pledged to take the feedback on board.

Gulden said: "We regret the fans' anger and would like to apologise to them.

"We have really taken the feedback to heart and will take it into account for future jerseys – just as we have done in the past."

Dortmund are one of four big European teams sponsored by Puma wearing the questionable design.

Manchester City, AC Milan, and Marseille will also sport Puma's controversial kit this season, in their own colours of course.

Puma's vision for the kit, which hasn't gone down very well with fans around the world, was to 'challenge convention, innovate, and bring fresh products to football'.