The German led his side to victories over Borussia Dortmund, Atalanta and RB Leipzig on the way to the Lisbon showpiece. 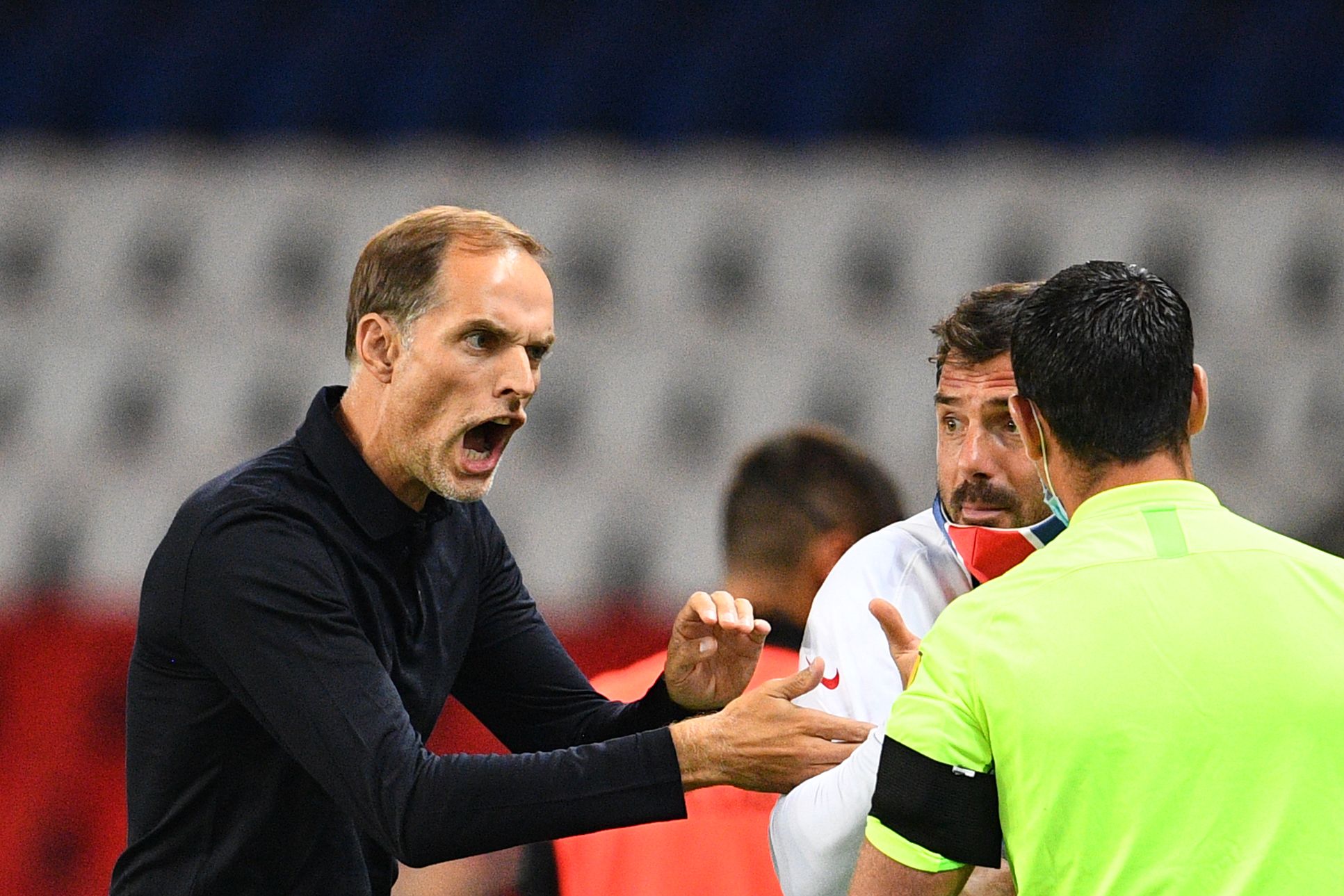 But just a few weeks on Tuchel, 47, finds himself under pressure after a poor start to the season.

And prior to last night's edgy late 1-0 win over Metz at Parc des Princes, RMC Sport claimed that a number of first-team players are wondering where the team is headed under Tuchel's management.

PSG lost their opening two Ligue 1 games, having been missing a number of key players who tested positive for Covid-19, including Neymar and Kylian Mbappe.

The 1-0 defeats to RC Lens and Marseille brought about much criticism, with the French paper calling the atmosphere in PSG's dressing room after the latter match "catastrophic".

PSG's defeat to Marseille saw five players sent off across both teams, including Leandro Paredes, Layvin Kurzawa and the now-recovered Neymar.

And Tuchel's reliance on the Brazilian has also been mocked by other players, with some joking that his tactics consist only of, "Give the ball to Ney [Neymar], have to look for Ney."

Other questions have been raised surrounding Tuchel's treatment of summer signing Mauro Icardi.

But Tuchel didn't draw upon the 27-year-old even once during the Champions League semi-finals or final defeat to Bayern Munich – with the pair's relationship described by insiders as "cold".

The ex-Dortmund manager responded to speculation surrounding his future ahead of last night's match with Metz.

"This is not new. It is a sport here. You do this, not me. I do not read what is written about my future, I am calm."

It then looked for long periods as if the pressure would further mount upon his shoulders during the match itself, with PSG struggling to find an opener without the suspended Neymar.

And things could have gotten ugly in the 65th minute when Abdou Diallo became their latest star to be red-carded.

But little-used midfielder Julian Draxler headed home three minutes into stoppage time at the end to hand Tuchel a much-needed 1-0 victory – getting PSG off the mark in Ligue 1. 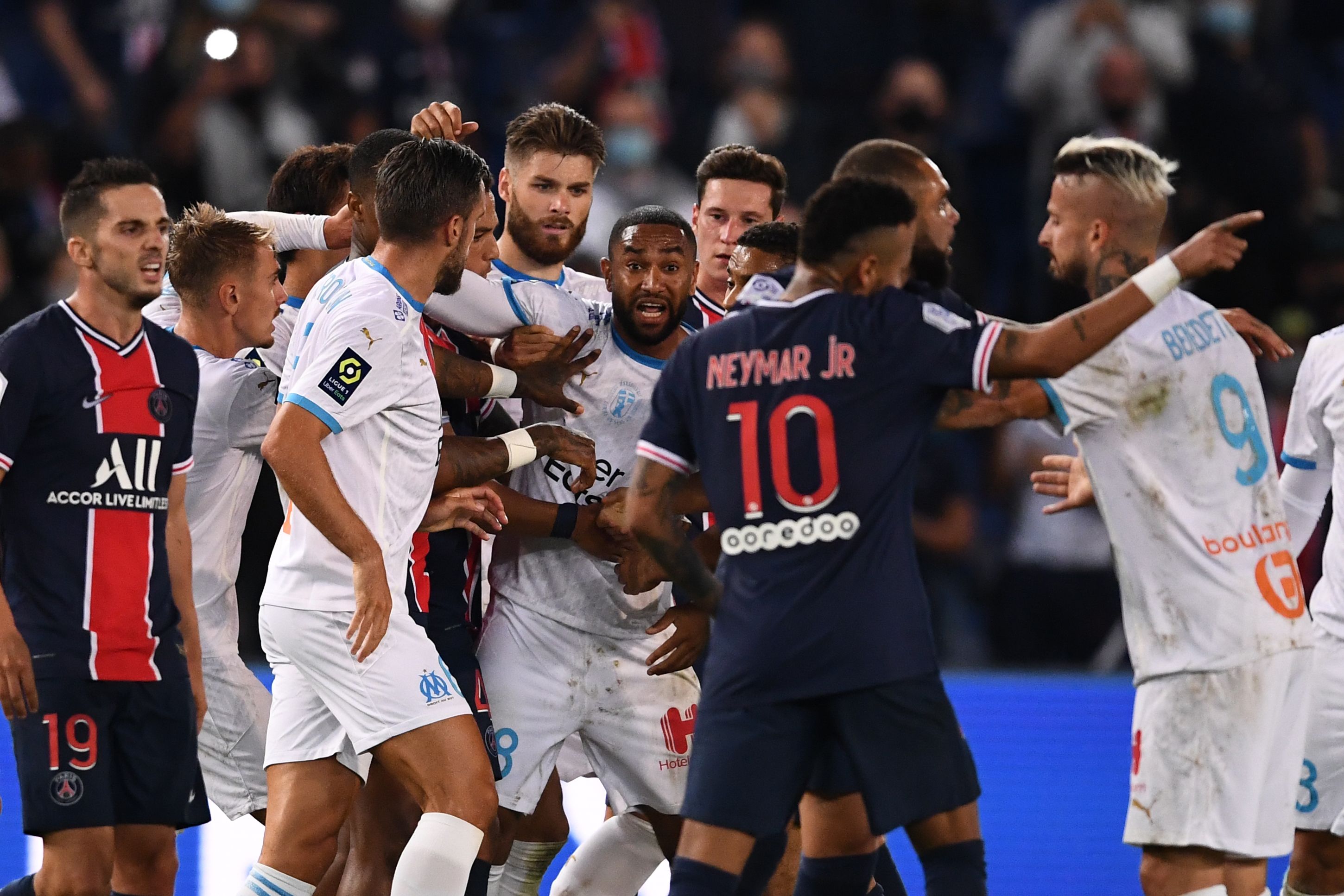 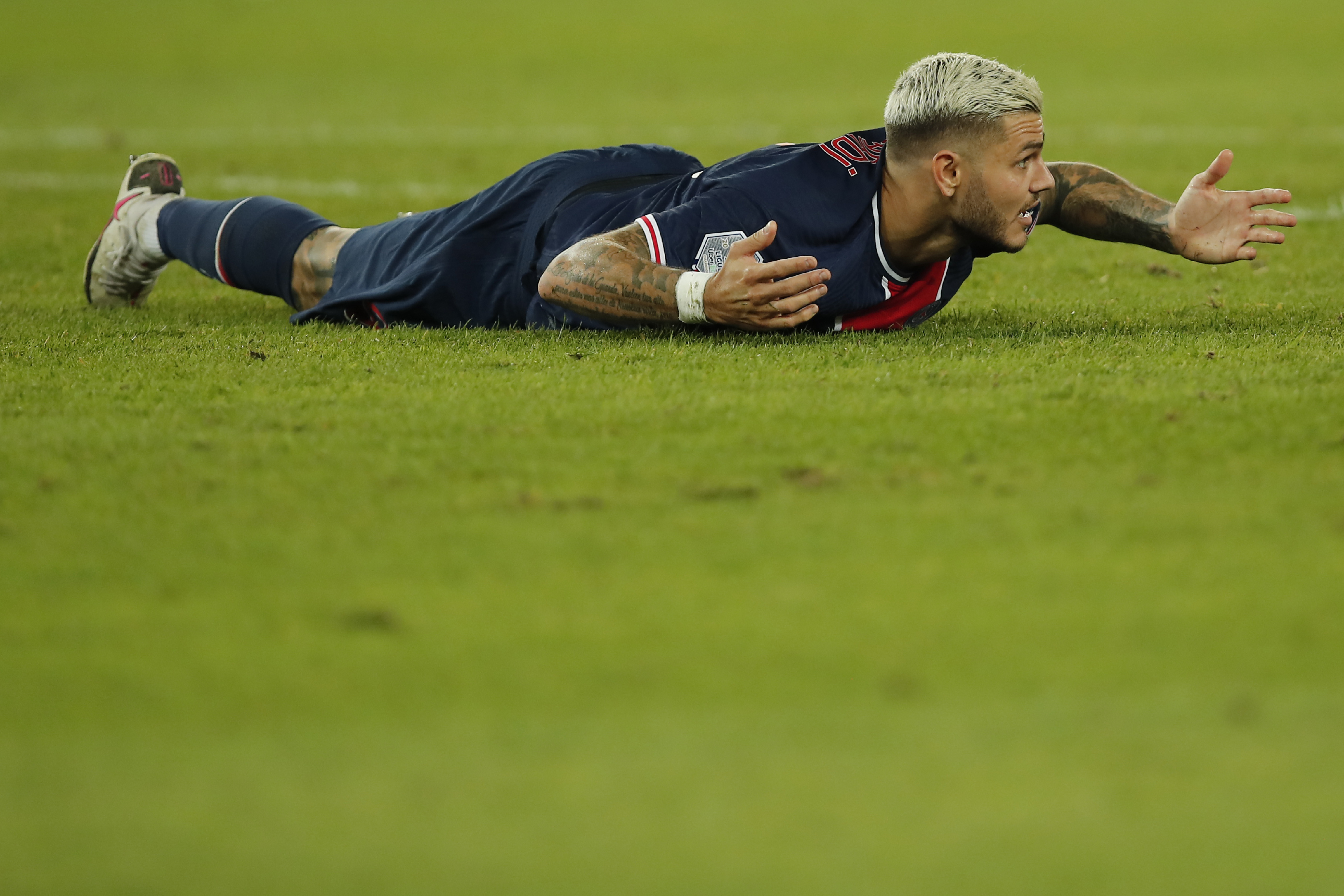 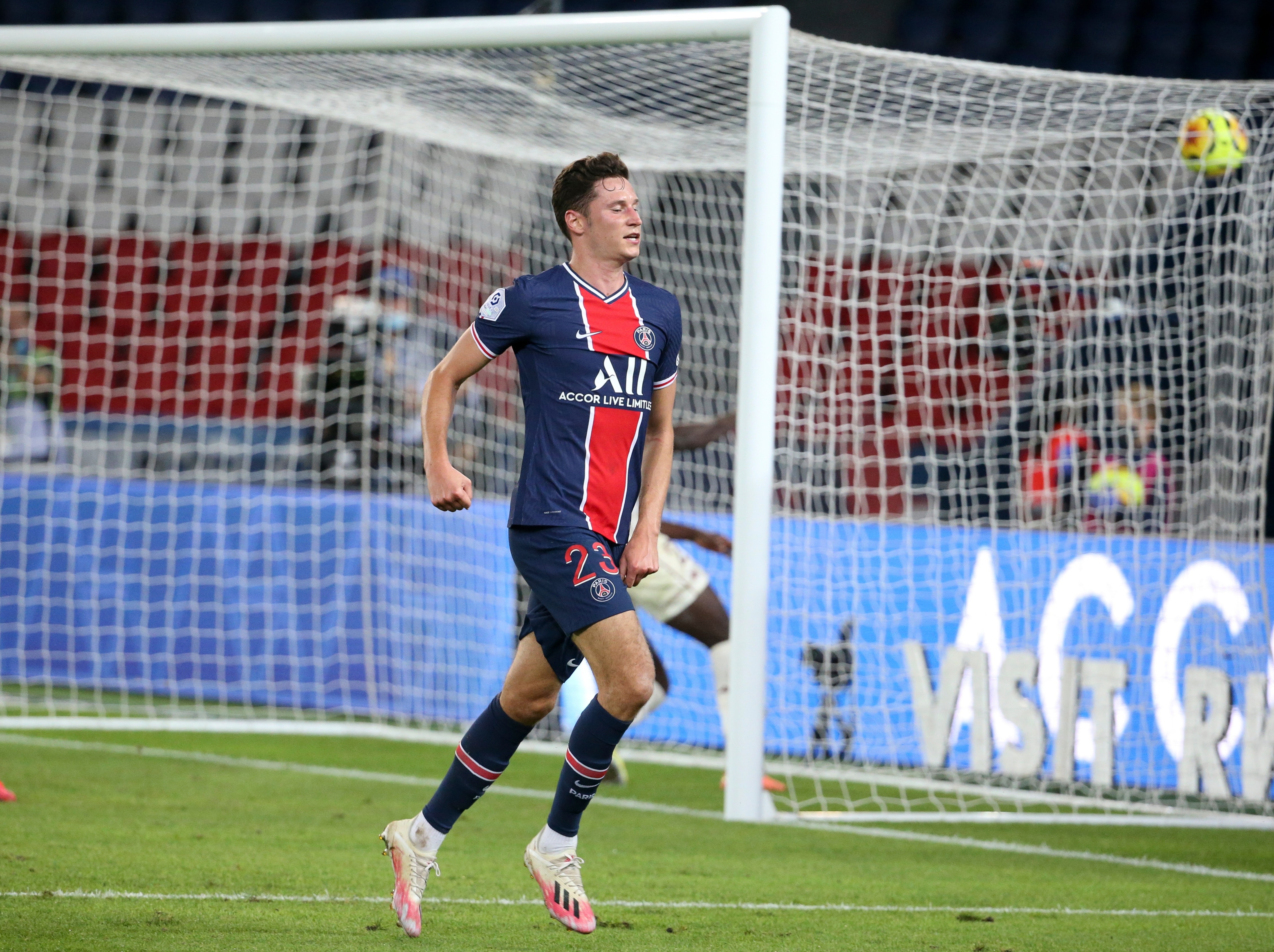