PARIS SAINT-GERMAIN are considering alternatives to Mauricio Pochettino with Zinedine Zidane the leading contender to replace him at the Parc des Princes, according to bookmakers Betfair.

The managerial merry-go-round is in full swing after the conclusion of the 2020-21 campaign. 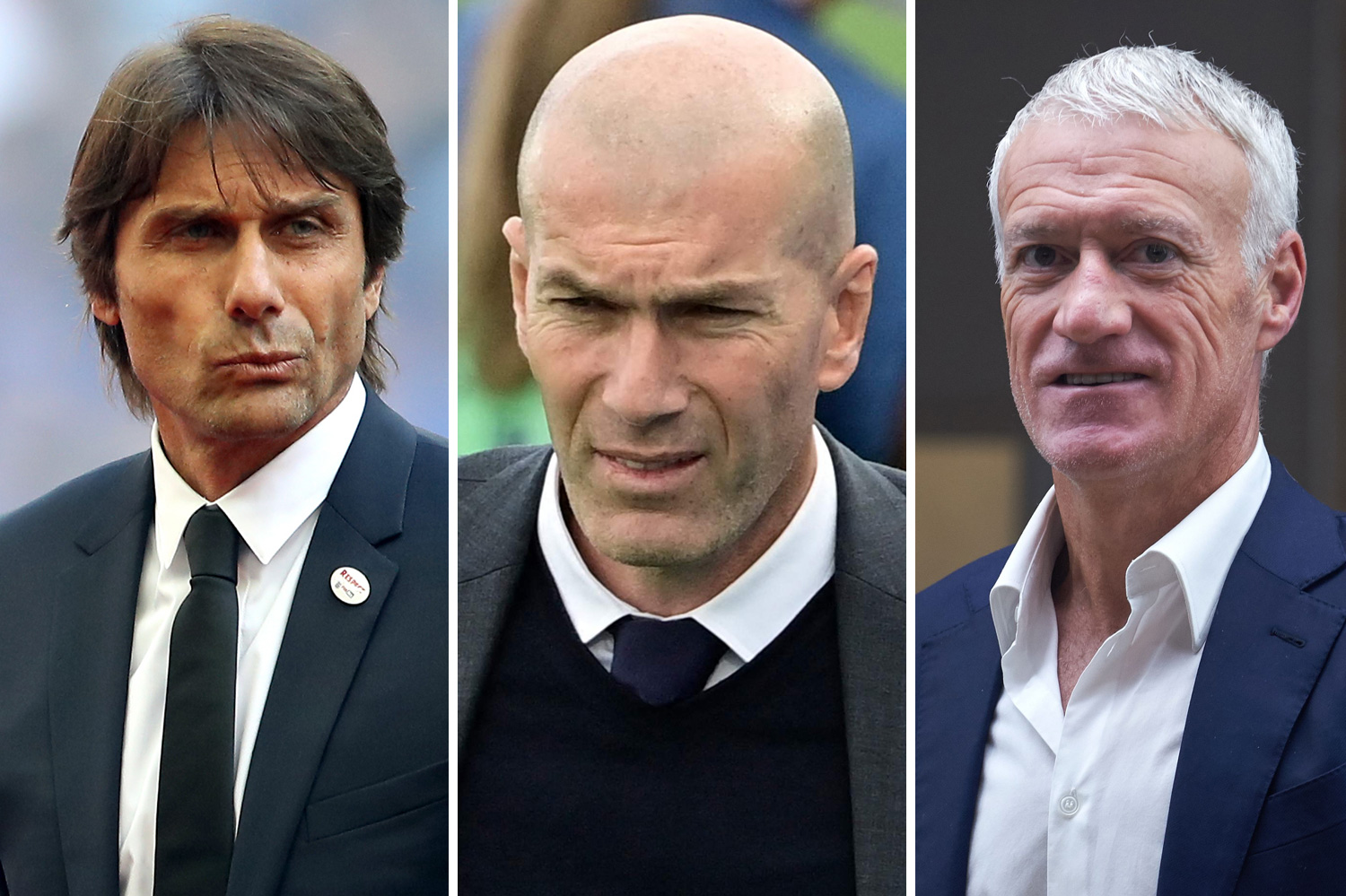 And PSG are in the thick of it with Pochettino the odds-on favourite to make a sensational return to Tottenham.

The Argentine led Spurs in two close-run campaigns for the Premier League title and the Champions League final before his dismissal in November 2019.

But reports suggest that chairman Daniel Levy wants him back to replace Jose Mourinho and talks between the two parties are already underway.

Pochettino, who is contracted until June 2022, is 'attracted' to the idea of a Tottenham homecoming – but PSG are hesitant to allow him to leave.

However, the French heavyweights are being pragmatic about the situation given Pochettino's failure to deliver the Ligue 1 title or Champions League success.

And it's believed they've also started the search for a replacement with Zidane the 3/1 favourite with bookmakers Betfair.

Zidane has today left his role at Real Madrid for the second time in his coaching career.

The 48-year-old won three consecutive Champions League titles and a La Liga title in his first spell at the Bernabeu.

However, Real ended the season trophyless with arch-rival Atletico Madrid claiming the La Liga title on a dramatic final weekend.

Though Zidane had one year remaining on his contract, Real have accepted his resignation and released a statement thanking the Frenchman for his professionalism.

It read: "Zidane is one of Real Madrid's great icons and his legacy extends beyond what he has achieved as a coach and player at our club.

"He is aware that he has a place in the hearts of the Real Madrid fans and that he will always have a home at Real Madrid."

Former Chelsea and Inter Milan boss Antonio Conte is also in the running at 7s.

The Italian has decided to leave Inter Milan just three weeks after guiding the club to their first Serie A title in 11 years.

The two parties have been unable to agree on a clear project with Conte demanding investment and Inter desperate to generate over £70m in player sales.

The 51-year-old will soon become a free agent but Real Madrid have already started 'big manoeuvres' for Conte, according to French journalist Mohamed Bouhafsi.

He tweeted: "Real Madrid have started the big manoeuvres for Zinedine Zidane's succession. Several coaches are on the list. Discussions have started between Real Madrid management and Antonio Conte's entourage."

Didier Deschamps and Rafa Benitez are also in the betting market at 7/1 and 10/1 respectively with former PSG boss Laurent Blanc the outsider of the pack at 12s.