PHILIPPE COUTINHO wants a returns to the Premier League, according to his agent.

Kia Joorabchian confirmed the news that the former Liverpool star is eyeing up a return to England, with both Arsenal and Tottenham linked with a move. 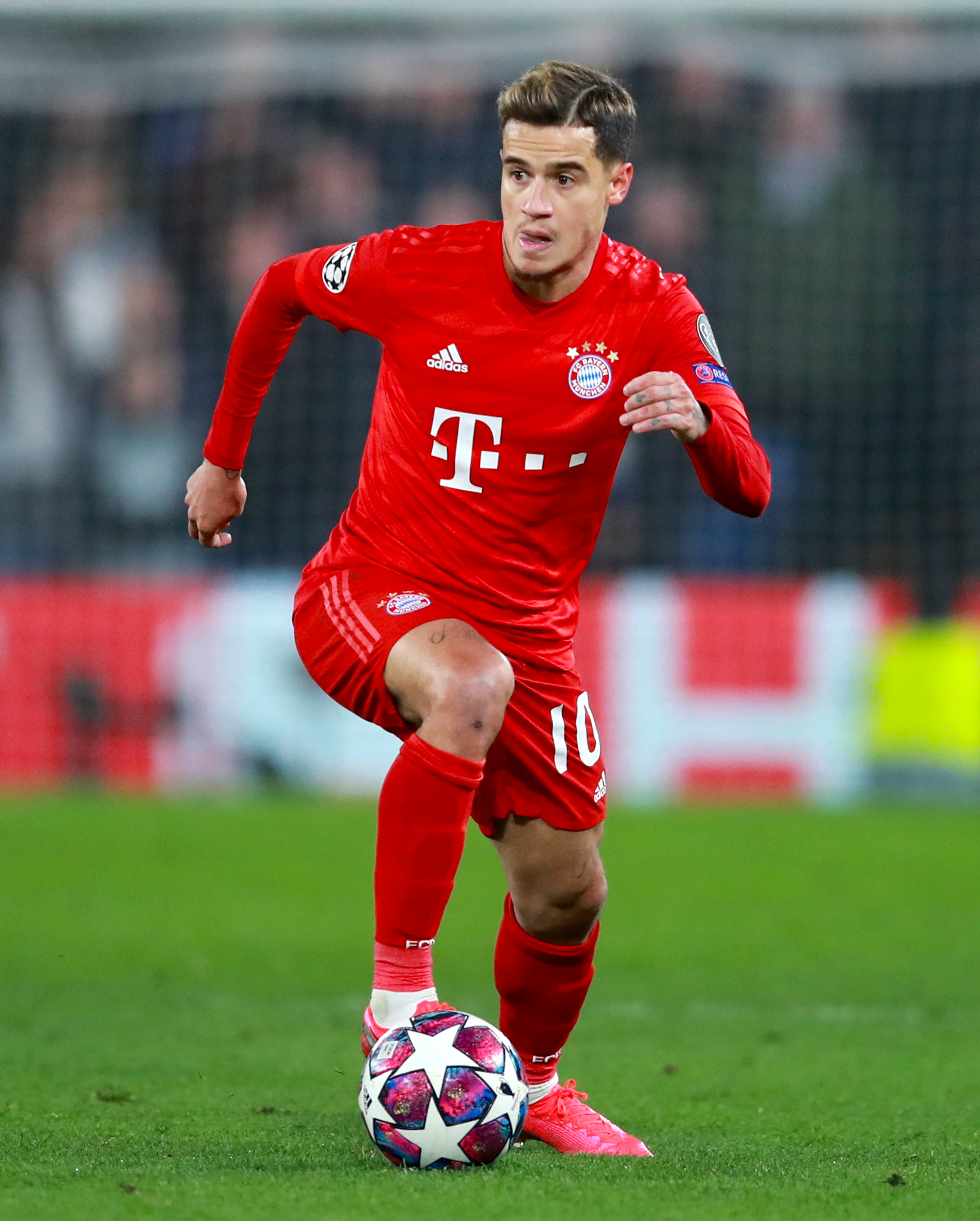 He told talkSPORT: "It’s no secret he wants to come back to the Premier League.

"It’s still very much open. There is a lot of genuine interest."

It was previously reported that the Barcelona flop was likely to sign for one of Arsenal, Leicester City or Spurs this summer.

The Brazilian playmaker has spent the 2019/20 season on loan at Bayern Munich.

He has signed a deal to remain with the German giants for the conclusion of the Champions League in August.

But it appears he has not done enough to secure a permanent move.

The ex-Anfield No10 moved to Barcelona in a massive £142million deal back in January 2018.

But he failed to deliver at the Nou Camp before being shipped out on loan last summer.

And it is unlikely that he will be able to force himself into Quique Setien's plans and is assessing his options elsewhere, with a return to England high on his wishlist.

Coutinho bagged nine goals and assisted a further eight in 34 Bundesliga appearances this campaign, showing glimpses of his former self.

After Leicester and Spurs both secured Europa League qualification, they are thought to be realistic potential destinations for the 28-year-old.

Reports suggested Coutinho initially turned down an approach from Arsenal over fears they would not stump up his desired wages.

But a move to join Mikel Arteta's side remains on the cards ahead of the FA Cup final against Chelsea this weekend.

Former Inter Milan man Coutinho is believed to be taking time out to consider his next move.