The Manchester City star has fans hoping the new look will help him inspire the Three Lions this summer the way Gazza did 25 years ago. 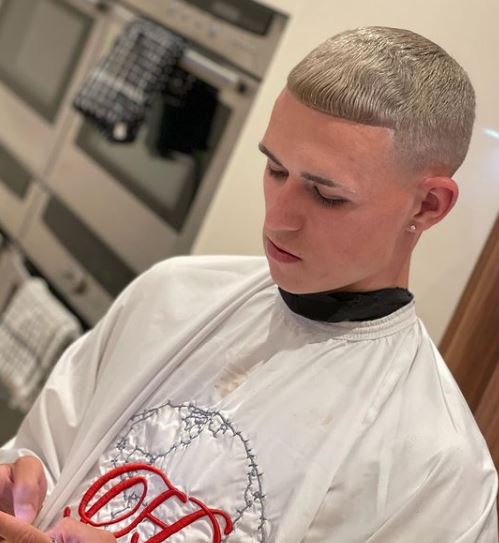 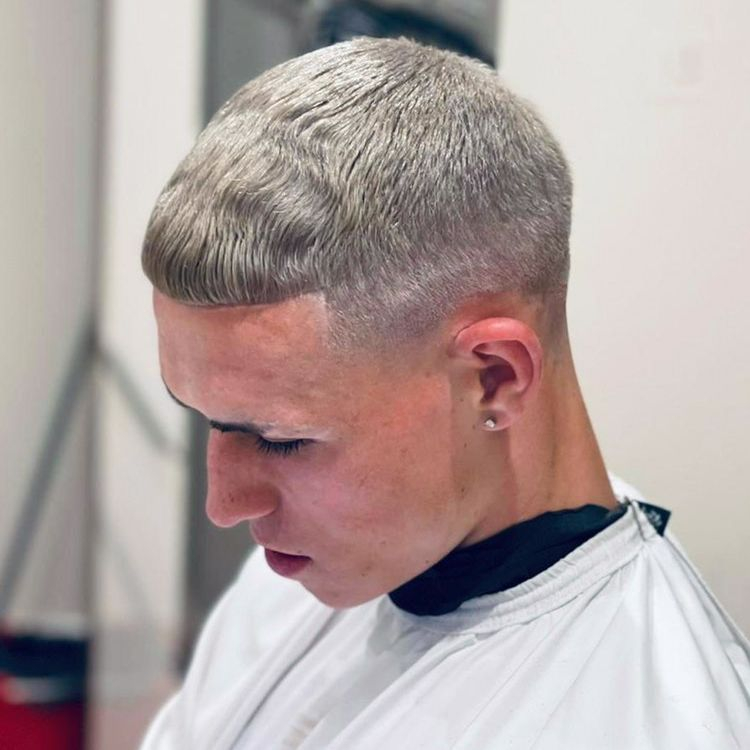 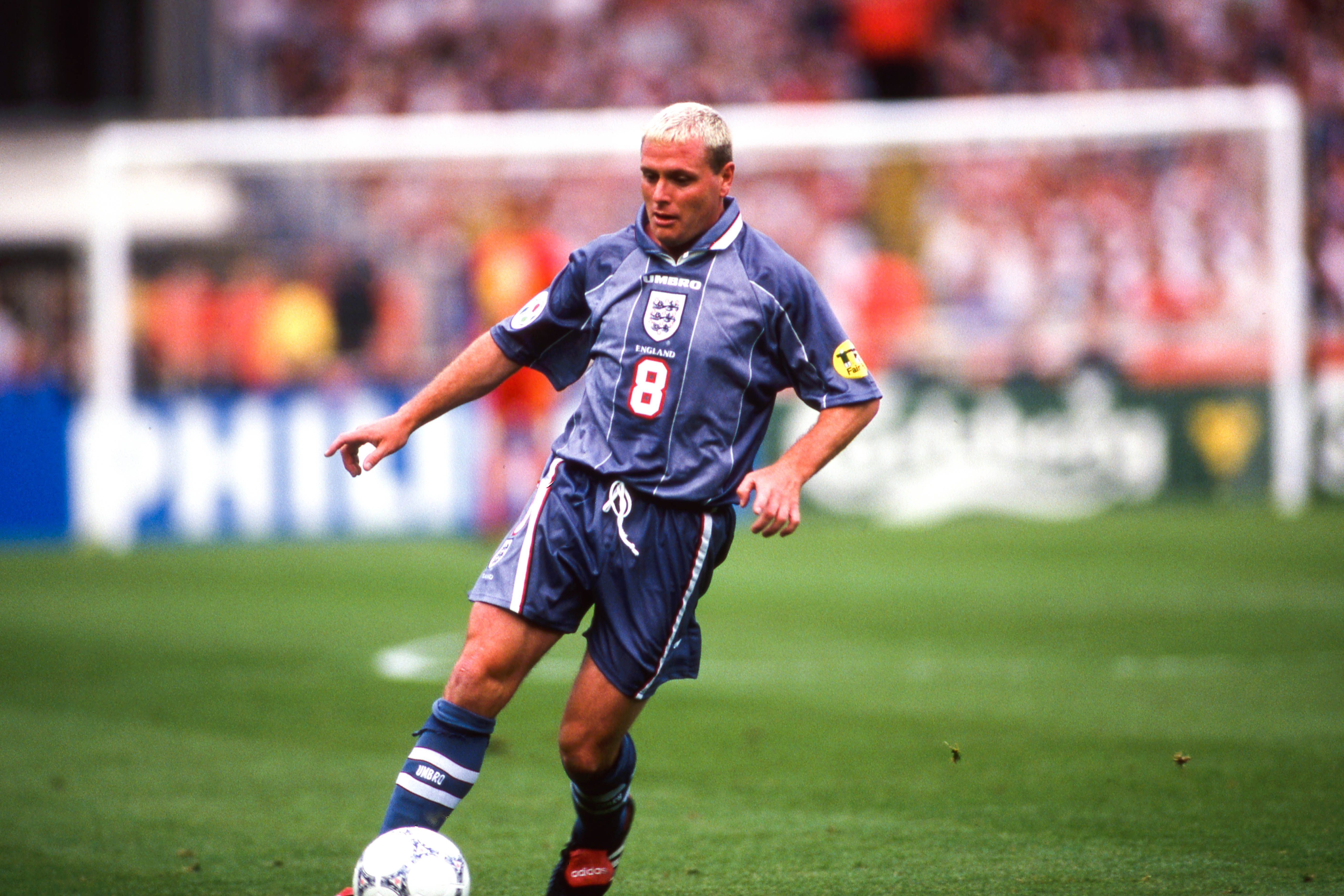 Foden – who has already been compared to Gascoigne in terms of playing style – took things to a new level by unveiling his fresh trim for the Euros.

Ahead of England's first Group D game against Croatia on Sunday, the 21-year-old revealed he has bleached his usually dark locks blonde.

And in case any fans were in doubt about the Gascoigne reference, Foden captioned a picture on his Instagram story: "Euro 96 vibes."

The attacking midfielder will now be hoping to emulate his idol's exploits for Gareth Southgate at Wembley.

Gazza shone for England back in 1996 as the Three Lions reached the semi-finals on home soil.

It was also at Wembley against Scotland where he scored one of the country's most iconic goals – the same location and rivals Foden is set to face later this month.

The new hairstyle will only further the comparisons between the pair after Peter Shilton backed YPOTY winner Foden to become the new Gascoigne.

He told the PA: “It’s difficult to compare players, but certainly in major tournaments you do get a young player coming through who takes a grip of it.

“I think Foden’s got the ability. You’ve got to have a lot more than just ability, you need the character to influence the team.

“Gazza had that. It didn’t faze him being in a big-match situation. Foden’s had a limited amount of experience with Man City and England but when he gets his chance in a major tournament it’s there for him to go and grab it.

“He certainly has got ability and there is something special about him.” 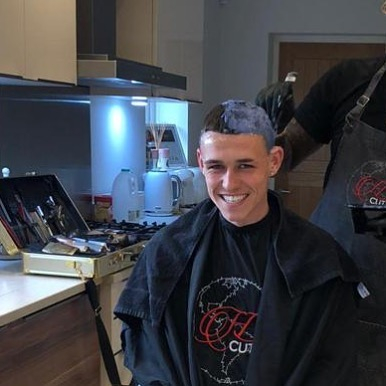 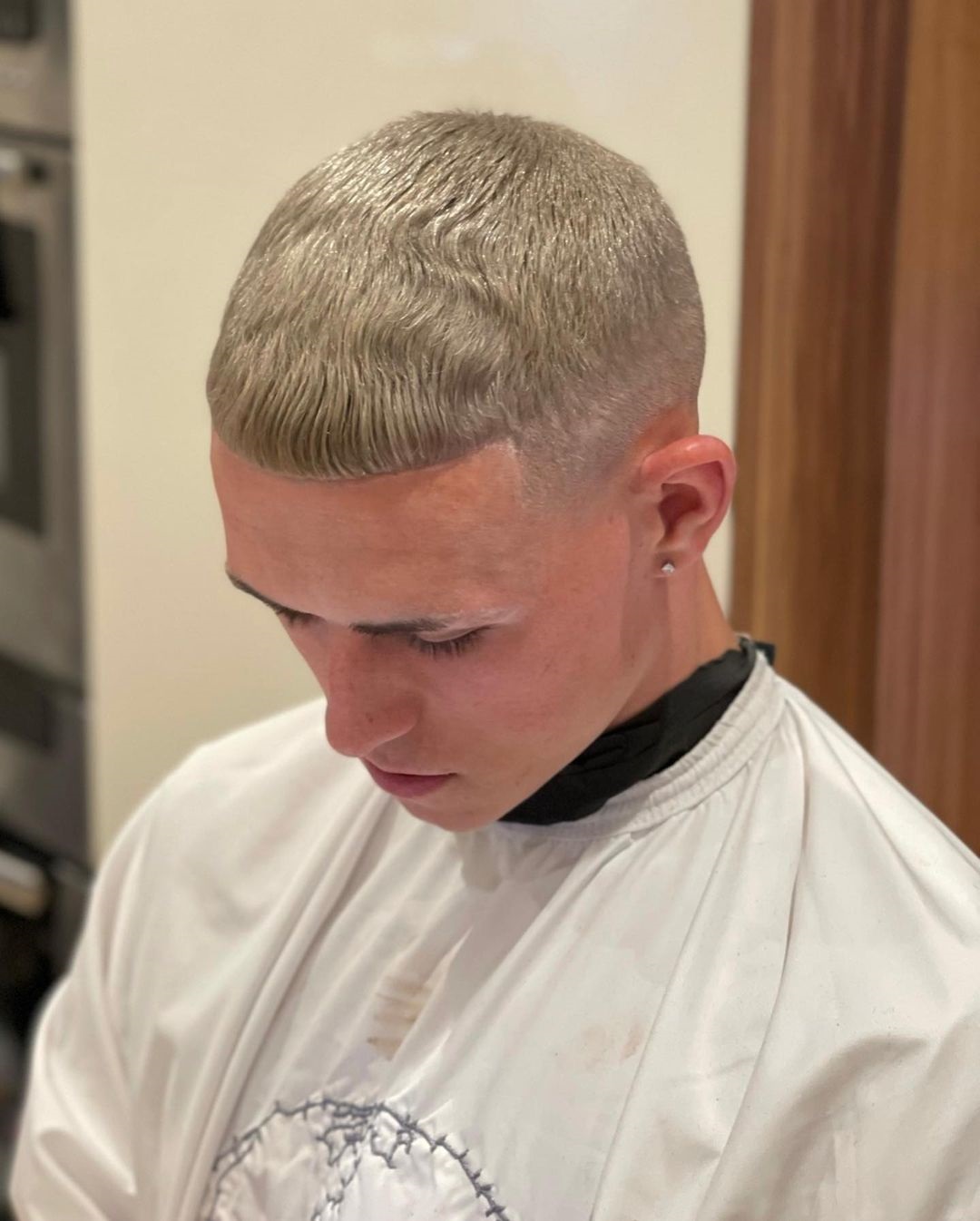