City are one of six renegade clubs trying to breakaway to play in the closed shop tournament and Guardiola is clearly not a fan and thinks it is 'unfair'. 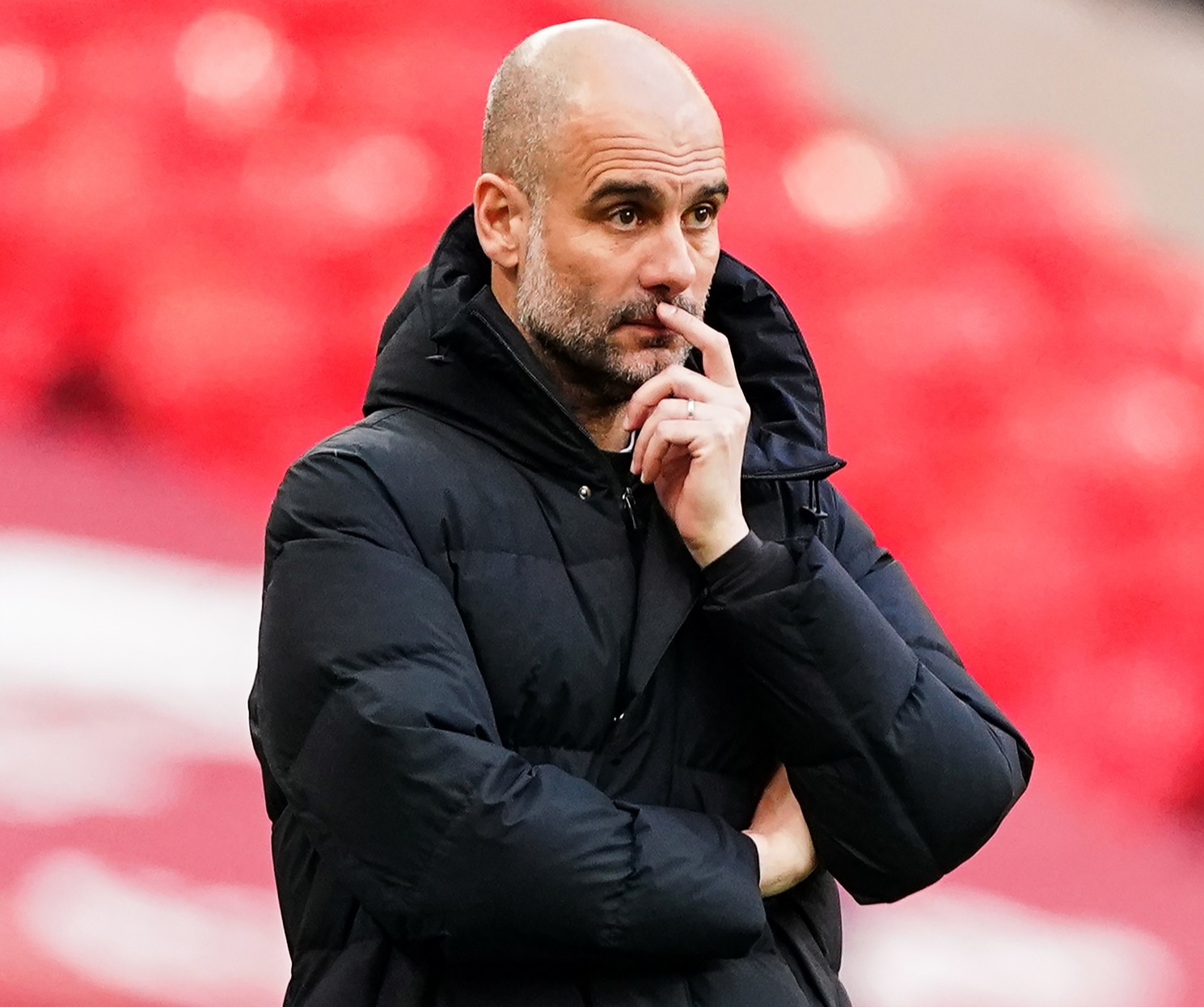 Along with City, it emerged Chelsea, Manchester United, Liverpool, Arsenal and Tottenham want to take part in the franchise style competition with no relegation.

The announcement has been subject to widespread outrage across the country.

Furious fans took to stadiums across England on Monday to voice their anger at the clubs' chiefs with more protests planned. Liverpol supporters also hung banners outside Anfield aimed at their 'money-grabbing' owners.

And Guardiola has added his name to the ever growing list of dissenters.

Speaking ahead of City's game at Aston Villa on Wednesday, the Spaniard said: "If you ask me about these teams that have been selected, I don't know the reason why. Are they going to play this competition in the future?

BETTING OFFER – GET £20 IN FREE BETS WITH BOYLESPORTS

"And it's not fair when one team fight, fight, fight, arrive at the top and afterwards cannot qualify because the success is already guaranteed for a few clubs.

"This statement is what I feel. I don't know if it's going to change and the people say 'no, no, maybe four or five teams can go up and play in this competition'.

"But what happens if the other 15 don't have a good season and every time they will still be there. This is not sport."

The clubs have been slammed by everyone from Prince William and PM Boris Johnson to Gary Neville and David Beckham.

Johnson today threatened new laws over the European Super League plot – and backed Prem bosses to kick out the ‘Big Six’ if they want to.