PAUL POGBA will take a pay cut to leave Manchester United for Real Madrid, according to one Spanish journalist who views the deal as "practically done".

A wage drop of around £3million per year is said to be part of the £150m deal to take the Frenchman to the La Liga giants. 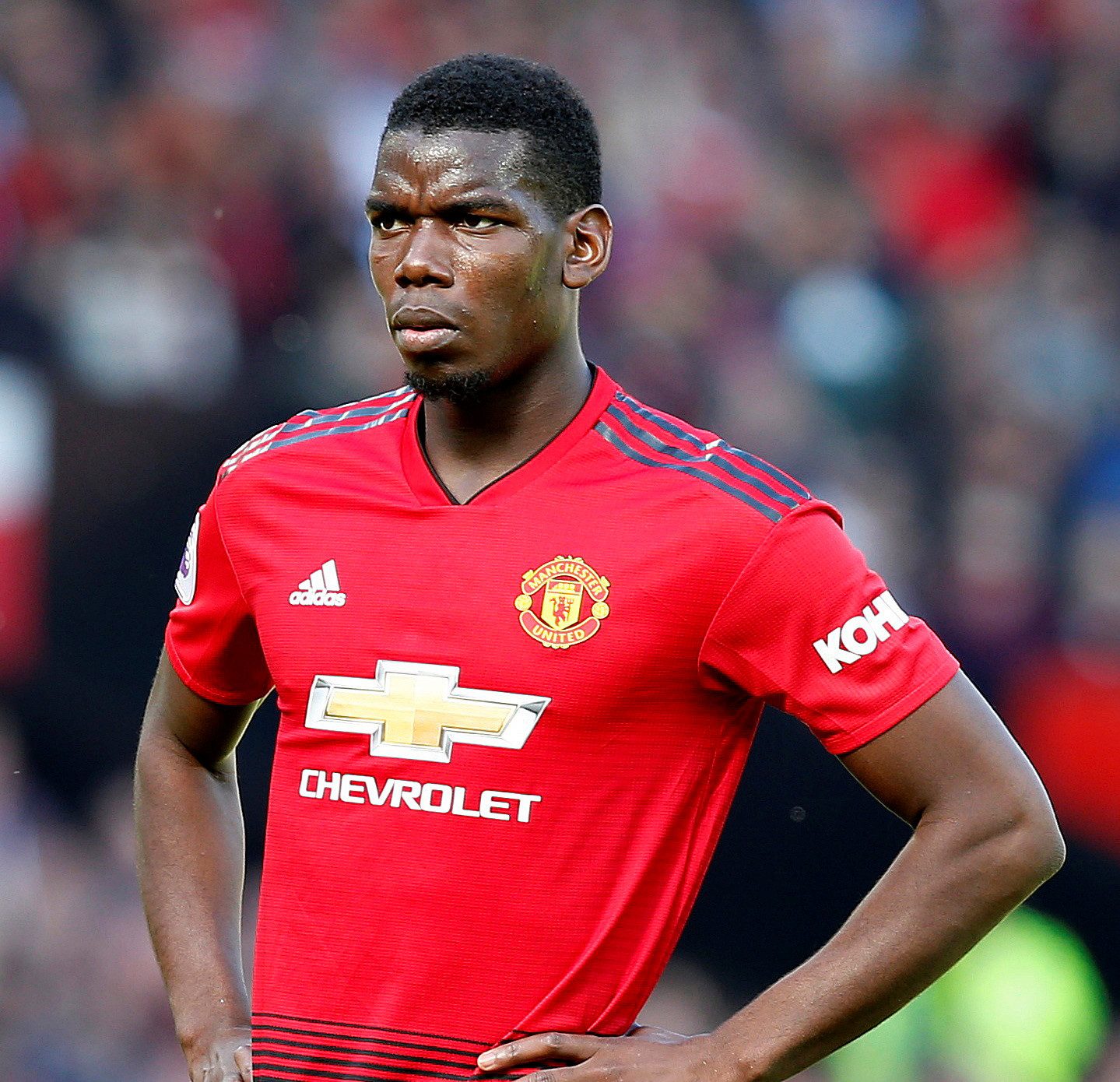 With Eden Hazard set to be Real's first marquee signing of the summer, it is claimed Pogba will follow the Belgian in a move pushed by shirt sponsors Adidas.

"The first to sign will be Hazard and the next will be Pogba.

"He has agreed to reduce his Manchester United salary: from £13m net per year to £10m.

"Adidas is pushing a lot because he is one of the brand's two major players.

Sun Sport revealed earlier this month that United want to keep the midfielder despite another inconsistent season at Old Trafford.

Ole Gunnar Solskjaer may well be happy to see him leave but Red Devils chiefs will demand he hands in a transfer request to lessen the PR blow of letting their record signing go.

Madrid, meanwhile, aren't the only club interested in signing Pogba with Juventus thought to be monitoring the situation ahead of their own summer shake-up.

Inda is the founder of Spanish outlet OKdiario following stints in charge of El Mundo and MARCA, and also predicts Zinedine Zidane will offload three players this summer.

Dani Ceballos, Marcos Llorente and Sergio Reguilon are all reportedly up for sale with Madrid seeking repurchase options as part of any deal.