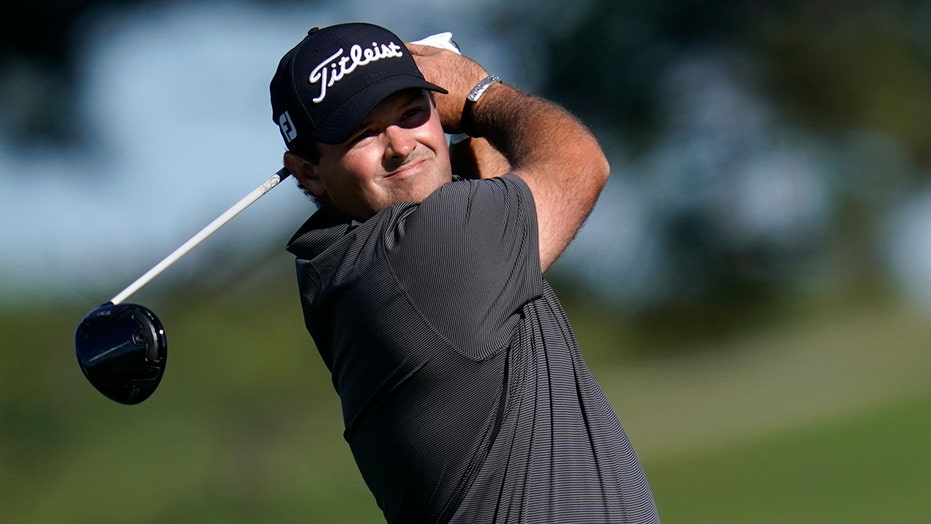 Patrick Reed came under fire Saturday during the third round of the Farmers Insurance Open for using golf’s embedded rule on the 10th hole.

Reed was on the par 4 hole when his second shot fell short of the green. Reed said at the time his ball embedded on impact and asked his playing partners and caddies whether they had seen the ball bounce and they all said no. Under the PGA Tour’s rules, he was able to lift the ball to check whether it was embedded and he would determine it was.

He asked a PGA Tour official to confirm it as such. According to the Golf Channel, the official confirmed the ball embedded on impact and allowed Reed to take relief. He would par the hole.

Under the rule, golfers are allowed relief from a situation in which “their ball becomes embedded in the general area which includes everywhere on the course that’s not teeing ground, putting surfaces, bunkers and hazards,” according to Golf News Net. The ball is considered to be embedded if it sits in a pitch mark made by a previous golfer’s stroke and is below the level of the ground.

If the ball is confirmed to be embedded, a player can remove it from the spot and put it within one club length of a new spot but not closer to the hole. The player can get a new lie. Reed, in this case, was allowed to take the relief.

“At that point, we just go with what the Rules official said and also what the volunteers and what we see,” Reed said after his round. “Because it’s one of those things when we’re out there, we can’t see everything, and when that happens, you have to go by what the volunteers say, what the rules officials say, and when it all comes push and shove, we felt like we did the right thing and the rules official said we did it absolutely perfectly. And with that being said, we moved on and continued playing.”

Reed would catch heat for the move, but he would later tweet that Rory McIlroy did the same thing on the 18th hole.

“RORY [email protected] DID THE SAME THING TODAY ON HOLE 18! AND DIDN’T EVEN CALL A RULES OFFICIAL OVER TO DEEM THE BALL EMBEDDED. END OF STORY,” he wrote.

Reed finished the round tied for first place with Carlos Ortiz at 10-under par.