OUSMANE DEMBELE's refusal to leave Barcelona 'closed the door' on the signing of Memphis Depay, according to reports.

Manchester United came close to signing Dembele on loan on deadline day but the Frenchman turned his back on the deal after Barca said they would only sanction the move if he signed a one-year contract extension at the club. 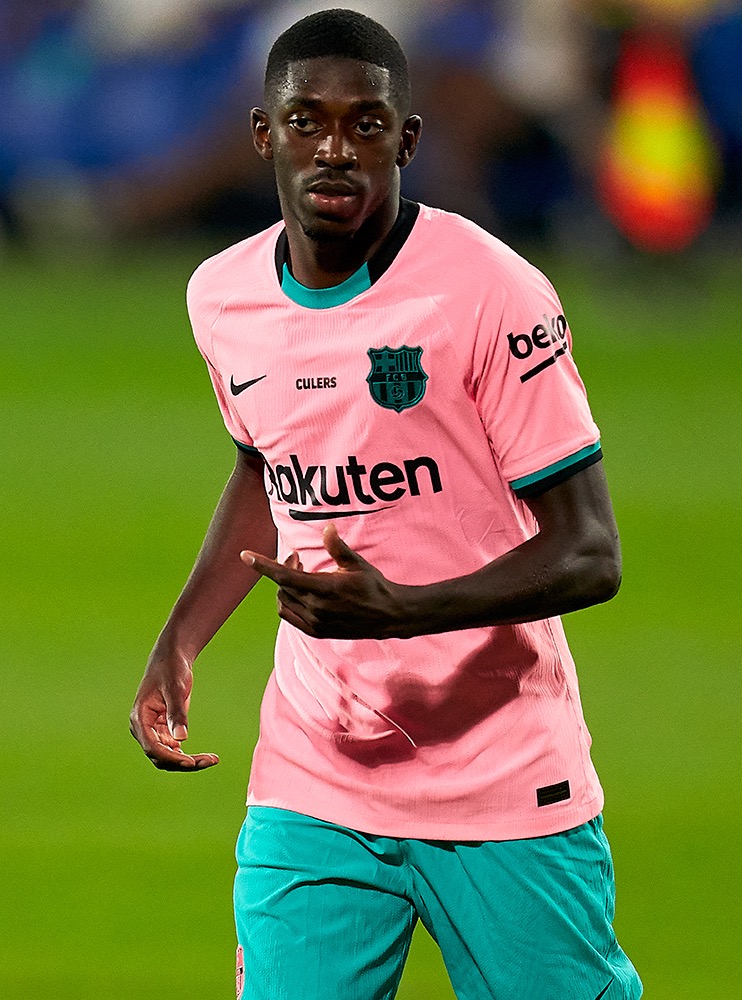 Mundo Deportivo reports Dembele's departure would have freed up funds for a move for Lyon forward Depay but his decision to stay denied the ex-Man United man a dream move to the Camp Nou.

Depay, 26, agreed personal terms with Barcelona weeks ago, and the Catalan giants had reportedly agreed a transfer fee with Lyon of £22million plus add-ons.

Ex-Netherlands manager and new Barca boss Ronald Koeman had been keen to reunite with the player after working with him at international level.

Whether Dembele has a future at Barcelona under Koeman is still uncertain.

The 23-year-old did not train with the side yesterday, leaving Barca's training ground soon after arrival amidst rumours of a move to the Premier League.

Koeman confirmed last week Ansu Fati was currently ahead of Dembele in the pecking order, while new signings Francisco Trincao and Pedri have been preferred from the bench in Barca's last two games.

Dembele made just nine appearances for Barcelona last season and has struggled with injuries throughout his time in Spain.

After warming to the idea of a move to Man United, perhaps thanks to some convincing from Paul Pogba, the 23-year-old was not happy with Barcelona changing the terms of the deal.

Cash-strapped Barcelona were initially only willing to listen to permanent offers for Dembele or a loan with an obligation to buy.

But after Man United offered to pay a substantial loan fee, as well as cover Dembele's large salary, Barca began to change their stance.

However, the La Liga side wanted Dembele to extend his contract with the club until 2023, which the ex-Borussia Dortmund winger did not accept.

With Dembele's current deal running out in 2022, Barca hoped a renewal would give them the upper hand in any transfer negotiations over the player next summer.

Barca did manage to sell Rafinha Alcantara to PSG before the close of the window but it was too late to secure the signing of Depay.