KASPER SCHMEICHEL produced "one of the best saves ever" in Denmark's opening World Cup game against Tunisia.

The veteran goalkeeper left Leicester for Nice in the summer but he proved he has not lost his touch. 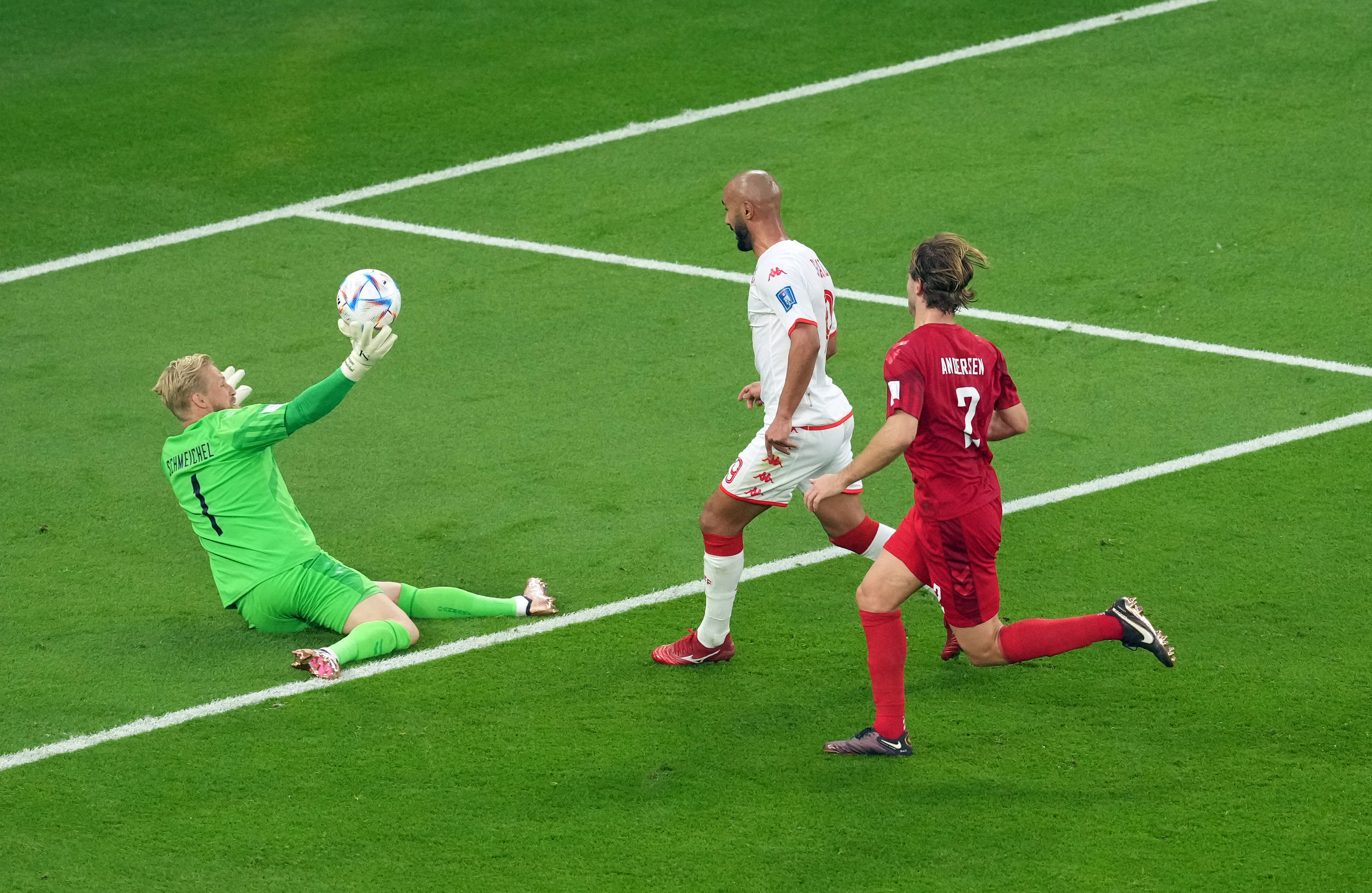 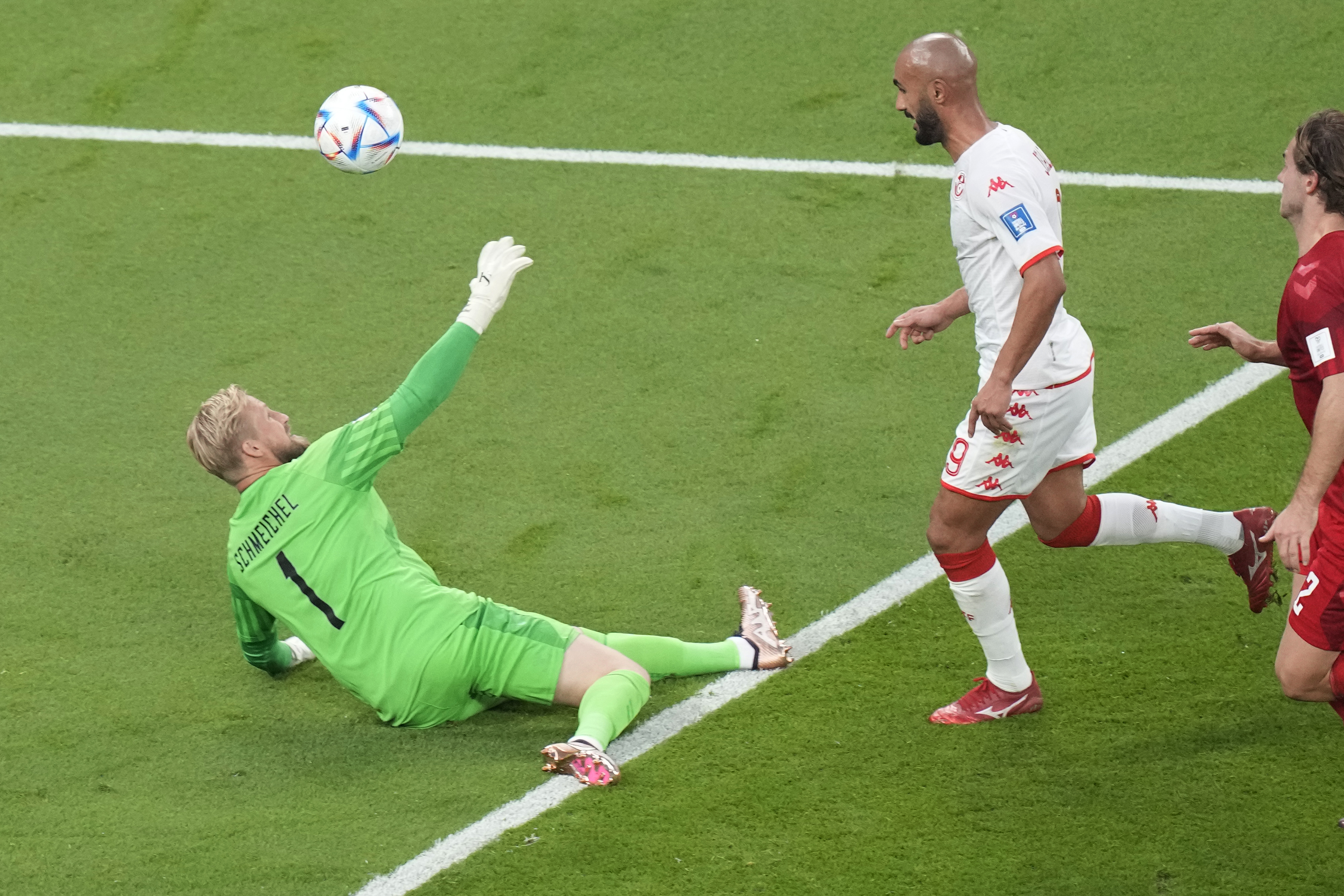 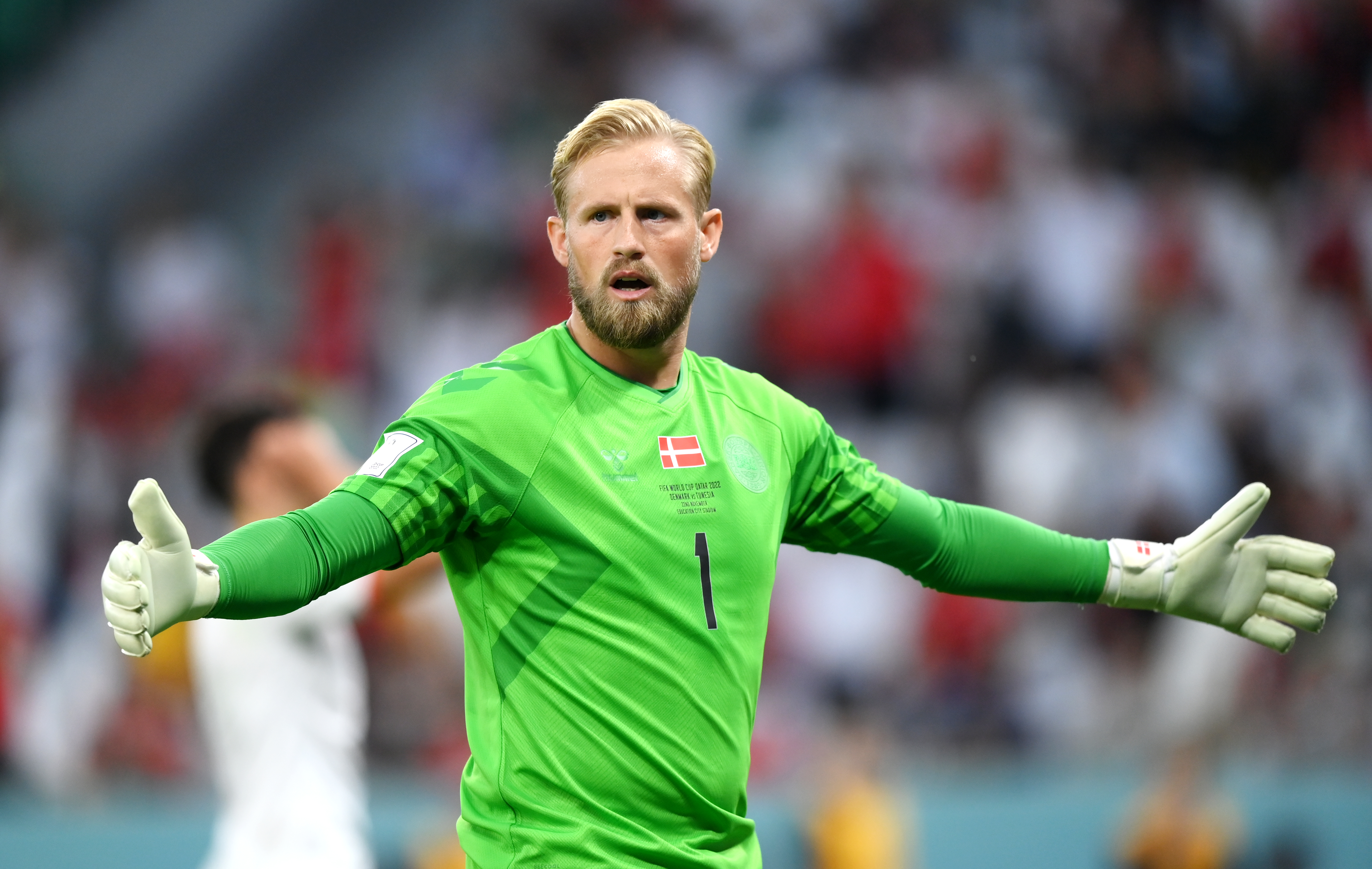 The striker kept his composure and tried to lift the ball over Schmeichel, only for the Dane to somehow claw the ball away.

It was a magnificent save that defied the odds and left ITV's co-commentator John Hartson purring.

The former Arsenal striker compared Schmeichel to his father Peter as he gushed over the stop.

He said: "One of the best saves I've ever seen in my life.

"It’s kept Denmark in the game."

Fans were in agreement as they showered praise on Schmeichel.

One supporter wrote: "Incredible save."

Another added: "This save from Schmeichel was monstrous."

And a third said: "Ridiculous save."

Schmeichel's save proved vital as Denmark kept a clean sheet despite Tunisia's strong showing, with the game ending 0-0.