OLLIE WATKINS admits he was stunned to get his first England call-up – after having a stinker when he knew a place in the squad was within reach.

The Aston Villa star was drafted into the group for the World Cup qualifiers this month having made a huge impact in his debut season in the Premier League. 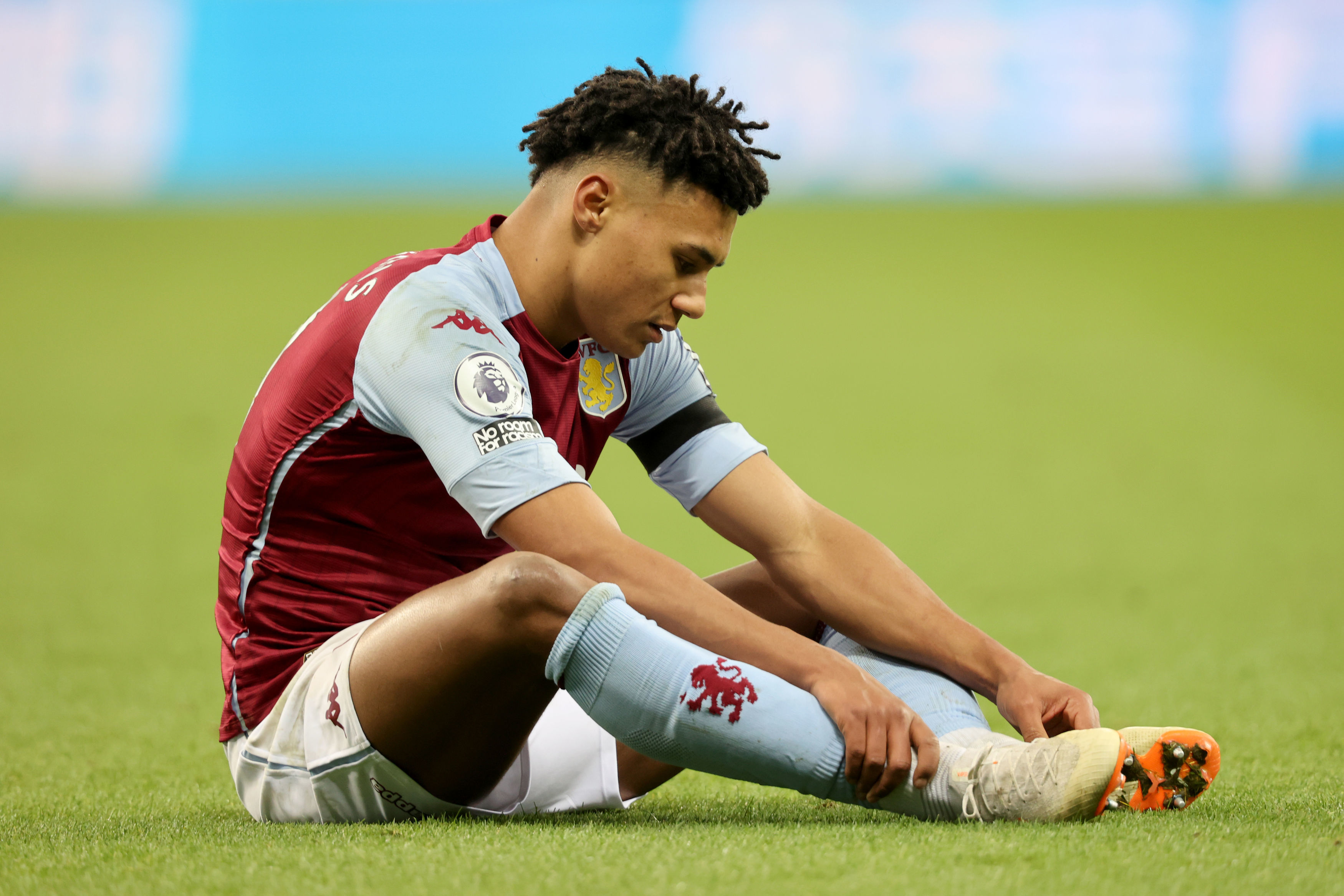 Watkins, 25, thought he had blown his chance having been told by the FA that he was in Gareth Southgate’s thoughts as the boss was trying to settle on his selection.

The ex-Brentford star said: “To be honest, I didn't really expect to get called up.

“We all got a text, I think there was seven of us that got a text a few days before and I had a bit of a stinker at Newcastle away so I didn't really expect to get called up.

“And when I did find out, you know I was over the moon.”

If Watkins makes his debut for the Three Lions over the coming ten days it would cap a remarkable rise to the international stage from non-league football.

As a youngster trying to make his mark at Exeter the forward was shipped out on loan to Western-Super-Mare, a far cry from the glamour and elite conditions he now enjoys.

He added: “Looking back, you know, it has been a bit of a journey, but it's been a great journey.

“I've had some tough times on the way, but also some good ones.

“I was actually speaking to the strength and conditioning coach here about three and a half years ago, because he came into Brentford for a day.

"I was asking him what was Harry Kane's routine like?

“A few years later, I'm here training with him. So, yeah, it's a bit of a shock but enjoyable as well.

“Obviously I spent a lot of time at Western and I think that played a big role in my development.

“Playing men's football for the first time going out on loan, realising how much it meant to people, they had mortgages to pay and kids to feed.

“I definitely had a switch in my mentality. Western was a massive key in my development.”