OLE GUNNAR SOLSKJAER looked upbeat as he arrived for training after Manchester United pulled out of the European Super League.

The Red Devils withdrew from the doomed plot on Tuesday night along with the five other Premier League teams who had signed up. 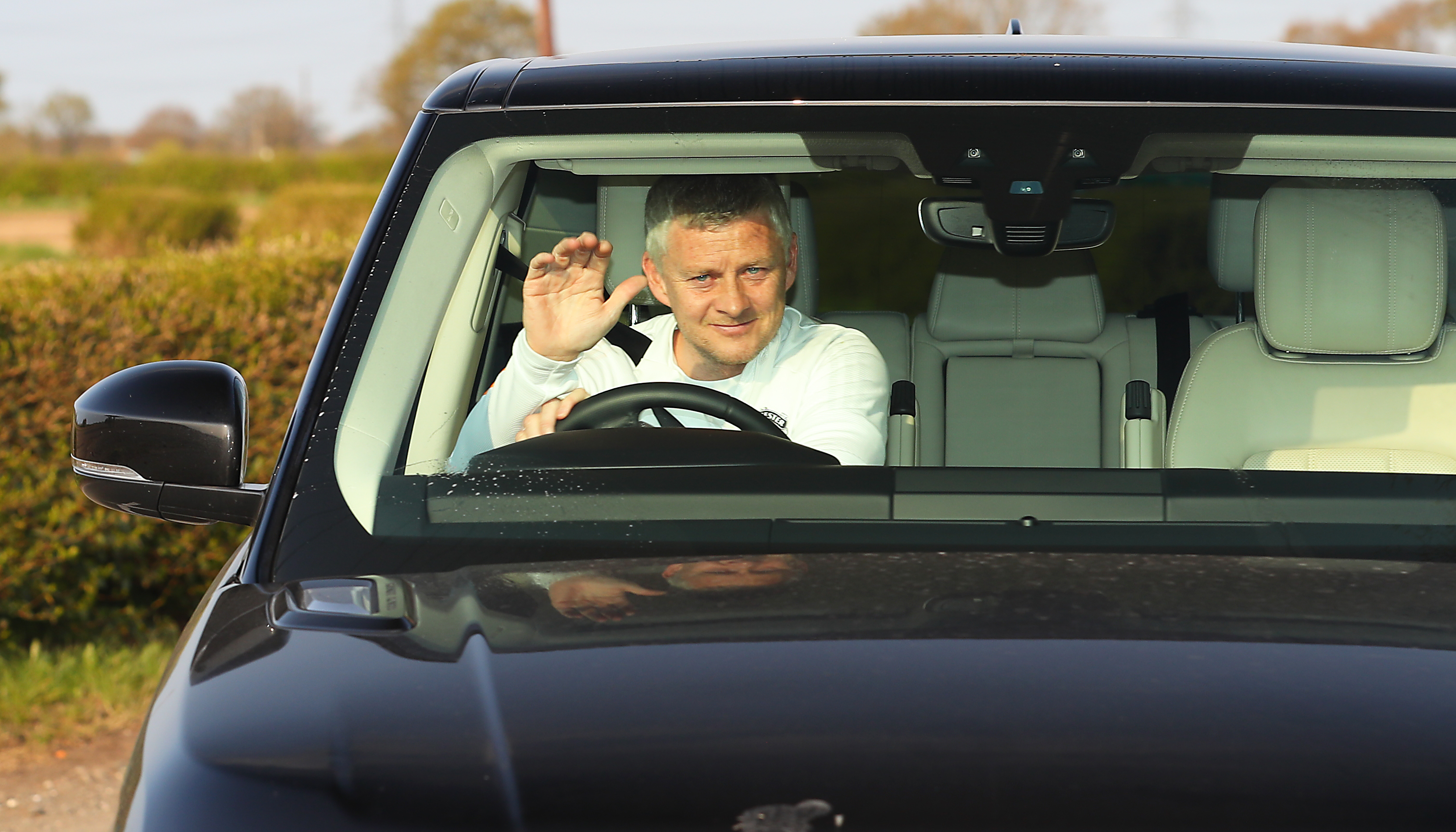 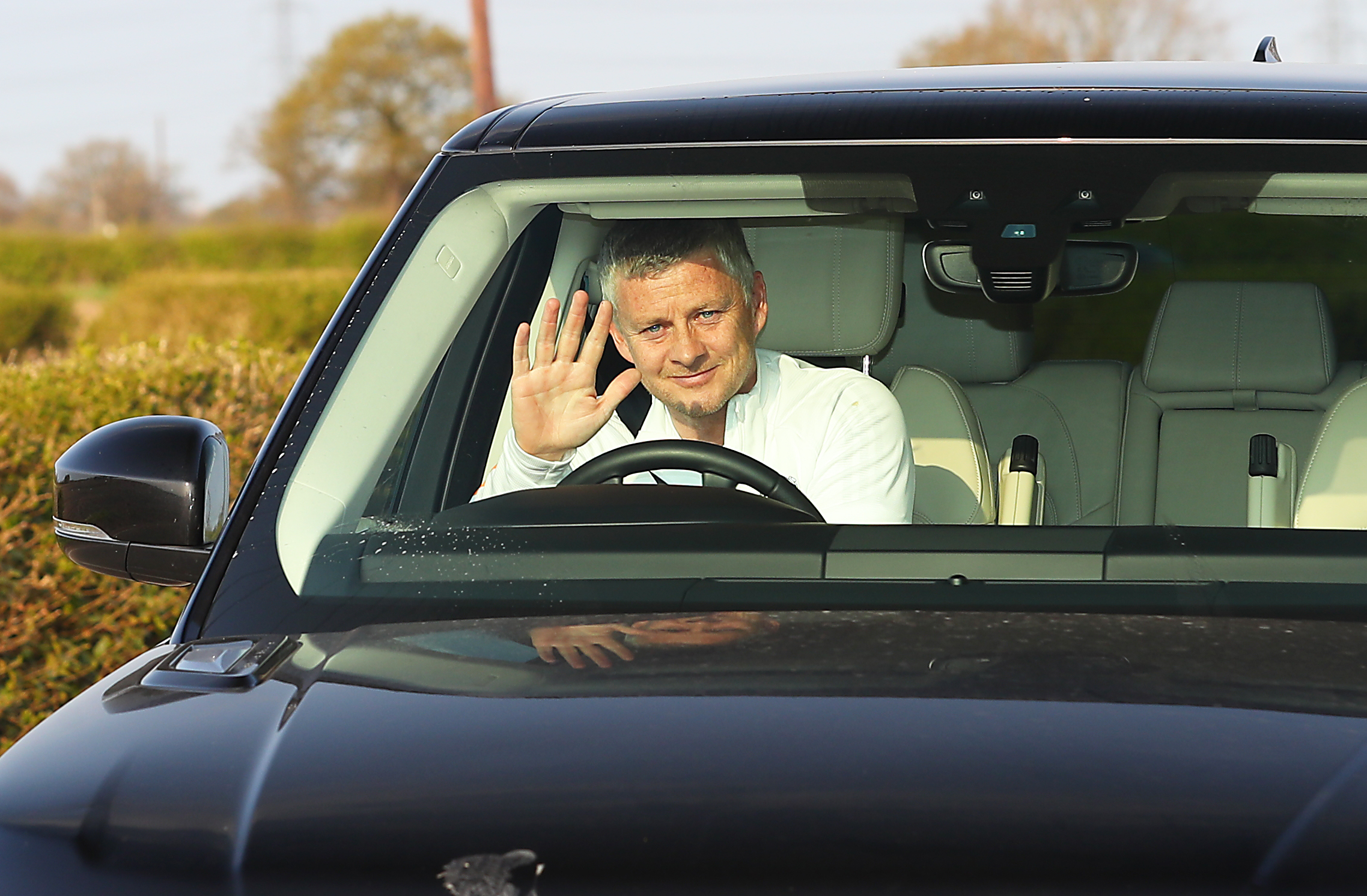 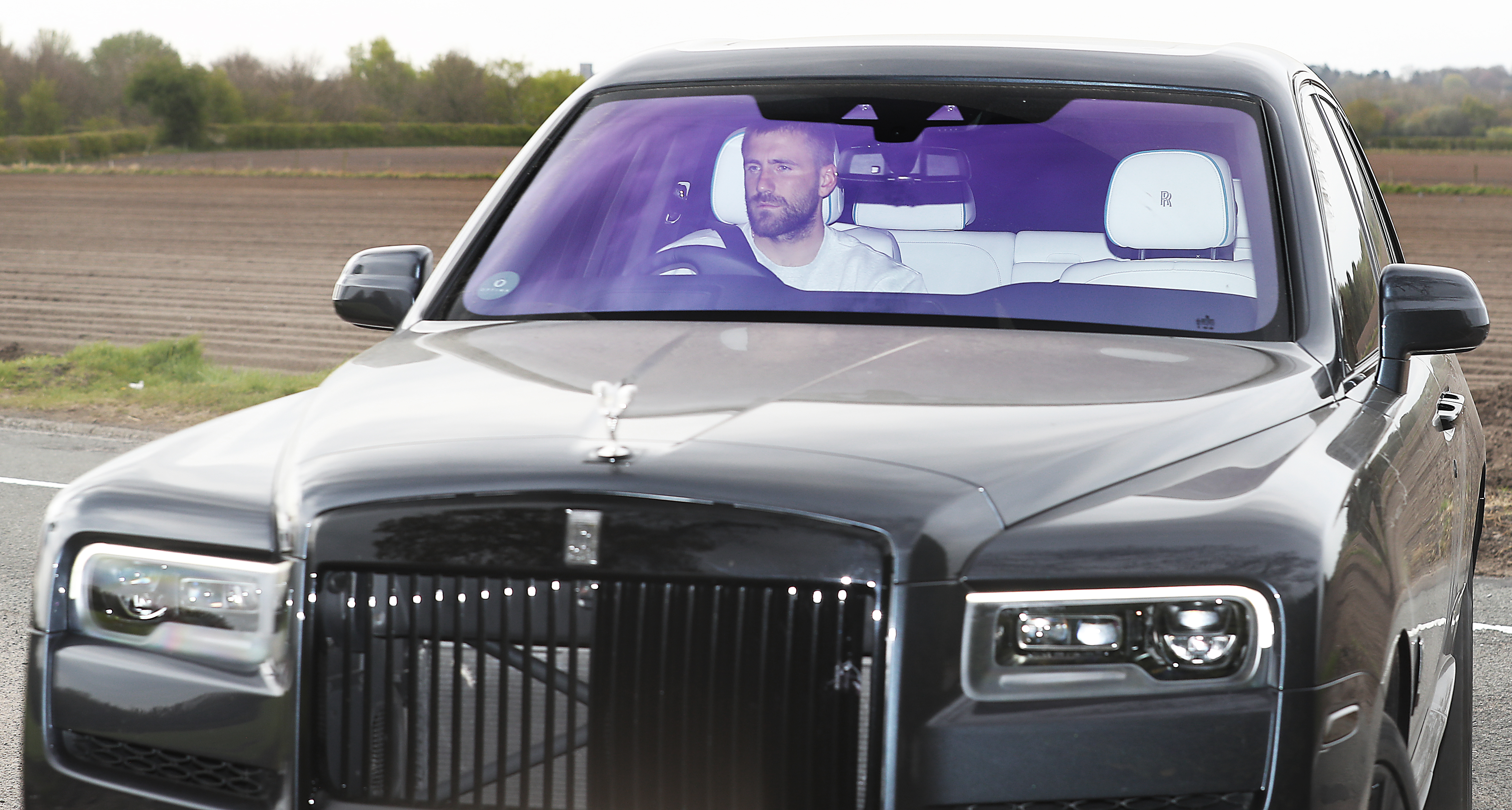 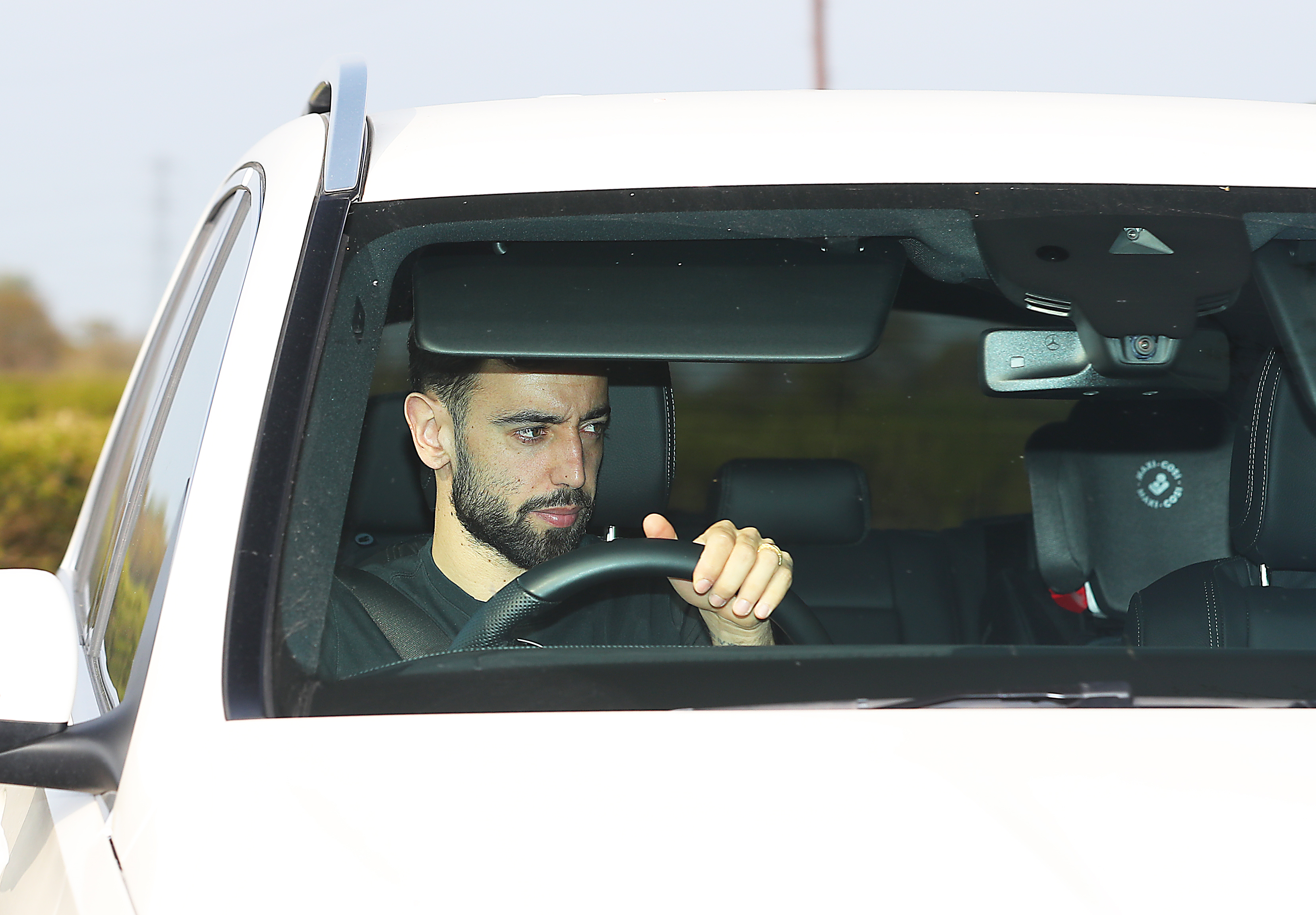 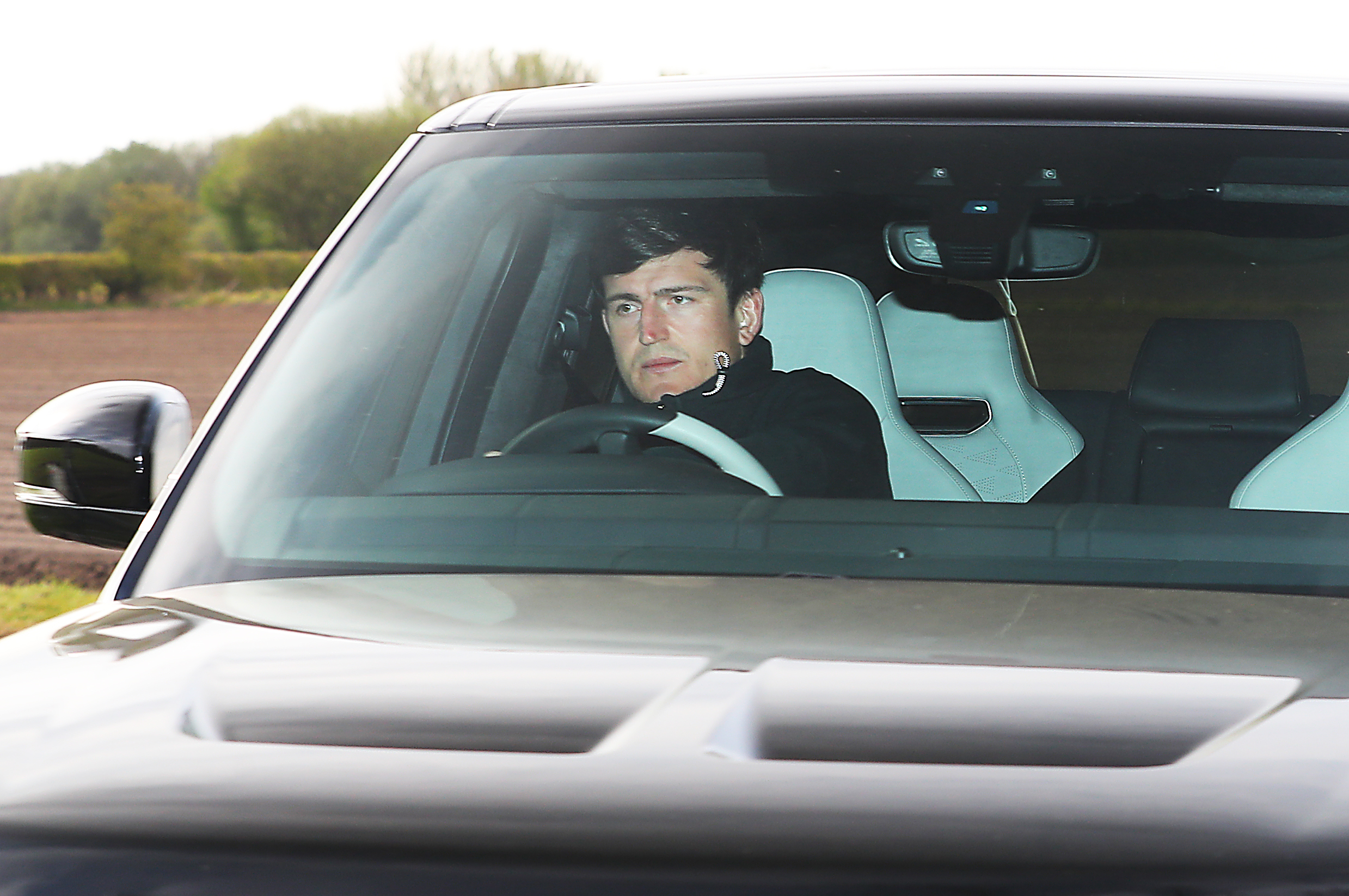 Before the confirmation, Ed Woodward's 16-year association with the club came to an end following a severe backlash to the ESL announcement.

SunSport understands he quit the club BEFORE Man City, Chelsea and Arsenal pulled out amid chaotic scenes of protest outside Stamford Bridge.

It is believed Woodward – who will leave at the end of the year – may have resigned on a point of principle.

The hunt has already begun for his successor.

Former defender Gary Neville called on United to seize the moment and kick out the Glazer family as the ESL fallout continues.

But Solskjaer looked as though he hadn't felt the weight of the last few days as he smiled and waved as he arrived for training this morning.

The Norwegian is yet to publicly give his verdict on the ordeal but a number of his players had spoken out against the ESL.

Marcus Rashford shared a photo of a quote from legendary Red Devils manager Matt Busby that read 'football is nothing without fans'.

Luke Shaw and Bruno Fernandes also both shared their disapproval but former star Neville has gone even further.

The Old Trafford legend hopes the six rebel Premier League clubs are fined £100million each by Real Madrid and they end up 'eating themselves'.

It comes after both Leeds striker Patrick Bamford and Liverpool midfielder James Milner criticised the ESL format after their 1-1 draw on Monday.

And Reds boss Jurgen Klopp also insisted his view of the European Super League had not changed from when he slammed the idea in 2019. 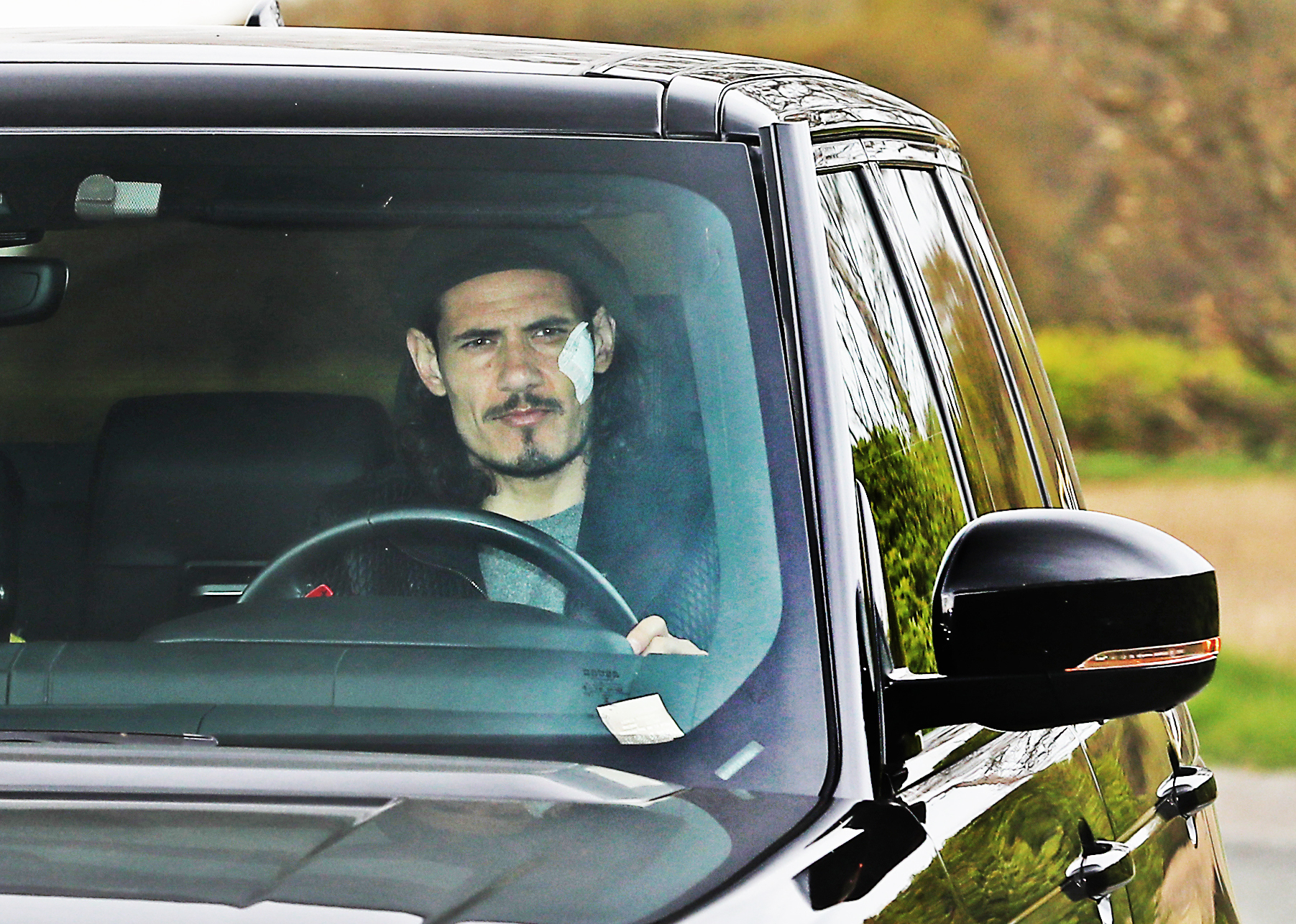 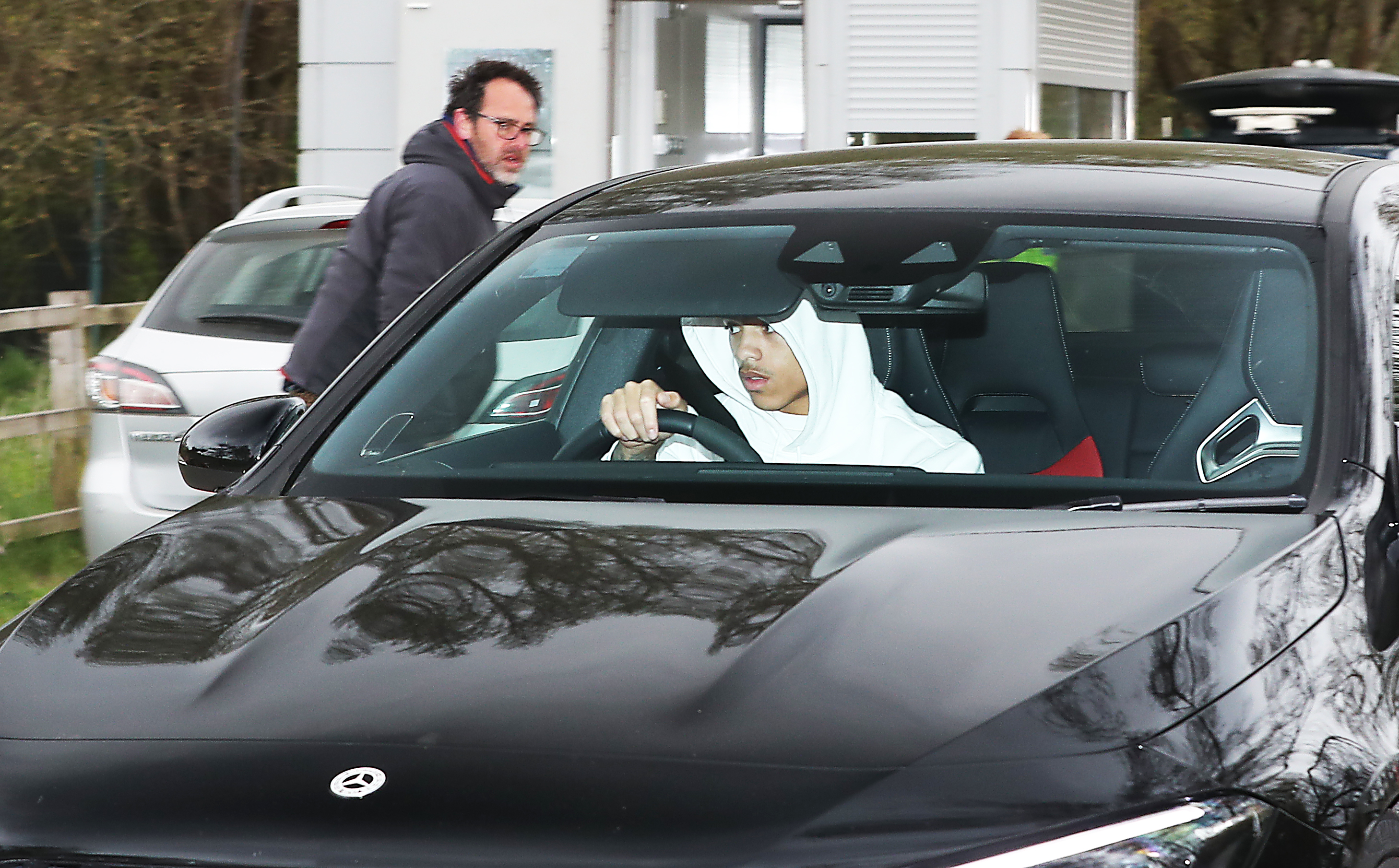