NEYMAR has admitted he would love to play with Cristiano Ronaldo.

The Portuguese superstar is being linked with a shock Juventus exit and it appears Neymar would be delighted if he joined him at Paris Saint-Germain. 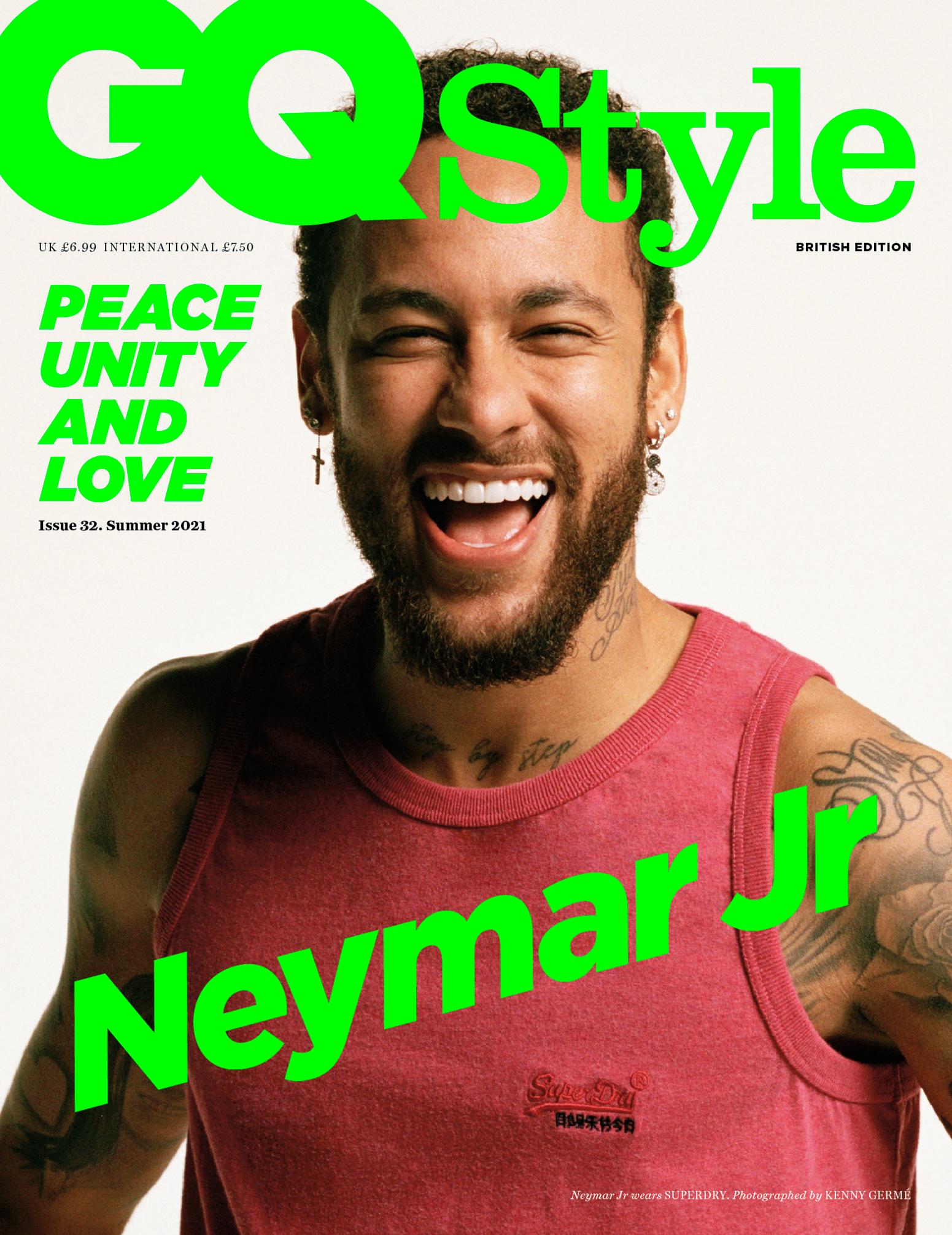 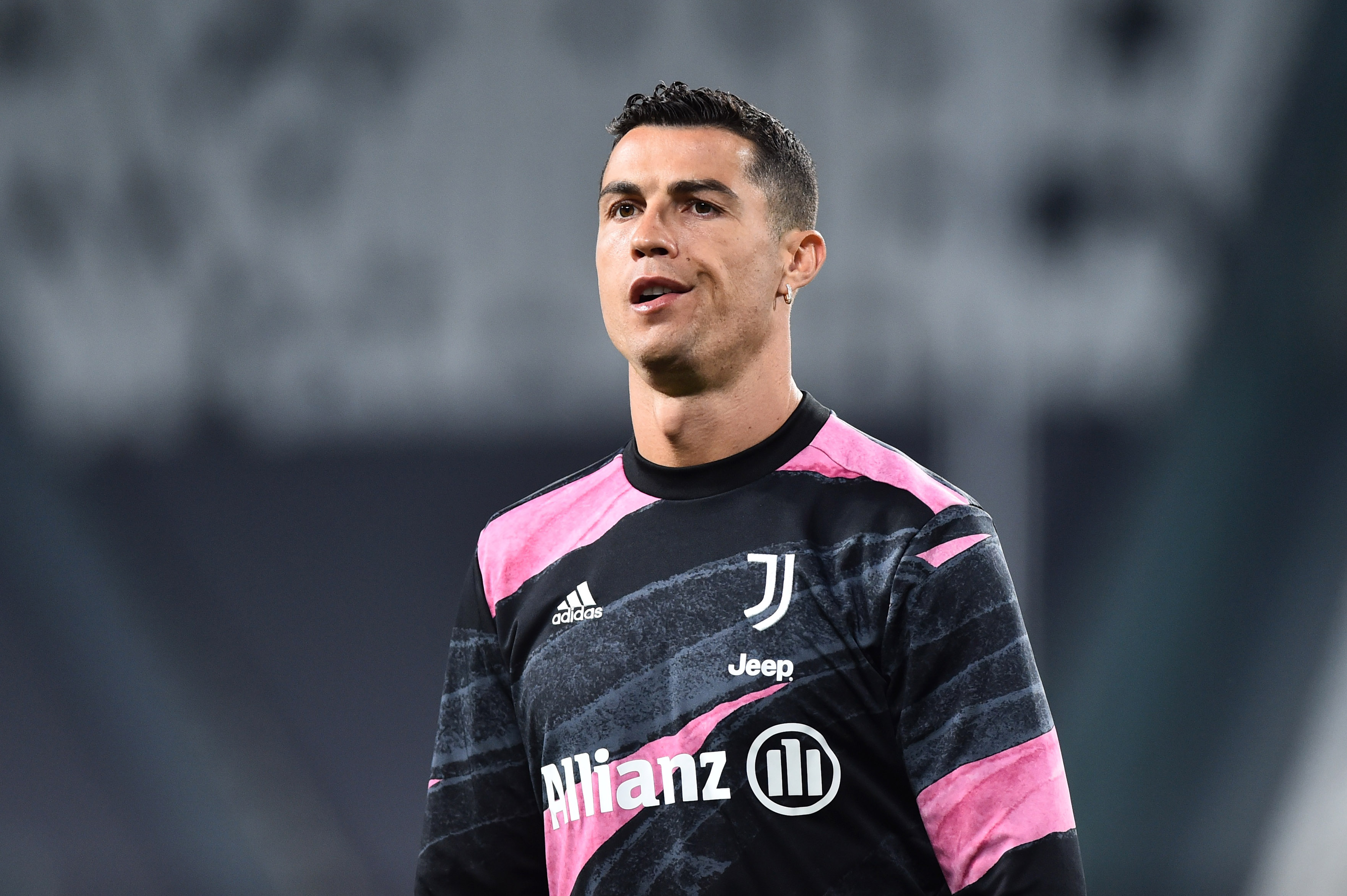 Brazilian ace Neymar, 29, recently signed a new four-year, £500,00-a-week contract at PSG so is in it for the long haul.

His decision reportedly left Barcelona feeling 'betrayed and used' as they were keen to bring him back to the Nou Camp.

In Turin, Juve may be forced to let Ronaldo leave at the end of the season if they don't make the top four in Serie A.

Portuguese legend has reportedly become 'nervous and irritable' at Juve – and has 'given up' with five clubs said to be keeping tabs on the situation.

And it appears Neymar would like the 36-year-old to join him at the Parc des Princes.

Neymar stars on the second of four covers of the GQ Style Summer 2021 Issue.

And in an interview with the mag he made the Ronnie revelation. 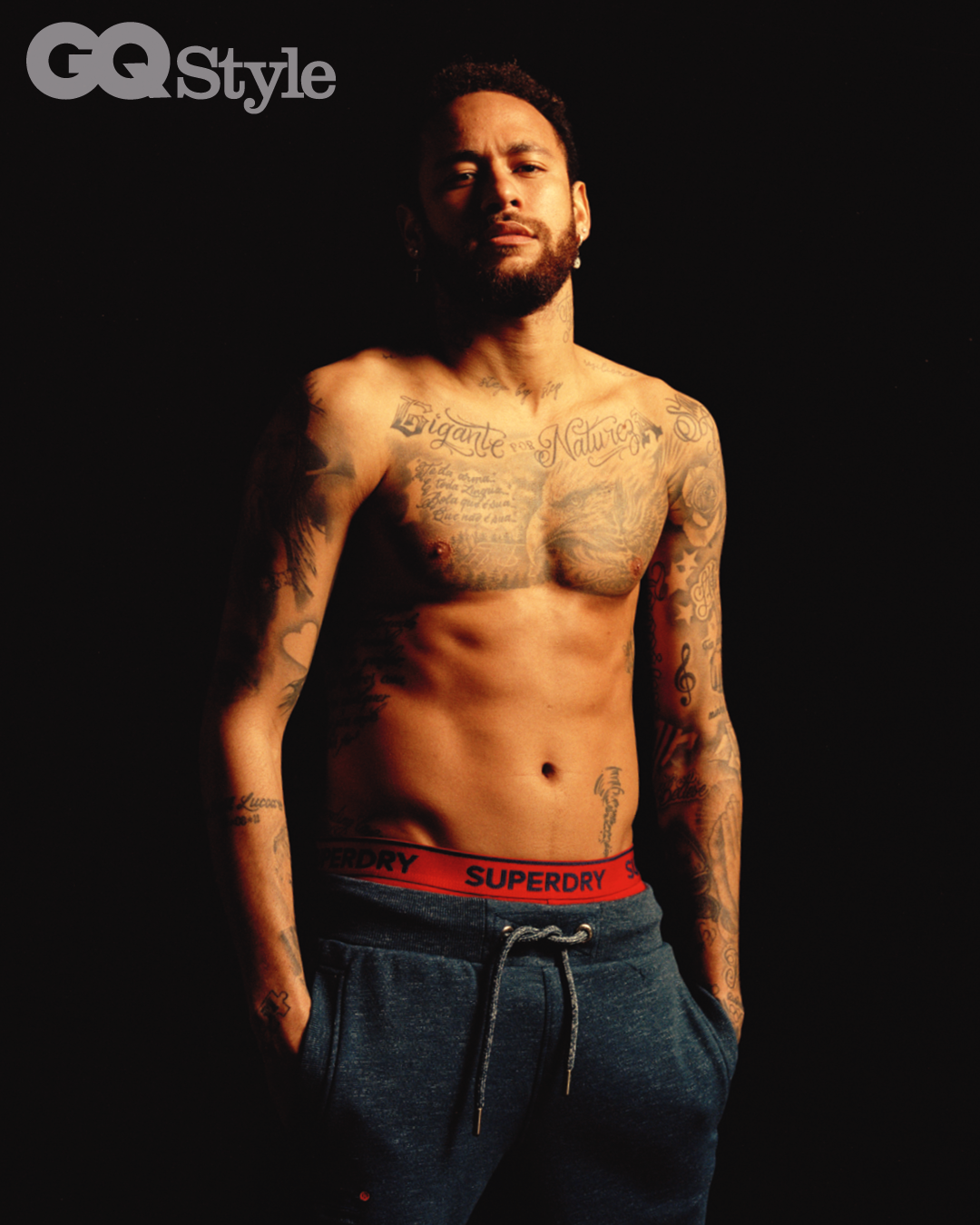 Asked which player from history he would like to play alongside, Neymar said: "I would choose Cristiano Ronaldo – because I already played with great players like Messi and Mbappé.

"But I haven’t played beside Ronaldo yet.”

Neymar also revealed he would like to have more children to give his son David some siblings.

Asked about his future goals, he said: "In a professional way, I want to win the World Cup. That’s always been the biggest dream of my career.

"But also I want to win every title with PSG – the Champions League, the Coupe de France.

"I’m almost 30, and I have a good career, but on a personal level I want to have two more kids, to give my son David some brothers.”