Sources close to the buying side insist chiefs were given all the information they needed and did not come up with a ruling. 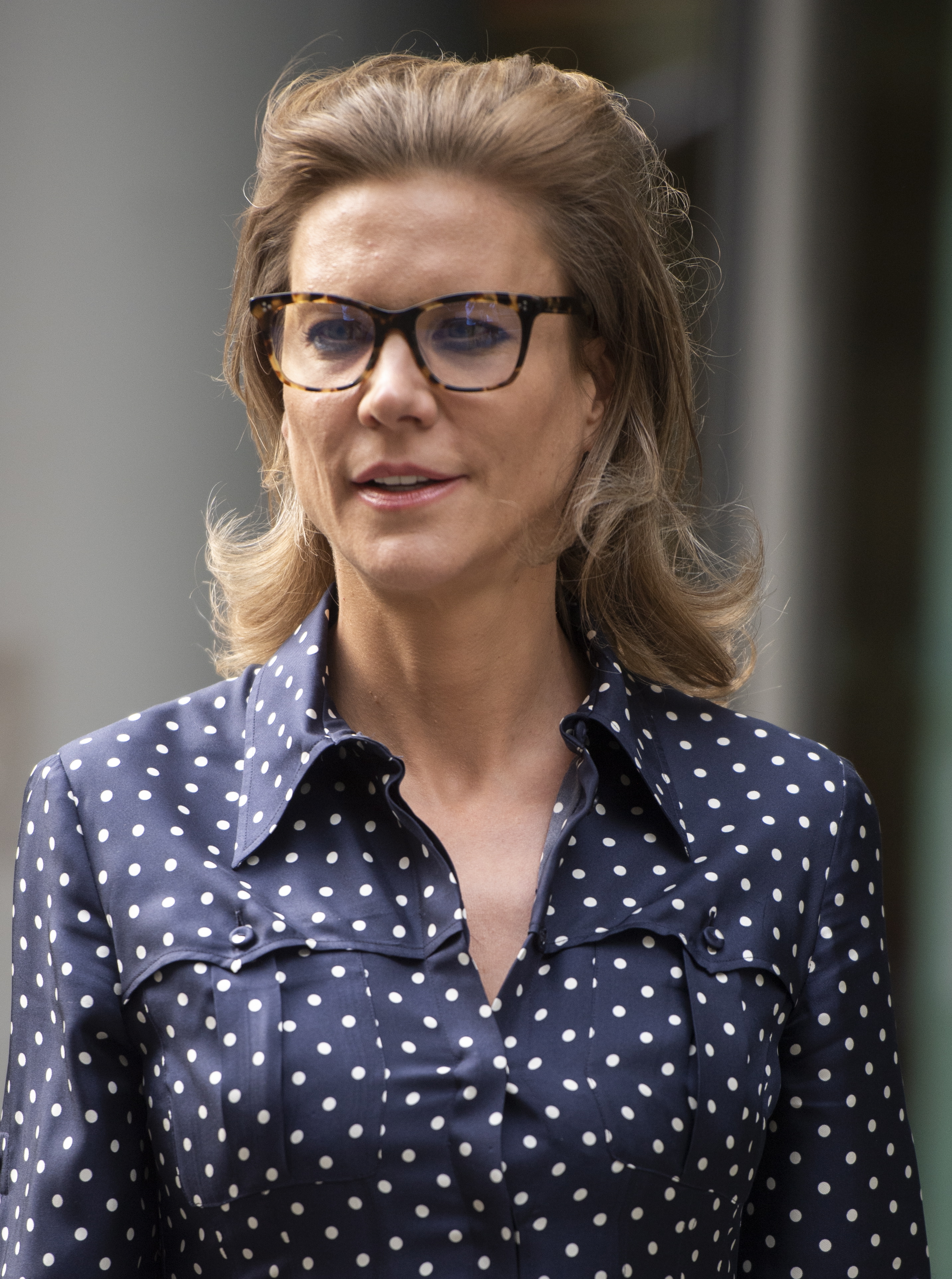 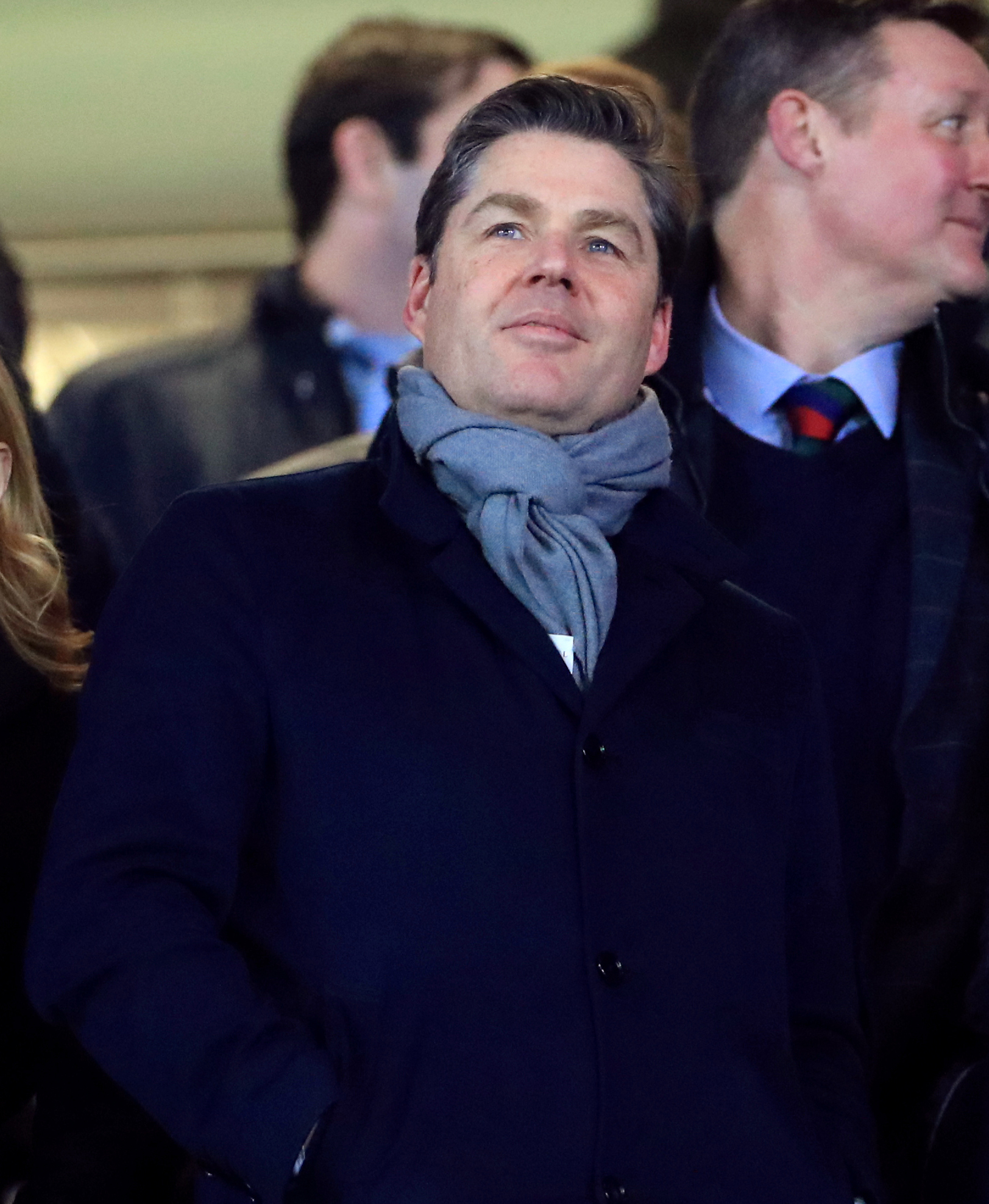 The Saudi Public Investment Fund, Amanda Staveley and the Reuben brothers blamed the League for scuppering the deal before withdrawing their £300million offer on July 30.

But after four months of silence, Prem chief executive Masters insisted they were happy to proceed with the takeover.

League chiefs concluded that the Saudi state and the kingdom’s Public Investment Fund (PIF) were not separate legal entities.

With fears over Newcastle being run by the Saudi government, Staveley said they received “assurances from the highest possible level” of no interference.

The League disagreed and asked for “additional information” before offering them the chance to resolve it in arbitration – but PIF declined.

Sources close to the buyers hit back at Masters, accusing them of using tactics to force them to walk away from the deal.

They also accuse the Prem of only offering arbitration on June 26, the same day the buyers’ period of exclusivity ran out with Magpies owner Mike Ashley, leaving them little room for manoeuvre.

One said: “It is a disingenuous statement. We could not physically have given them any more information.

“The Premier League did not make a ruling. The offer of arbitration should come after a ruling. It’s an appeal process, not a decision-making process.

“The terms were unclear because there was no ruling to appeal.

'ANOTHER TOOL TO KICK THE CAN'

“It was another tool to kick the can down the road and it felt like we were being pushed into having to walk away.”

Since the offer was withdrawn, Staveley, the Reuben brothers and Magpies owner Mike Ashley have stated they are desperate to revive the bid.

But PIF have remained silent and Newcastle supporters have demanded they explain if they still intend to resolve the issues.

The Toon Army, over 50 MPs, and even Prime Minister Boris Johnson have piled pressure onto the Prem to explain why the takeover collapsed.

And in a letter to Chi Onwurah MP, Masters said: “In June, the Premier League Board made a clear determination as to which entities it believed would have control over the Club following the proposed acquisition.

“The Premier League then asked each such person or entity to provide additional information, which would have been used to consider the assessment of any possible disqualifying events.

“The consortium disagreed with the Premier League’s determination that one entity would fall within the criteria requiring the provision of this information.

“The Premier League recognised this dispute, and offered the consortium the ability to have the matter determined by an independent arbitral tribunal.

“The consortium chose not to take up that offer, but nor did it procure the provision of the additional information. Later, it (or PIF specifically) voluntarily withdrew from the process.”