NEWCASTLE Have reportedly made an approached for Burnley striker Chris Wood as they look to provide cover for Callum Wilson.

The Magpies are waist-deep in a relegation battle and are currently without their main striker Wilson, who picked up an injury in the draw with Manchester United. 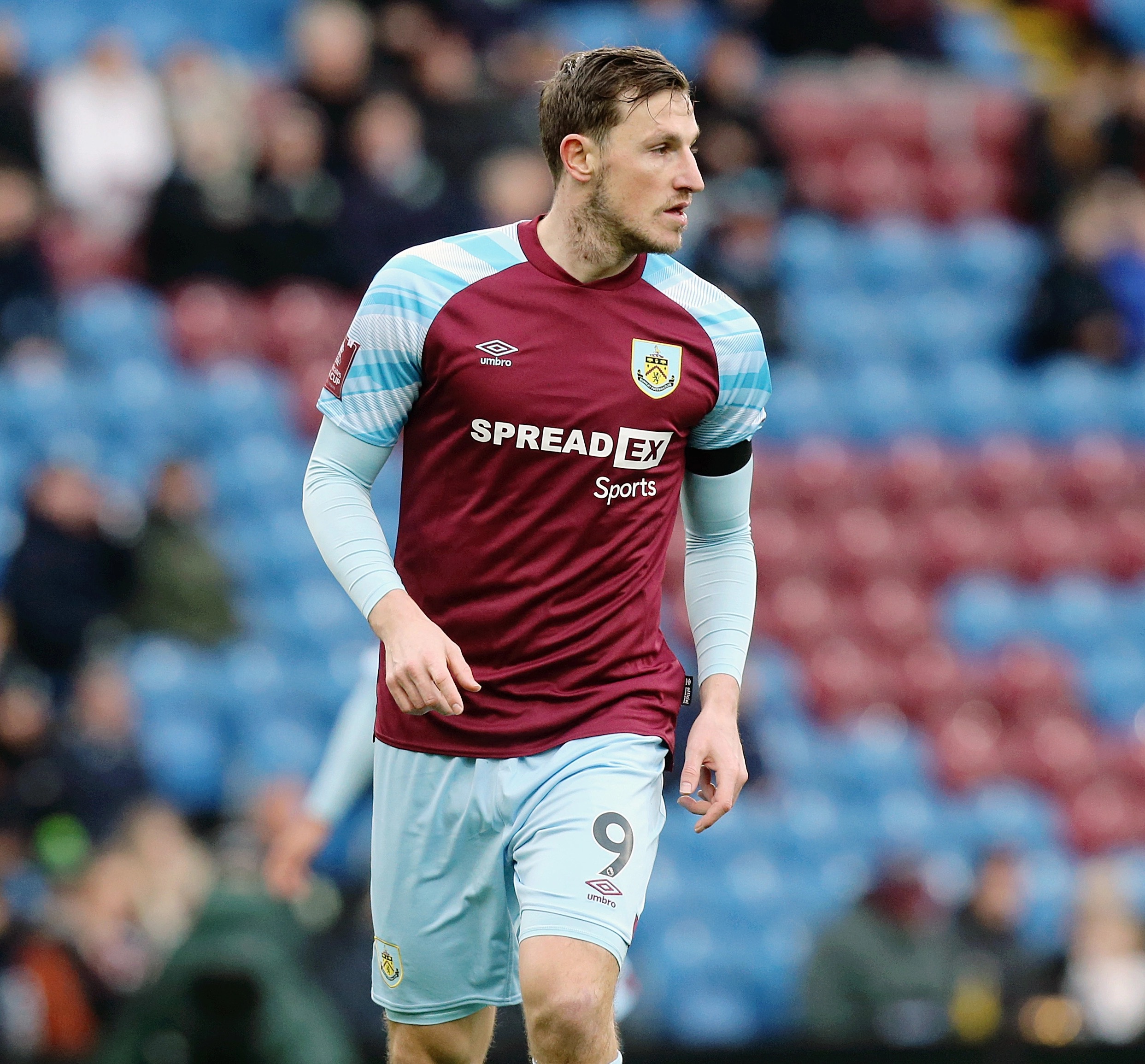 In a blow to boss Eddie Howe, Wilson is set to miss two months of action.

And the injury has forced Newcastle to dip into the transfer market in the striker department.

Howe confirmed: "He had a scan. I think he’s going to be out for eight weeks.

“We would love to [make more signings].

“New signings at this moment would breathe new confidence into the team. So, fingers crossed.”

According to The Telegraph, the Toon have approached Burnley over a potential move for Wood.

MY NIGHT WITH GREALISH

Jack invited me to a party night thriller at villa, says Towie Chloe

ALL HANDS ON BECK

The 30-year-old has been a consistent performer for Burnley, scoring ten-plus league goals in the last four seasons, and he has three this term.

Newcastle hope to sign the forward within the next week.

Burnley will, however, be reluctant to sell their talisman as they too are in a relegation battle.

Both teams are inside the bottom three and are level on 11 points.

Sean Dyche's men do have two games in hand on the Magpies.