Northern Ireland regrouped from Friday’s heavy opening defeat by Australia to earn a vital 67-50 win over Sri Lanka at the World Cup.

The win boosts Northern Ireland’s hopes of clinching the top-three spot in Group A which would see them progress to the next stage of the competition.

Northern Ireland led 34-25 at half-time and remained in control.

Magee hit 18 goals in the first half as Northern Ireland bossed the contest from the off.

Despite his side’s comfortable win, Northern Ireland coach Dan Ryan was not entirely content with the performance – adding that improvement would be needed in Sunday’s contest against likely tougher opposition Zimbabwe.

“I was certainly content with some parts of our performance but in other parts I was frustrated,” Ryan told BBC Radio 5 live. “We need to be much better tomorrow if we expect to beat Zimbabwe, who are a quality side.

“There is a lot of learning to take out of it and we need to get some adjustments happening really quickly. We had some good flow and put in some good work defensively but it wasn’t consistent.

“There is a tendency with the group to be a little reckless and lose concentration at times. Against a quality side you can’t afford to do that; they will make us pay. When they get it right and execute those things they are really hard to stop.”

Sri Lanka were relying heavily on six foot 10 Tharjini Sivalingam for their scoring with Northern Ireland having more attacking options.

Magee then produced a scoring burst in the second quarter with her combining time and time again with Northern Ireland skipper Caroline O’Hanlon.

Armagh GAA star O’Hanlon was passed fit to make her 100th Test appearance after picking up a heavy knock in Friday’s 88-24 hammering by the world champions.

She went on to produce a typically all-action display for her country as Northern Ireland bossed the contest. 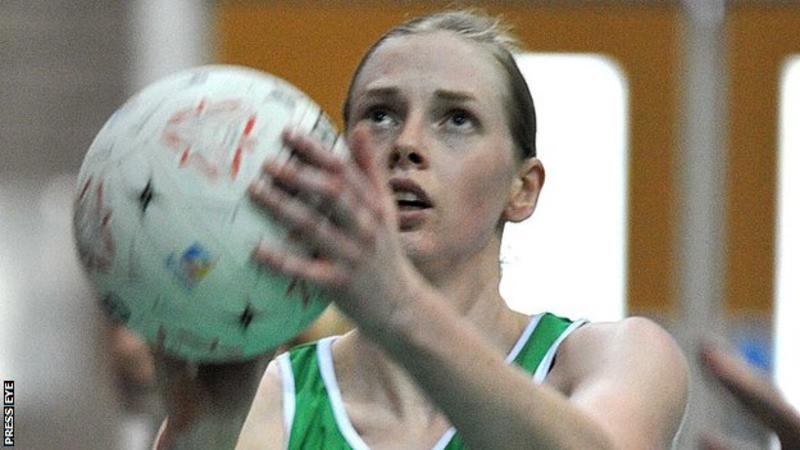 “The medical staff were happy for me to get back on court. It was a tough knock at the time but it’s a physical game.”

Northern Ireland coach Ryan introduced late squad call-up Armstrong to win her 102nd cap at the start of the second half as she came on for Craig.

Armstrong, who replaced injured Lisa Bowman in the squad, immediately produced a scoring burst to keep Northern Ireland in control as they extended their advantage to 51-37 by the end of the third quarter.

With Armstrong benefiting from O’Hanlon’s enterprise, Ryan’s team remained in control in the final quarter to ensure the crucial win.