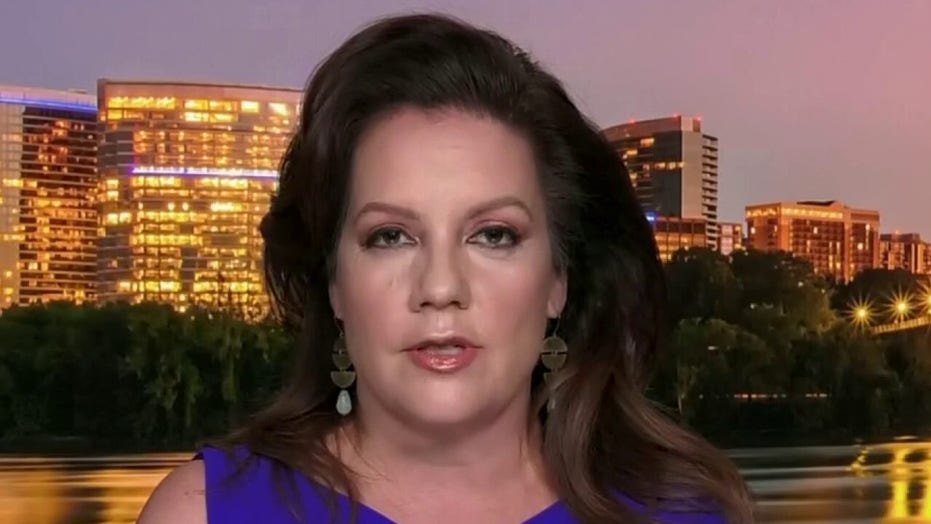 Mollie Hemingway: ‘Unclear’ what the goal is of boycotting your own sport

The NBA and the players union agreed to resume playoff games Saturday after the two sides came to an agreement to enact commitments in the name of social justice and voting awareness.

NBA Commissioner Adam Silver and NBPA Executive Director Michele Roberts released a joint statement on the issue, along with the list of the agreed-upon steps to support social justice issues.

“The NBA and its players have agreed to immediately establish a social justice coalition, with representatives from players, coaches and governors, that will be focused on a broad range of issues, including increasing access to voting, promoting civic engagement, and advocating for meaningful police and criminal justice reform,” the statement read.

Teams will look to use their arenas as polling locations.

“In every city where the league franchise owns and controls the arena property, team governors will continue to work with local elections officials to convert the facility into a voting location for the 2020 general election to allow for a safe in-person voting option for communities vulnerable to COVID.  If a deadline has passed, team governors will work with local elections officials to find another election-related use for the facility, including but not limited to voter registration and ballot receiving boards.

“The league will work with the players and our network partners to create and include advertising spots in each NBA playoff game dedicated to promoting greater civic engagement in national and local elections and raising awareness around voter access and opportunity.”

The league essentially shut down earlier in the week after the Milwaukee Bucks refused to take the floor for their game against the Orlando Magic in wake of the shooting of Jacob Blake. The NBA followed up by postponing several other games throughout the week.