Chris Waddle joins John Murray, Ian Dennis and Chris Sutton in Portugal for live coverage of England’s Nations League semi-final against the Netherlands on Thursday from 18:30 BST on BBC Radio 5 Live and the BBC Sport website. Kick-off is at 19:45.

I will be delighted if England can win the inaugural Nations League – but anyone comparing it to the World Cup or European Championship is in cloud cuckoo land.

Yes, the Three Lions coming home from Portugal with their first piece of competitive silverware since the 1966 World Cup would be great, but I think victory would be more important in terms of the confidence it would give the team for Euro 2020.

That is the prize that manager Gareth Southgate will really want, and this week is our chance to make a big statement before that tournament.

People are already taking notice of England now, with the young players we have coming through, and see us as a real threat.

The Nations League has played a part in that, because it has allowed us to build on the feel-good factor that came from our run to the semi-finals in Russia last summer.

I am not sure every European country has bought into the competition the same way we have, but we have carried on where we left off at the World Cup.

We had some memorable moments in our group and the thrilling way we beat Spain and Croatia to get to the finals will only increase the team’s belief in big matches against top-class opposition.

Now this is a chance to make even more progress and hopefully this week will be another stage in the development of Southgate and his team. For some of the younger players, it might even be the start.

At the moment, I look at this England team and think they believe they can beat whoever they come up against, which is a great mindset to have.

That is why I am so confident they can get past a resurgent Netherlands side on Thursday, and then beat either Portugal or Switzerland in Sunday’s final.

Hosts Portugal are our biggest threat, but I don’t think Southgate or his side would fear them either, if we do get to meet them. Why should we?

‘Liverpool and Spurs players should start on the bench’ 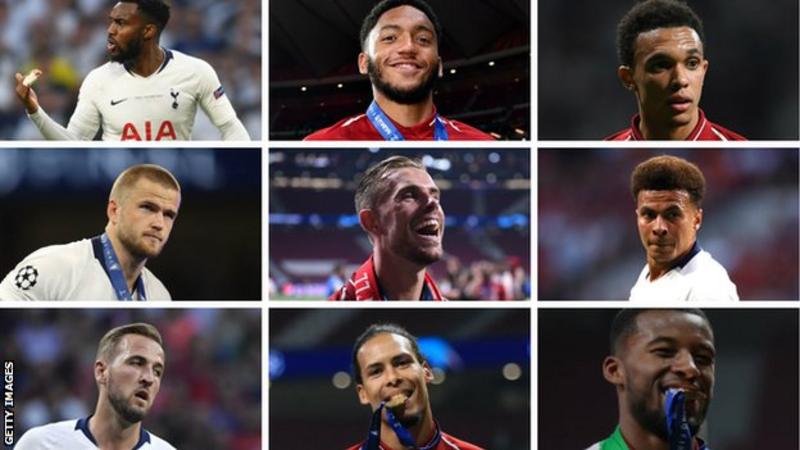 If Southgate picks his strongest team on Thursday it will include some Liverpool and Tottenham players, but I am not sure that is a good idea so soon after Saturday’s Champions League final.

The likes of Harry Kane, Jordan Henderson and Trent Alexander-Arnold only met up with the rest of the squad at St George’s Park on Tuesday. They will fly out on Wednesday and, potentially, play on Thursday.

Whether they won or lost in Madrid, that is asking a lot. It is not just the travelling they will have done, it is the emotions they have gone through that will have drained them.

The Liverpool players will have been on such a high. They have to come back down to earth, then get their heads right.

It’s obviously the opposite for the Spurs contingent, who have had to get over losing the biggest game of their career.

I actually don’t think Southgate should start with any of them, because he does not need to.

If you look at the squad he has got, he can easily put out a really good side without picking any of the players who were involved at the weekend.

I have said before that, if you travel with England, you should be ready to play.

Players like Declan Rice, Jadon Sancho, Ross Barkley and Marcus Rashford are ready and raring to go. If they are not considered good enough to start, then they should not be there anyway.

‘One of the strongest England squads I can remember’ 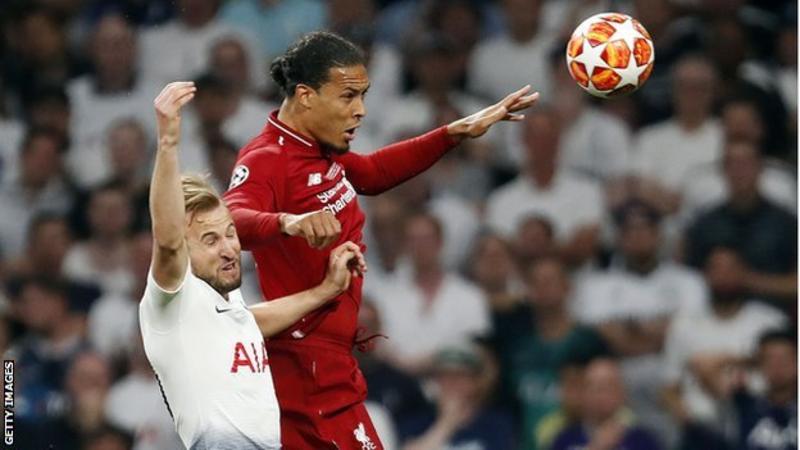 Because he is our captain, making the call on whether Kane starts or not seems the biggest one for Southgate, but we shouldn’t panic at the thought of being without him.

Kane came back after seven weeks out injured to play in a massive game on Saturday. He has hurt that same ankle before, and he needs to get it right.

If he is 100% fit then of course he starts on Thursday, but if not then it is more sensible to use him from the bench.

This is not a World Cup semi-final where you risk your best players because the game is so important, so it seems to me like it is the perfect time to start with Rashford up front, and bring Kane on later if we need to.

If we get through the semi-final then Kane has an extra three days to get ready for the final. I don’t see a problem with giving him more of a rest now.

The hangover from Madrid is a problem for the Dutch too, because it will affect their Liverpool duo Virgil van Dijk and Georginio Wijnaldum.

I am sure if you asked any of the players who were involved on either side, they would say they are ready and they want to play, but it is down to the managers to make that call.

When Southgate makes his decision, I just hope he has faith in the ability of the rest of his players, because this is actually one of the strongest England squads that I can remember.

We already have decent competition for places, so Southgate should be ready to say about any player that, if he is not playing well then he will be left out. The same applies for tiredness too.

Most of the rest of the England squad has been together at St George’s Park for two weeks now, and Southgate has had a decent amount of time to work with them on the system for Thursday’s game.

So, there is no doubt they will be ready. They are all good players and, if they are looking sharp, then let’s go with them.

It is not a case of starting with a weakened team, because I think we will be good enough to beat the Netherlands anyway.

And, if Southgate does need someone to change the game for him with half an hour to go, then there will be plenty of options on the bench.