And Emma Hayes revealed fans are unlikely to see the right-back in action before Christmas with the club wanting the player to boost her strength. 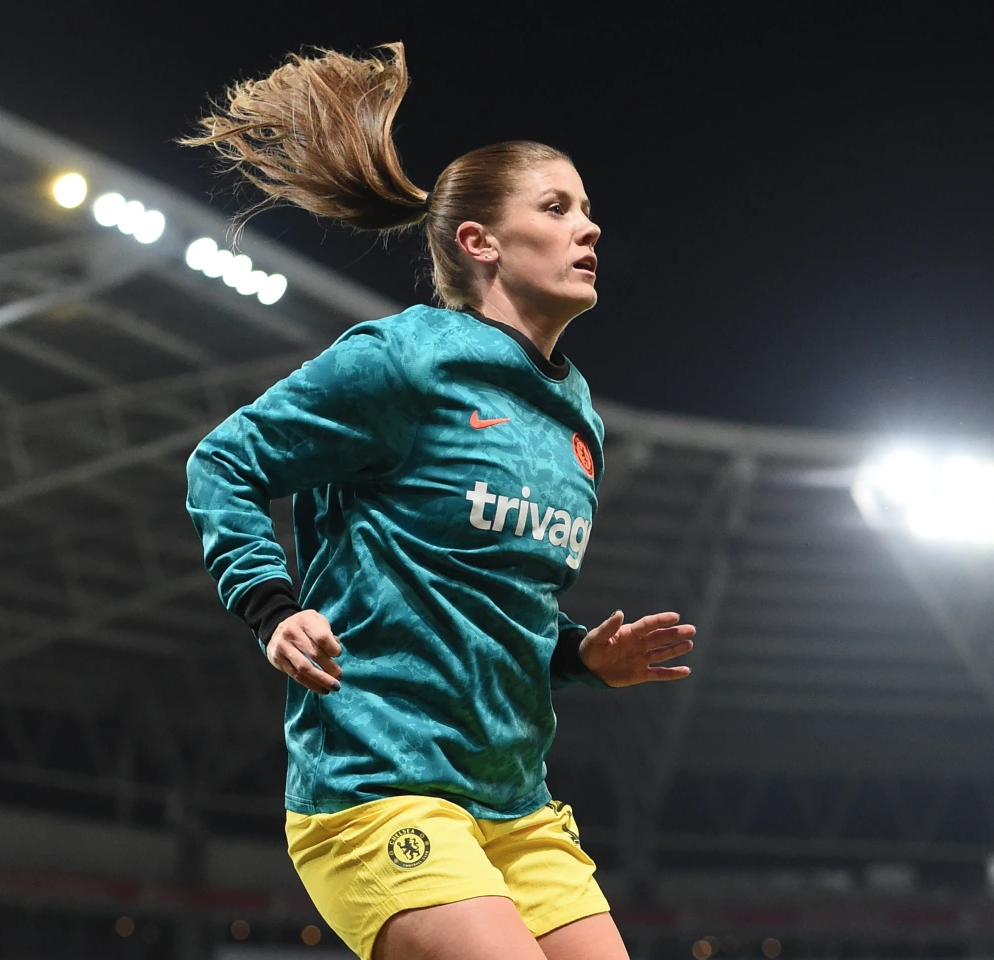 Mjelde, 32, made her long-awaited return in November in Chelsea’s 7-0 thumping of Servette after suffering a painful knee injury during their Conti Cup trophy win in March.

Blues chief Hayes, 44, whose side host Juve at home, said: “Maren has still got a little bit of work to do on developing her strength.

“We're taking that time to do that so I don't think Maren will play this side of Christmas.”

Hayes hinted fans may also have to wait until after Christmas to see Lauren James return to first-team action.

The England starlet, 20, made a cameo appearance in the 85th minute of Chelsea’s 1-0 home win against Servette coming close to nabbing a debut goal.

The Kingsmeadow boss added: “Lauren is building back progressively, and we saw with the minutes we gave her last time that she has good quality.”

One starting 11 regular likely to be back in action after the Blues' FA Cup win is vice-captain Millie Bright.

And the centre-back picked up a few scratches after she appeared to accidentally headbutt the trophy during the Blues post-match celebrations.

Hayes joked: “Thank God it hit her head because it's made of Sheffield steel.”

The WSL champs face Juventus one month on from their 2-1 win against the Serie A club in Turin.

There were probably one or two projects that would have given me the excitement to find my mojo. This (managing Juventus) was one of them

And the clash will see Hayes renew her tactical duel with Juve boss Joe Montemurro following their rivalry during his four-year reign at Arsenal.

The Australia-born coach, 52, has led Juve on an unbeaten run in Italy’s top-flight

The former Gunners chief revealed he is enjoying life in charge of the Serie A league leaders and talked of getting his mojo back. 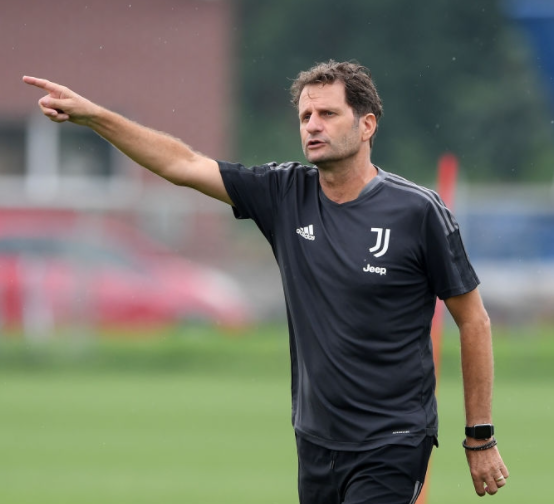 “But the reality is that there were probably one or two projects that would have given me the excitement to find my mojo, and this (managing Juventus) was one of them.

“The club have been fantastic and the players have been amazing. Hopefully, together we can build something special.”