MICHAEL OWEN has revealed his 'wild theory' that Sadio Mane refused to go down in the box against Chelsea as Mohamed Salah would have taken the resulting penalty.

Within the opening ten minutes at Anfield and the game evenly-poised at 0-0, Mane beat Andreas Christenen to a ball in the box. 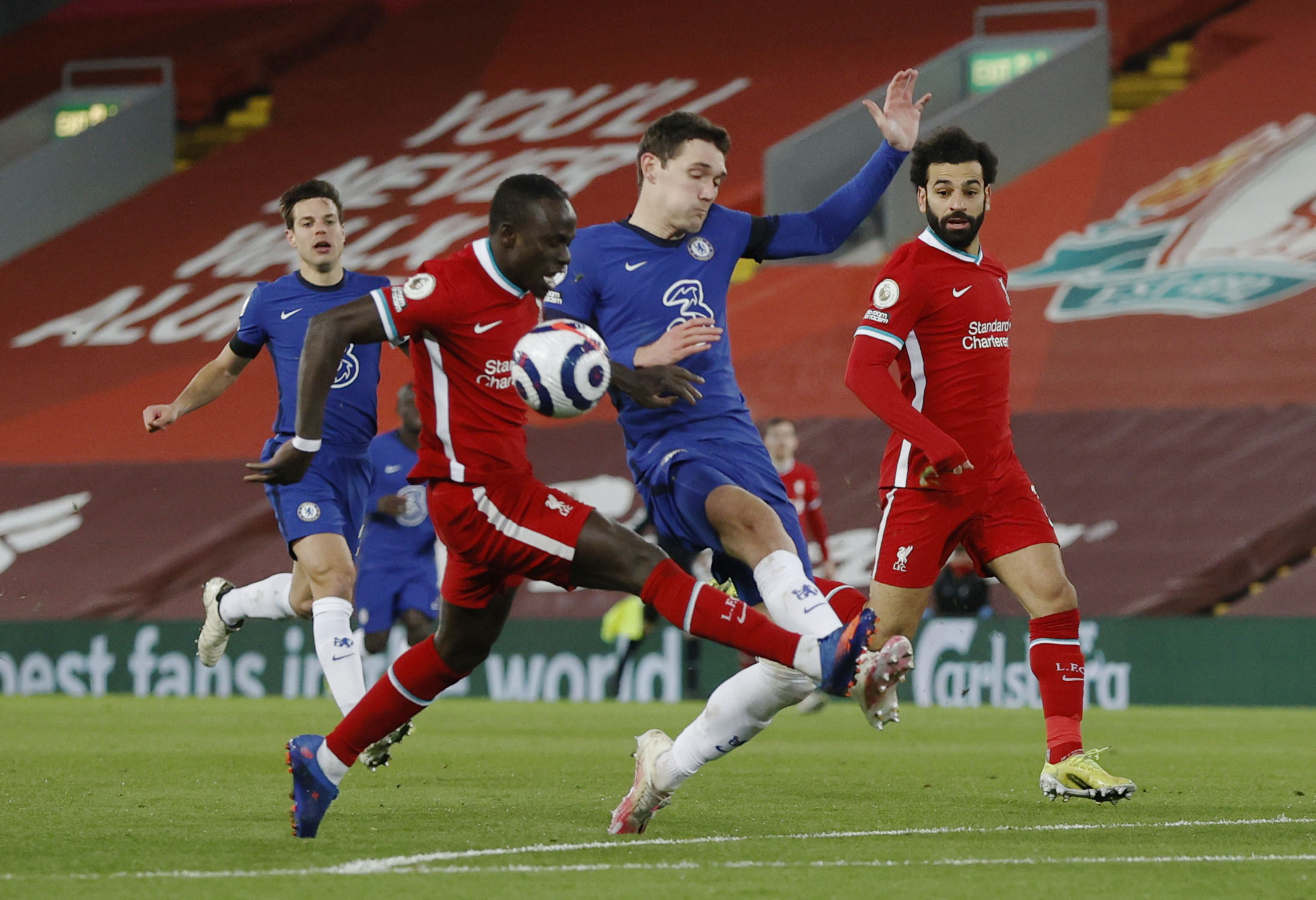 And despite being clipped by the Dane, the Reds winger failed to go down for what surely would have been a spot-kick.

And now, former Liverpool striker Owen has suggested Mane's desire to stay on his feet is partly down to his rivalry with Salah.

With James Milner on the bench at that stage, the Egyptian would have been the designated penalty taker.

And speaking to Optus Sport, Owen claimed: “I couldn’t believe he didn’t go down there.

“It was a great touch and he possibly thought he might get a chance at the end of it.

"But he did something similar a week ago (against Sheffield United).

“I just wonder, and it might be a little bit of devious thoughts creeping into my head, Salah is the penalty taker in this team…

"And if (Mane) thinks he’s getting a chance to score he thinks ‘well I’m going to score, if I don’t stay on my feet, Salah’s going to get another penalty’."

BET OF THE DAY: GET £60 IN FREE BETS BY BETTING £10 ON RACE ONE AT DONCASTER THIS SATURDAY

Owen continued his theory by suggesting the pair have become 'selfish' in their battle to win the Golden Boot.

Salah is currently the Premier League top scorer on 17, with Mane back on just seven.

The former Kop striker said: “These players have been going for the Golden Boot for the past couple of seasons.

“It might be a wild sort of theory, but the competitive nature of him and Salah… we’ve seen them not passing to each other when one of them is in a much better position than the other.

“I just think a couple of times there, I’ve seen Mane go down for those kind of opportunities.

"[To not do it) two games on the spin? It just made me think a little bit.” 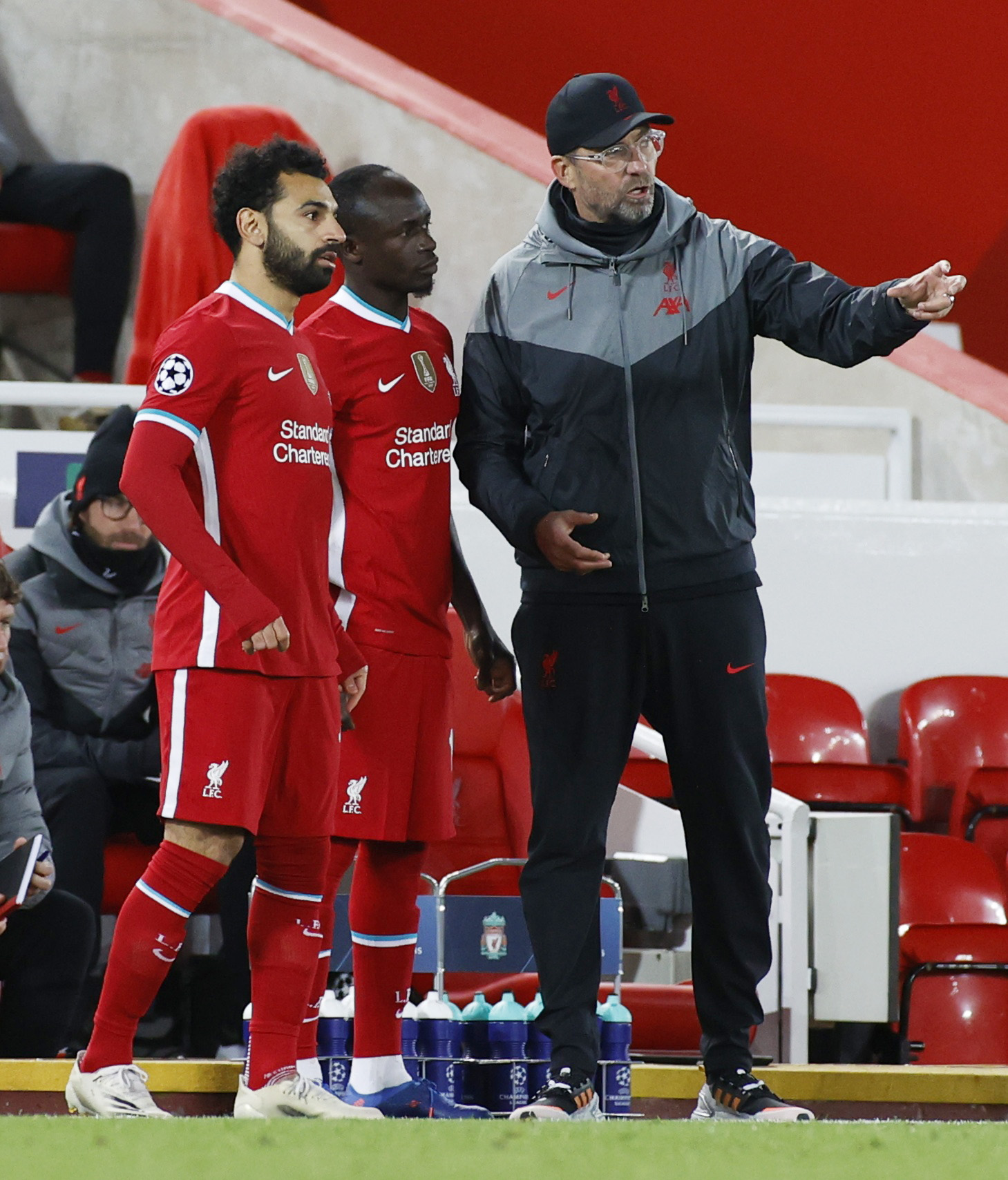 Earlier this year, Tony Cascarino echoed Owen's sentiment while speaking on talkSPORT's Gameday Breakfast – suggesting Liverpool may have to sell one of them this summer.

Cascarino said: “I’m not sure, if I’m going to be brutally honest, about the dynamic between Mane and Salah.

"I don’t quite feel that it is particularly right at the moment. The relationship.

“You can say ‘well, you’re making up things here’ but If you look at the numbers between them, how much they assist each other, it’s dropped alarmingly.

"At one time they would pass. “I do feel that there is something that is not quite right there.

"I think one of them will go."