FOUR-TIME Paralympic table tennis gold medalist Ma Lin lost his arm after it was bitten off by a BEAR which he assumed was friendly.

Ma was just five-years-old when he lost his arm at his local zoo in south-eastern China. 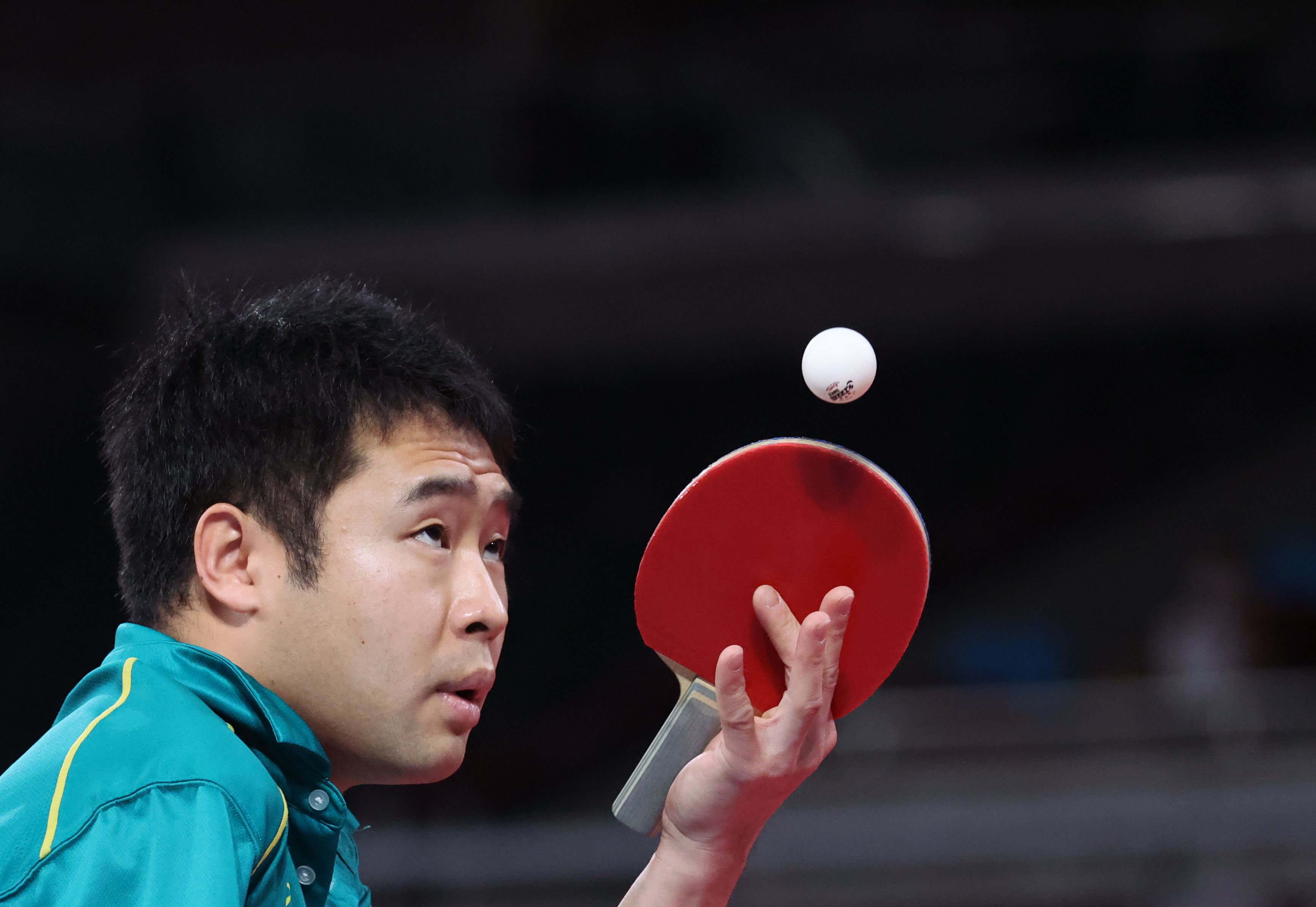 He thought the bear was friendly after feeding it on a weekly basis.

And on one fateful day, Ma decided he would reach out and try to pat the bear, which he found out moments later was not in the mood to play.

The bear attacked without hesitation, biting clean through his arm, leaving nothing except a few tendons.

The Chinese-born table tennis ace – who now represents Australia – almost died on the spot after losing so much blood.

His life from that moment forward would be changed forever, but Ma refuses to place blame on the bear.

Ma recalled the events to the Daily Telegraph: "I thought he was my friend, because I used to go to the zoo every week to feed him.

"So, I just decided to reach out and pat him, but I guess he was not in a good mood that day.”

The then five-year-old Ma, in a state of shock, didn't cry despite sustaining a horrific injury.

His friend who had come to the zoo with him cried out for help, and he was taken to the hospital in a taxi knowing if they waited for an ambulance he would most likely be dead.

Ma's life was saved after having the rest of his arm amputated, but when he woke up he was more interested in knowing whether his injury would prevent him from finding love.

He said: "I just wanted to know if I would still be able to get a girlfriend when I was older 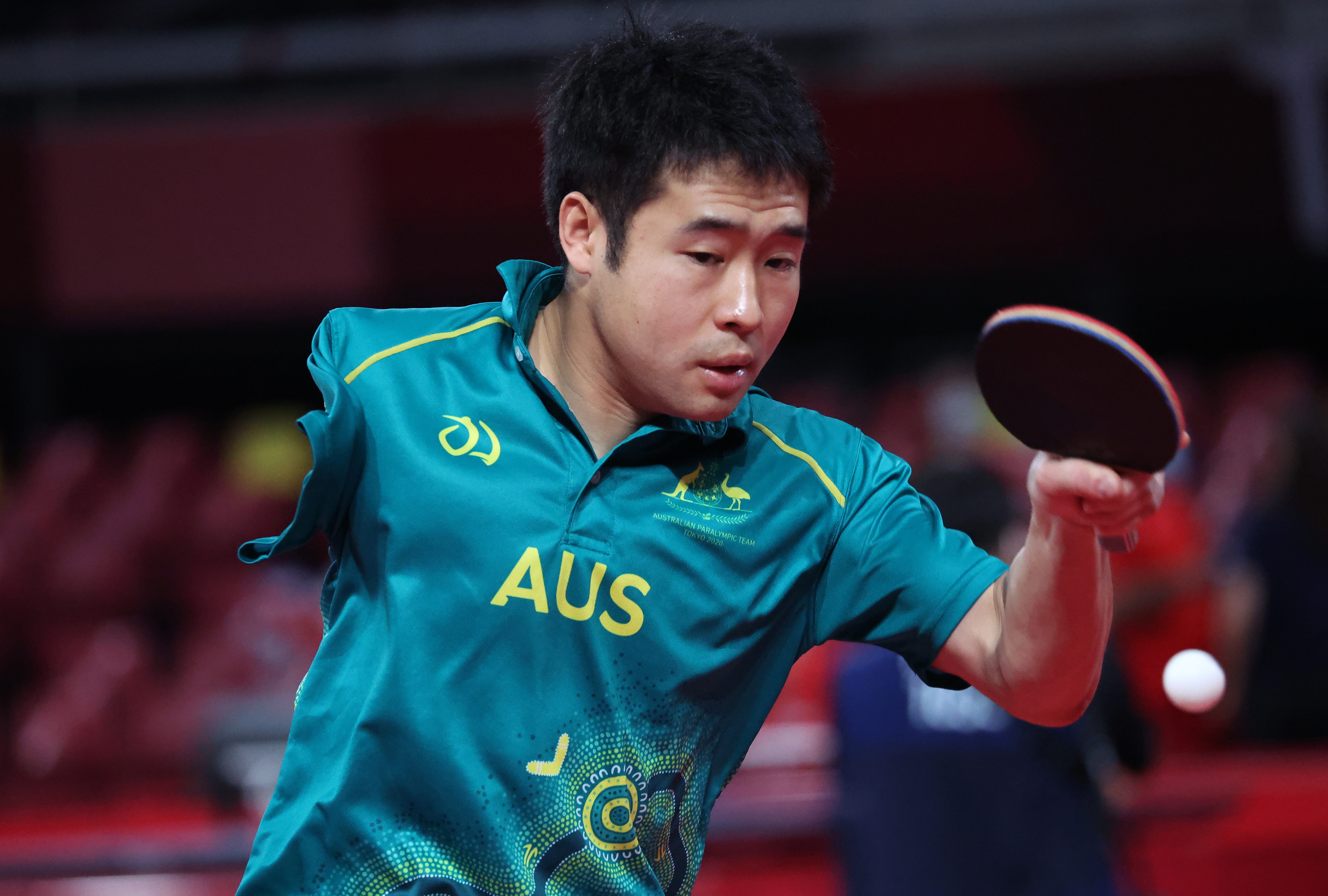 The 31-year-old, who has competed at three Paralympic Games with his first being London 2012, beat Ukraine's Lev Kats in the men's singles quarter-final class nine on Friday.

And he will compete in the semi-finals against Kats' team-mate Ivan Mai on Saturday.