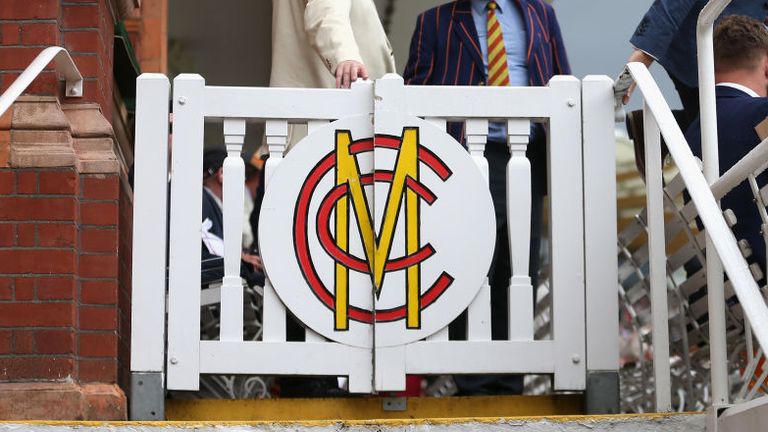 The MCC has said Test matches should continue to be played over five days and not be shortened.

The International Cricket Council (ICC) recently suggested that Tests be played over four days, starting with the World Test Championship in 2023.

However, the Marylebone Cricket Club (MCC) – the sport’s lawmakers – announced on Tuesday that they believe the duration of a Test match should remain five days.

In a statement, the MCC said: “MCC has noted the recent discussion regarding the future of Test cricket and the ICC’s desire to debate the introduction of four-day Test cricket to replace the current five-day format in the World Test Championships from 2023. 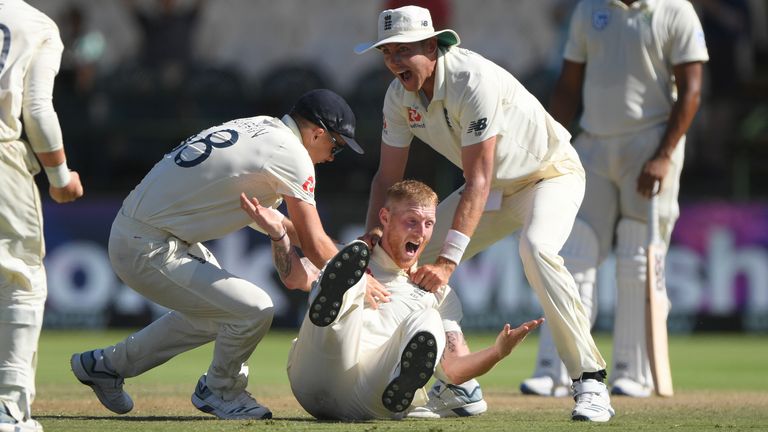