MANCHESTER UNITED sit three points clear at the top of the Premier League table as they head into the weekend clash with their biggest rivals Liverpool.

Ahead of what is easily the biggest fixture in English football, Tom McDermott looks at who is responsible for the turnaround at Old Trafford apart from the obvious Bruno Fernandes. 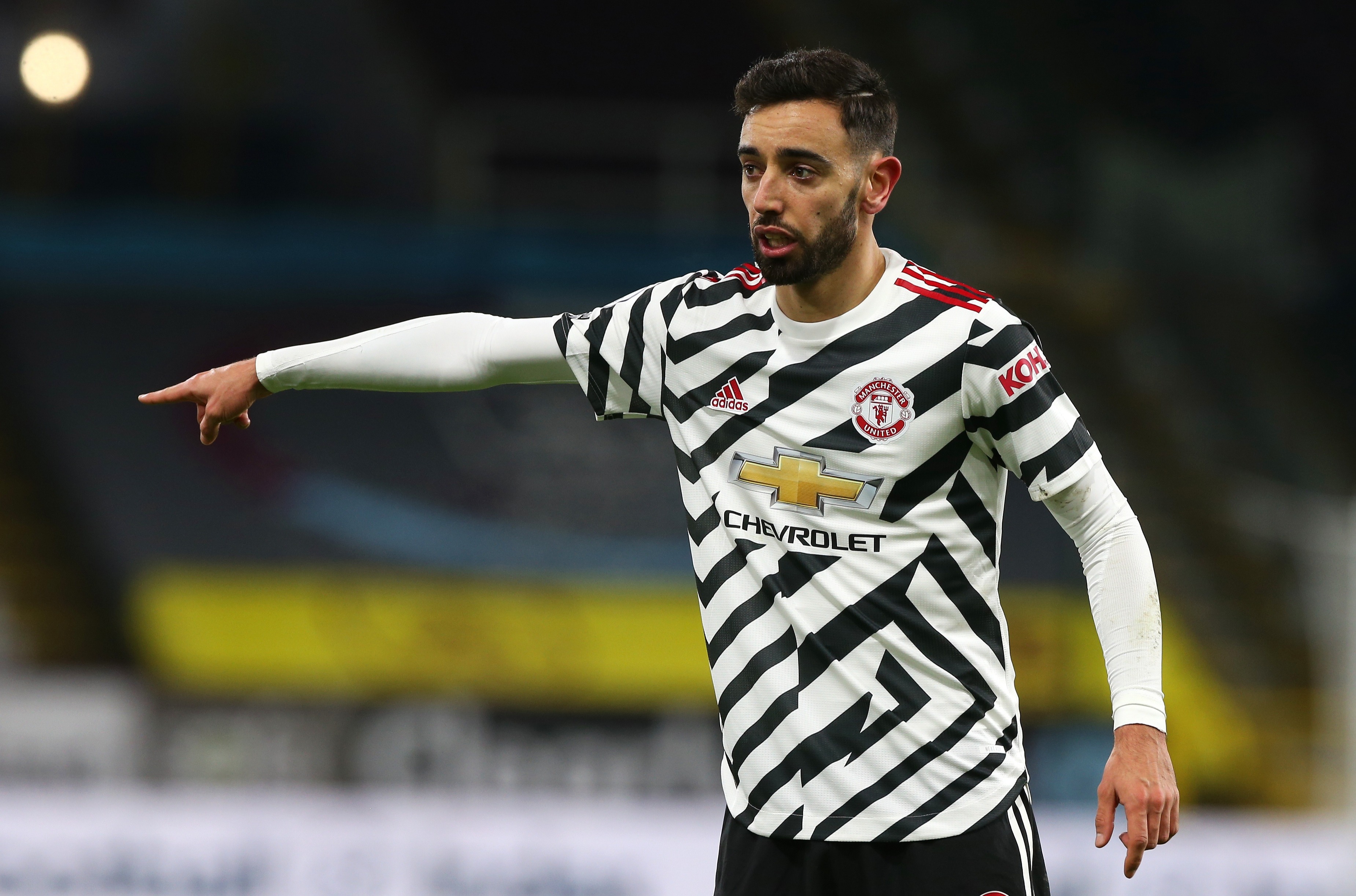 The Ivorian always had the ability, the biggest challenge was keeping him fit and on the pitch.

Bailly’s pace and physicality means that his partner, Harry Maguire, can now focus on the things that made United sign him in the first place.

All of a sudden, with Bailly next to him, Maguire looks more comfortable and at ease, not only with his role as a defender but as a captain too.

Bailly is a good defender but his pace makes him an excellent one. It’s no coincidence that United’s improvement defensively coincided with his return to the starting XI.

United play Liverpool in a top-of-the-table clash on Sunday and you only need look at how Virgil Van Dijk’s absence has impacted them.

Bailly isn’t Van Dijk but the presence or lack of from both, has a huge bearing on both teams. 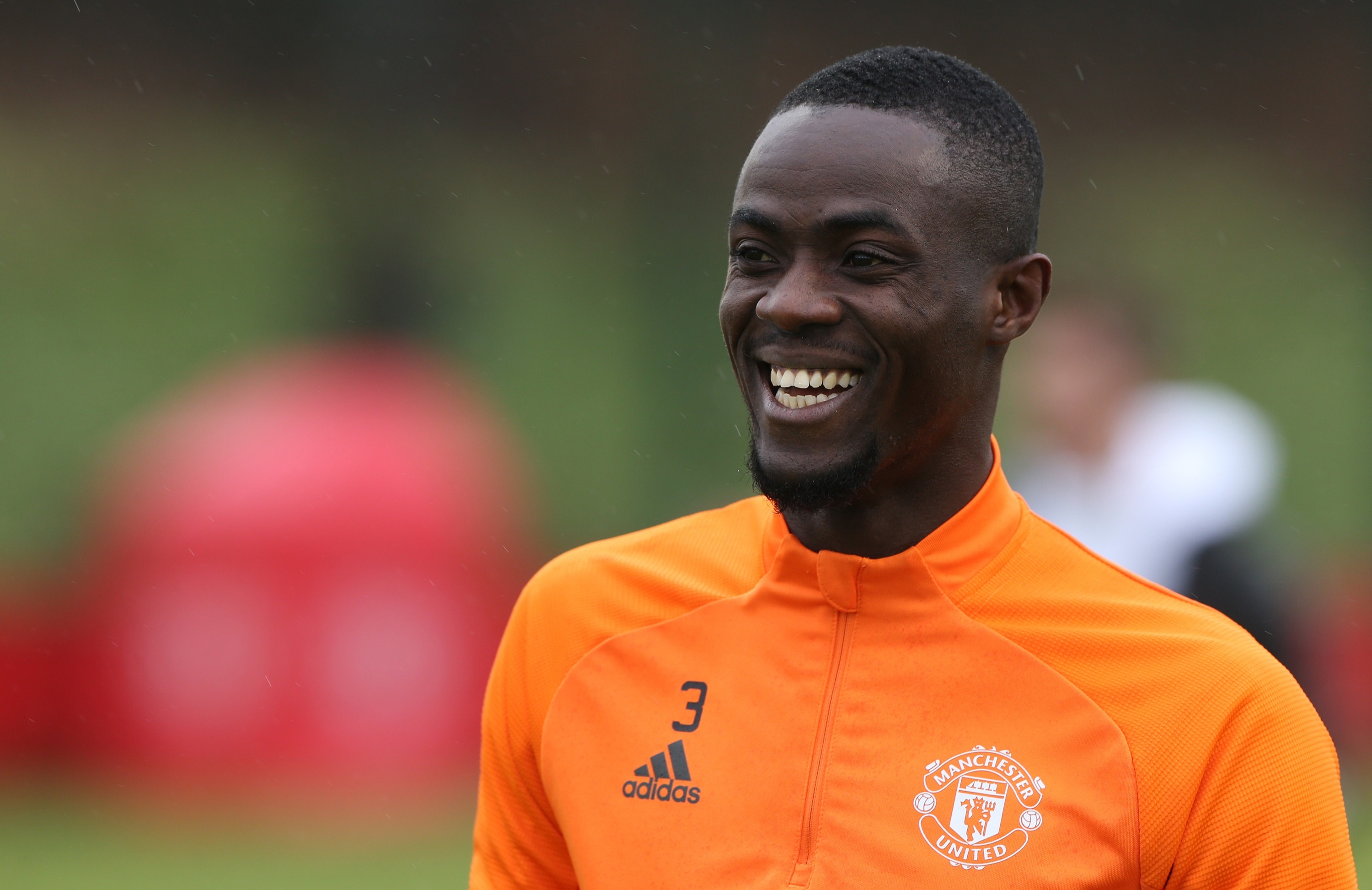 I asked United fans on Twitter last week: If Bruno Fernandes was United’s best player of 2020, who would you say was second best?

Surprisingly to some, Fred pushed Marcus Rashford all the way.

You often notice the Brazilian when he doesn’t play. He has his short-comings, and opening up the opposition defence in the final third, certainly isn’t his strong point.

However, he brings an energy and midfield discipline to the side that Scott McTominay doesn’t, and we’ll see again against Liverpool on Sunday that when the big games arrive, his manager Ole Gunnar Solskjaer, tends to pick him.

Fred has the trust of his manager and colleagues and more recently after a subdued beginning to life at Old Trafford, supporters too. 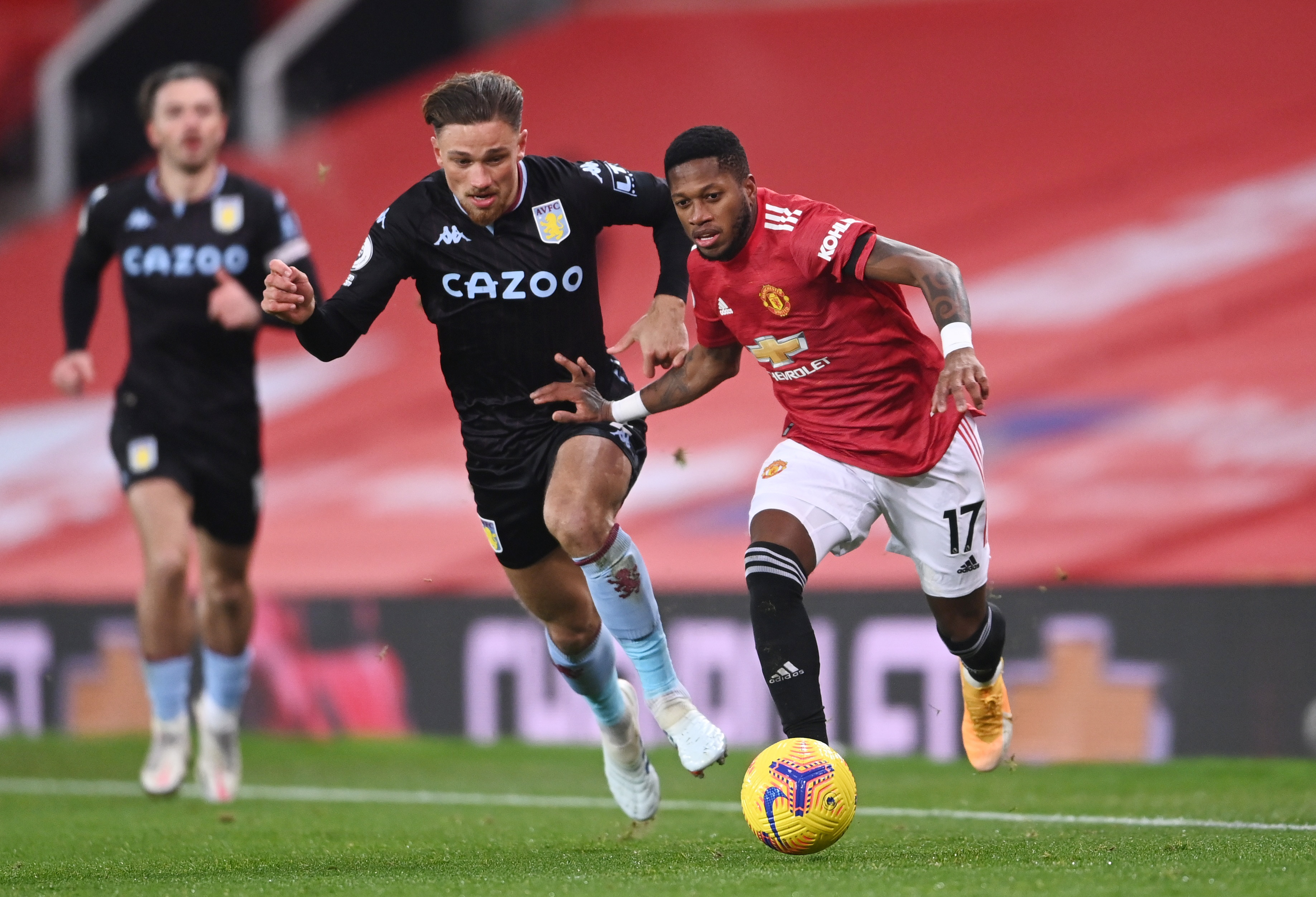 It’s easy to pick out players but praise must be given to the United manager. It always feels like the Norwegian is three games away from a crisis, but the league table doesn’t lie and the team, year-on-year, is improving.

Solskjaer trusted his players during his darkest days and he knows he has a spine that all support him and are fighting his corner.

Fernandes is the catalyst but he also signed Maguire and made him captain, and his leader rarely misses a game. Solskjaer also showed great faith in him during his off-field issues in the summer so the player naturally feels a sense of loyalty in return

Elsewhere, Edinson Cavani’s arrival has presented him with an opportunity to help nurture and develop the younger players – something Solskjaer did himself during his later playing years at the club.

Most impressively though is on the pitch – and Solskjaer is getting it right.

The big games are still to come but if United can beat Liverpool and move six points clear of them, then United and the rest of the league might just believe that they can go all the way. Momentum, whichever way you look at it, is building.