LEEDS have put the brakes on their summer chase for Manchester United starlet Daniel James.

The Yorkshire giants have been mulling over a summer bid for the Wales ace, but club owner Andrea Radrizzani has ruled out the move. 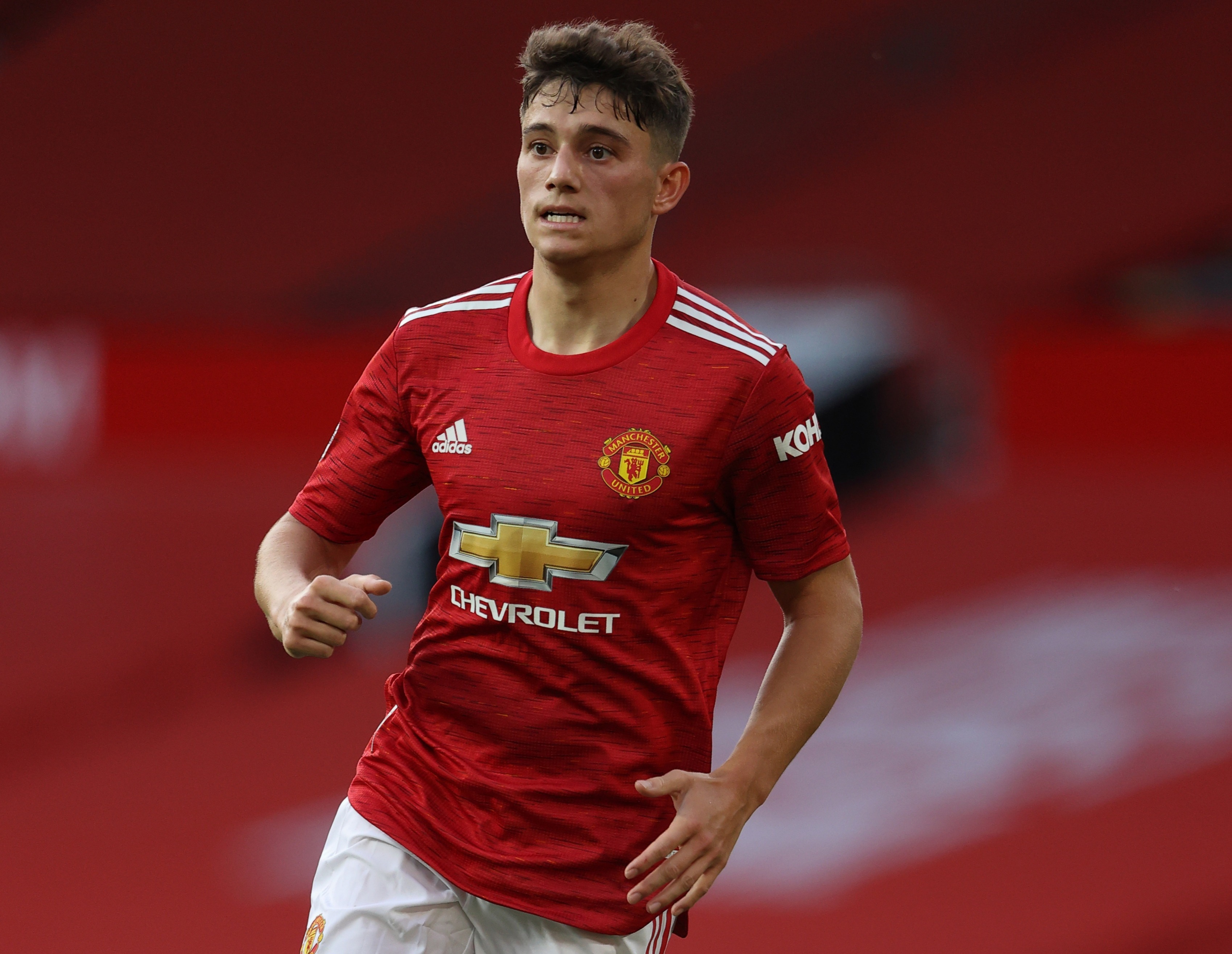 Leeds chief Radrizzani is said to have admitted James is his club’s top target but claimed officials won't be making a move for him this summer.

Radrizzani told Stretty News: “Dan [James] is on top of our list but seems he will be staying at Man Utd. There is nothing.”

James, who has played ten times for Wales, has had a mixed start to his Man United career.

The left-winger made 46 appearances in all competitions in his debut season last term.

He scored four goals in that time but fans regularly bemoaned his lack of end product.

Earlier this week it was reported Leeds managing director Angus Kinnear was present at United’s Carabao Cup victory against Luton where James was an unused sub.

Last month SunSport exclusively revealed Bielsa’s side were aiming to permanently snatch James from the Red Devils for around £12m plus add-ons.

The Welshman, who was one of eight players who made at least 35 starts for United last term, was dropped from the team’s squad for the first time against Brighton last weekend. 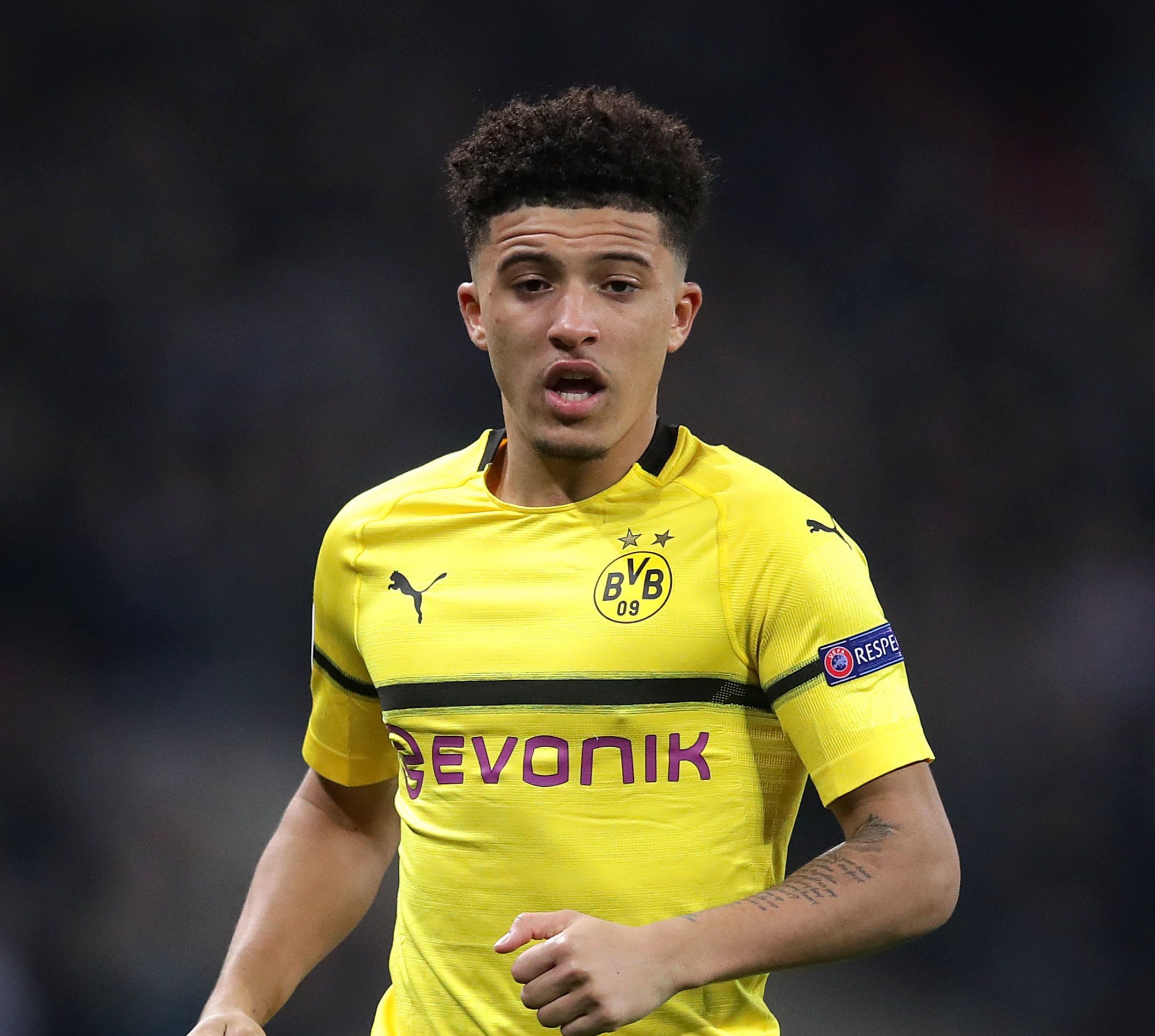 But James is expected to resist an Old Trafford exit having only signed for United last summer.

And it is thought Marco Bielsa’s side could turn their attention elsewhere with Rangers’ Ryan Kent among their list of alternatives.

Rumours of a potential sale of James are thought to be linked with a possible  last-minute United swoop for Jadon Sancho.

Ole Gunnar Solksjaer is reportedly keen to free up funds for a deadline swoop for the Dortmund winger who is valued around the £108million mark.

However ESPN claim United’s board are reluctant to sanction the sale of James to boost the club’s transfer kitty.

It is rumoured officials fear selling the winger, who moved to United from Swansea last July,  could harm the club’s reputation for developing young players.