It comes following speculation manager Ole Gunnar Solskjaer will put his faith in Dean Henderson as No1 next season. 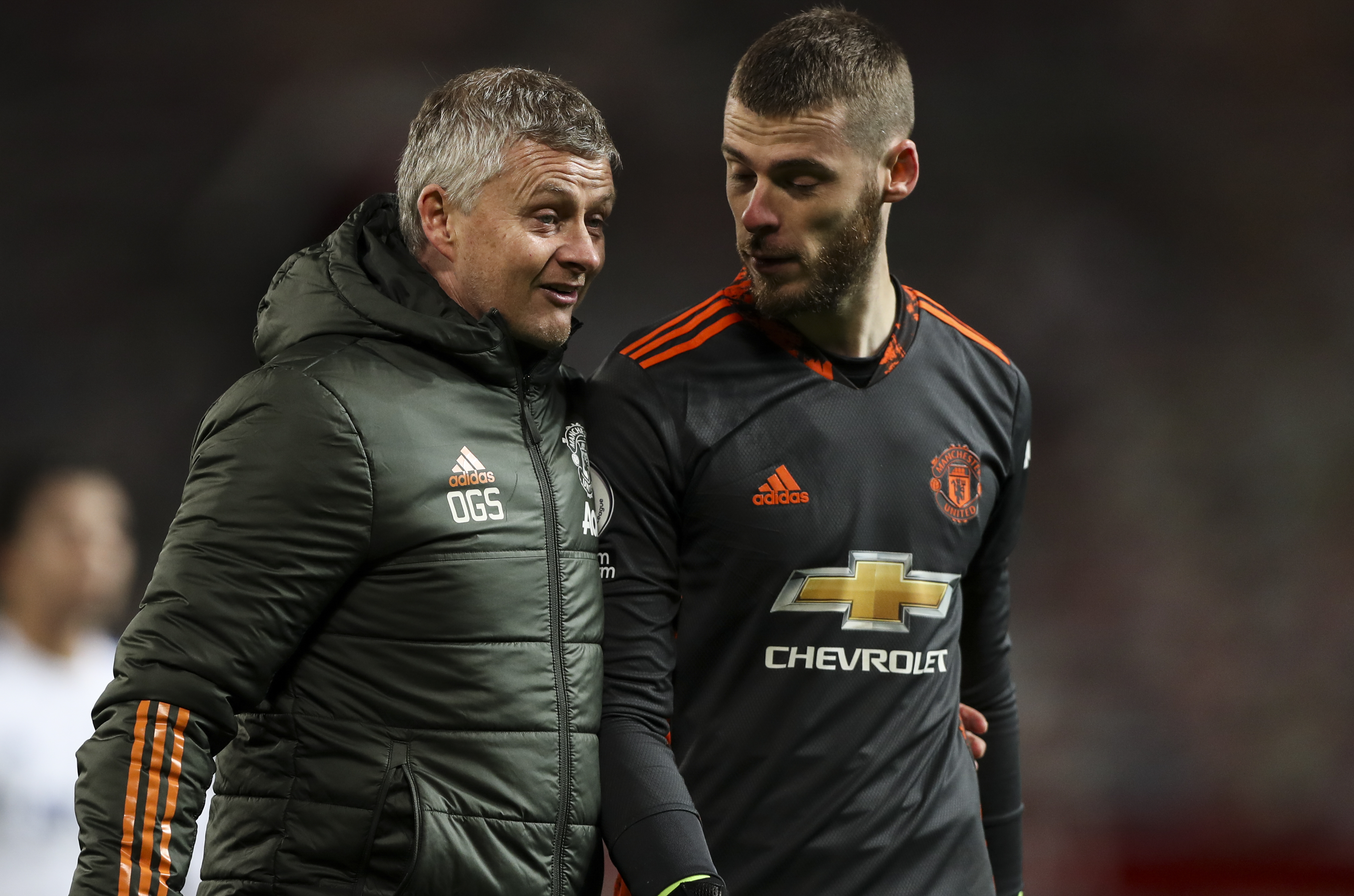 According to the Daily Mirror, United will have to pay out a large slice of De Gea's £36.4million contract to get him off the wage bill.

De Gea, 30, has largely been selected as Solskjaer's stopper this season, missing only five league matches.

Henderson, 24, has made 19 appearances in all competitions but found most of his game time has come in cup matches.

With the England international looking ahead to the future, it is believed he has made it clear he wants regular first-team football next season.

And despite De Gea's experience, he could find himself sacrificed in favour of Henderson's youth and potential.

United currently spend £570,000 a week on five senior goalkeepers – and are looking to cut costs.

Henderson sealed a five-year contract worth £100,000 a week last summer to fend off transfer interest elsewhere.

Sergio Romero, 34, is on £70,000 a week but is running down the last few months of his contract back home in Argentina.

He was all-but ready to move to Everton last summer until United blocked the move right at the last.

Huddersfield are paying a percentage of Pereira’s salary having signed the ex-Portugal Under-21 stopper on loan.