MANCHESTER UNITED have one foot in the Europa League semi-finals but must get past Granada in their last-eight second leg first.

United beat Granada 2-0 in the first leg thanks to goals from Marcus Rashford and Bruno Fernandes. 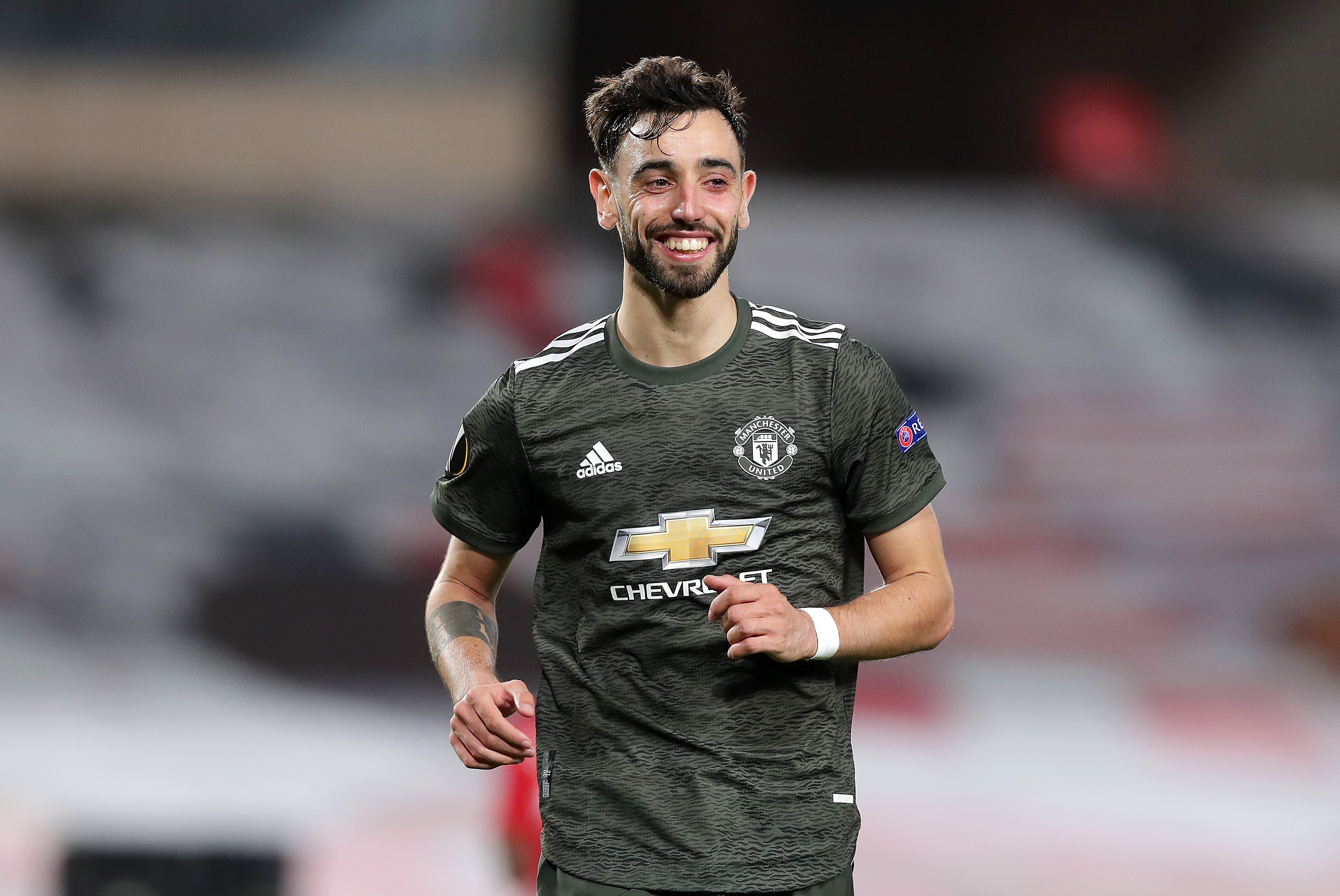 What time does Man Utd vs Granada kick-off?

What TV channel is it on and can I live stream?

Man Utd will be without three key players in Luke Shaw, Harry Maguire and Scott McTominay as they're all suspended.

Eric Bailly is still suffering the effects of coronavirus so remains on the sidelines while Anthony Martial is out for the rest of the season.

Axel Tuanzebe is likely to start at centre back while Alex Telles will deputise for Shaw.

Granada have their own suspension problems as Domingos Duarte and Yan Eteki will miss the clash.

*Odds courtesy of Paddy Power and correct at time of publication.