REAL MADRID appear to have moved on from Gareth Bale as Manchester United prepare a bid for the outcast winger.

Zinedine Zidane has made it clear that he no longer wants the Welshman but, with two years left on his contract, the pair are at an impasse. 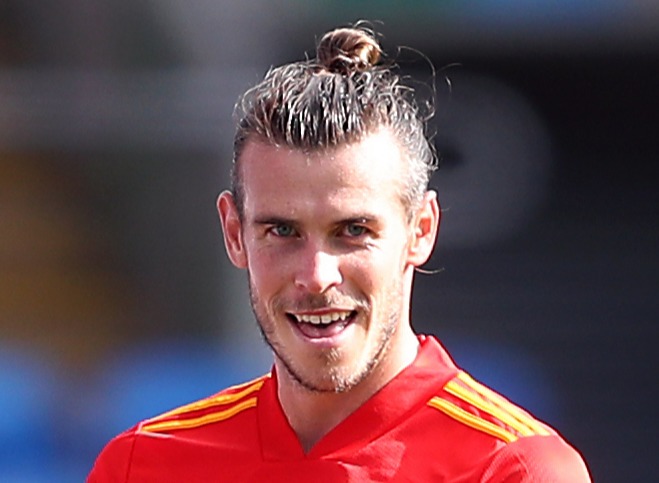 Only the world's wealthiest clubs could afford to take Bale and his £650,000 weekly wage off Real's books.

And, with the player said to be adamant that he has done nothing wrong, he will not accept a miserly offer to leave Madrid.

Marca report on the Bernabeu club shop taking down any reference to Bale and his No11 shirt.

It follows his absence from Real's recent release of their third kit, which featured almost every other recognisable face in Zidane's squad.

Meanwhile, Bale works alone in the Valdebebas gym, away from the first-team's pre-season sessions.

The word is that the 31-year-old is suffering from a knee problem but, officially, the diagnosis remains a mystery.

That is because, according to reports in Spain, Bale is deploying data protection laws to prevent medical information from being released without his consent.

This use of the law was first discussed last year but it is understood that Bale is once again ensuring his injury condition remains off the record.

Real hope to find a buyer for their £85million purchase before the October 5 window.

With Tottenham reportedly not in the running, SunSport believe Manchester United to be the primary contender.

Ole Gunnar Solskjaer is getting tired of the club's pursuit of Jadon Sancho and has not ruled out an experienced player, such as Bale, being drafted in later in the window.

Real could demand an £18.5m transfer fee if a loan deal cannot be thrashed out.