RAPHAEL VARANE is allegedly already house hunting in Manchester as Man United look to secure the signing of the defender.

The Red Devils continue to work on a sensational deal to sign the highly-decorated star this summer transfer window. 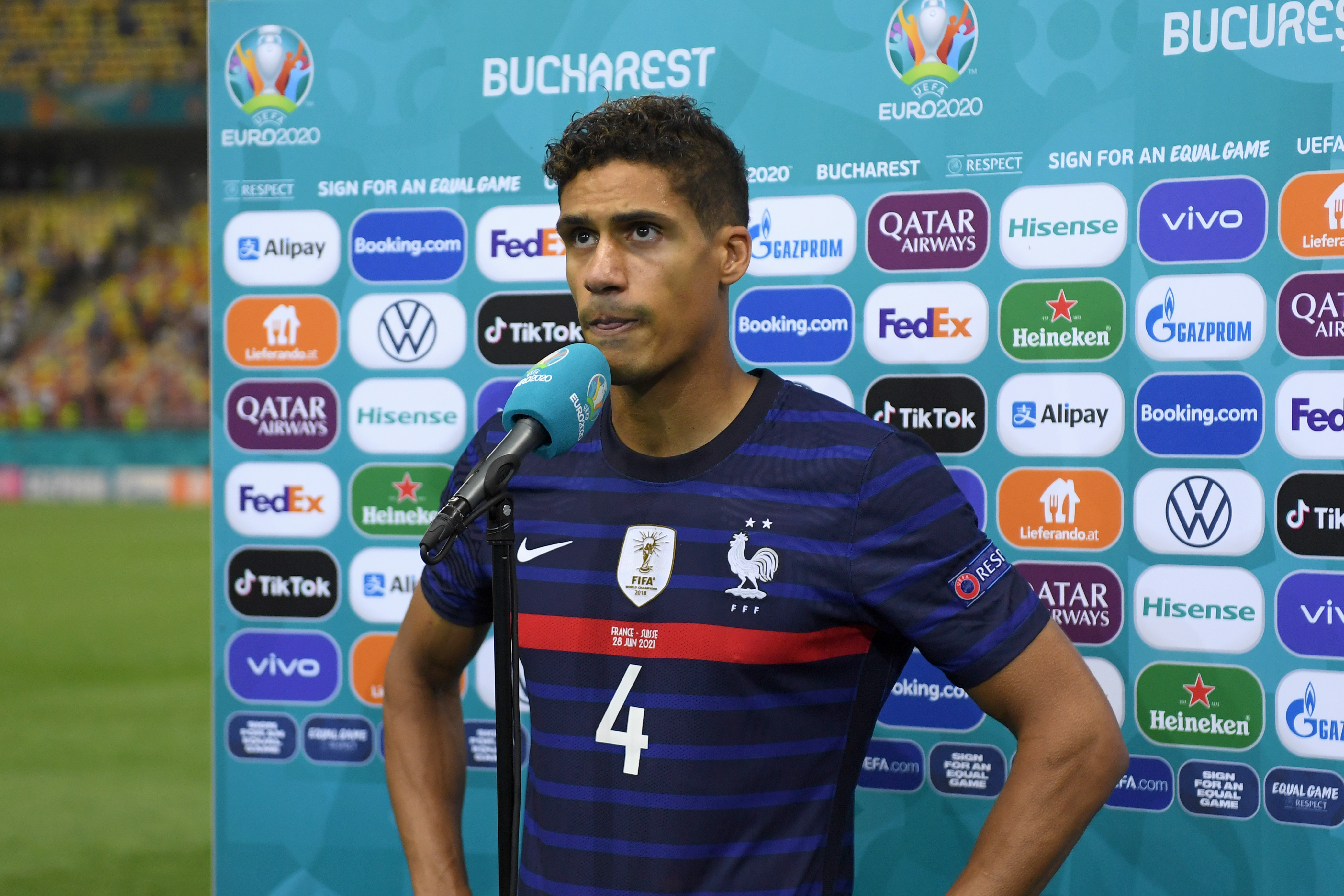 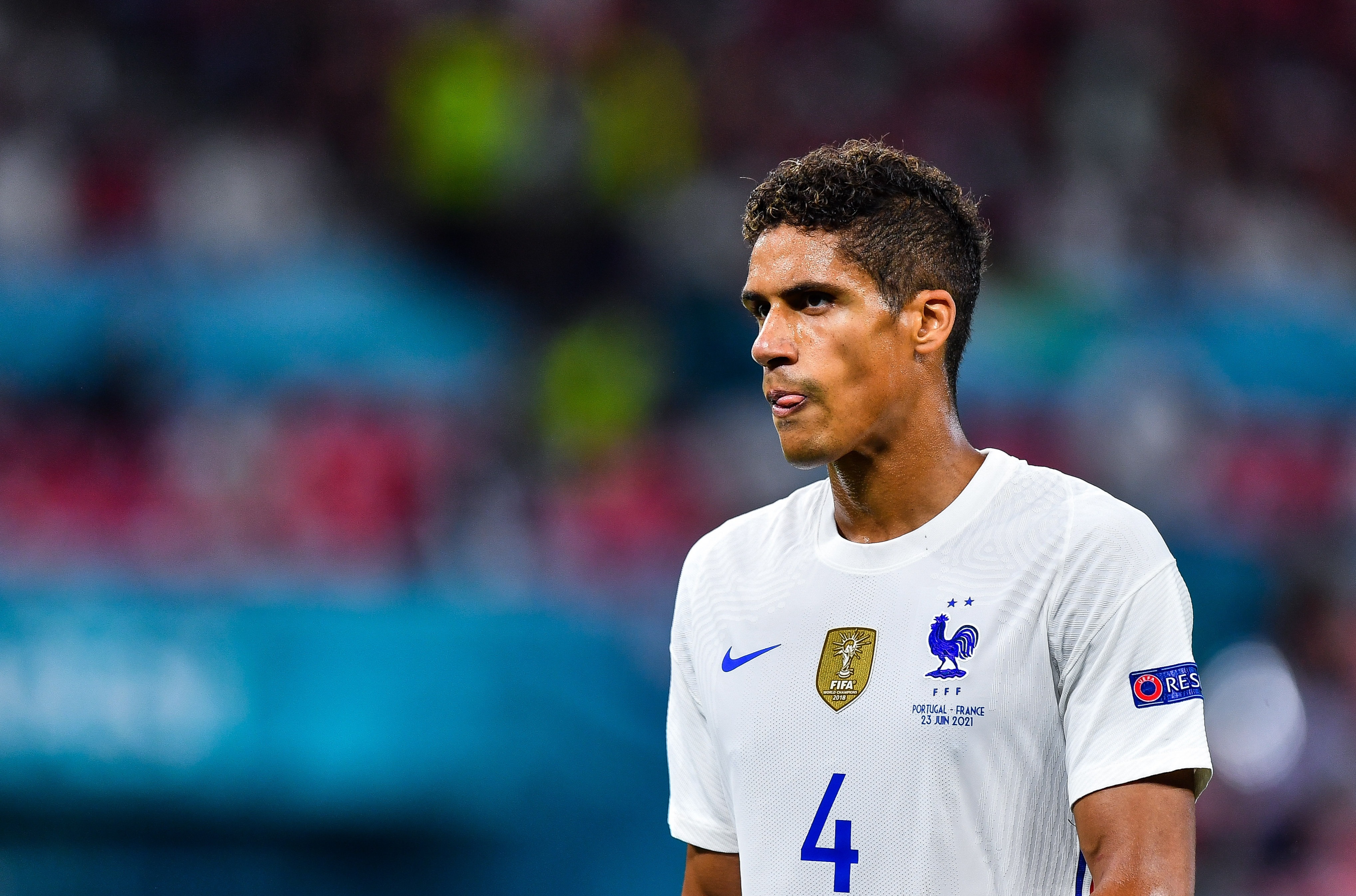 Real Madrid are reluctant to sell their French stalwart, but refuse to lose him for nothing when his contract expires next year.

United have been in negotiations for some time with the 28-year-old and his representatives.

A report emerged earlier this week that the two clubs ‘are not far off’agreeing terms.

That said, Varane wanted to head straight to Manchester after his summer holidays, rather than have to return to pre-season training in Madrid.

Now Diario AS claims he has already begun house hunting in the North West.

The ace is currently still on his summer break after featuring for France at Euro 2020.

His much-fancied side were eliminated by Switzerland a fortnight ago in the last-16.

Man United's interest in Varane has been long standing and they were first keen to sign him before he went to Madrid as a teenager in 2011 from Lens.

The Red Devils were also keen to sign him in 2018, but couldn't get a deal done.

Madrid were initially demanding a fee of around £80million this summer.

But due to his contract situation, they are resigned to losing him for a lot less.

United are believed to be working on a package worth around £50m.

And they hope to get the deal concluded sooner rather than later.

They are also expected to officially announce the arrival of England winger Jadon Sancho from Borussia Dortmund over the coming days after he completed a medical at Carrington this week.