MANCHESTER UNITED will NOT be bought by Russian billionaire Mikhail Prokhorov despite reports emerging of his interest.

The former owner of the Brooklyn Nets basketball team was linked with a bid to oust the Glazer family. 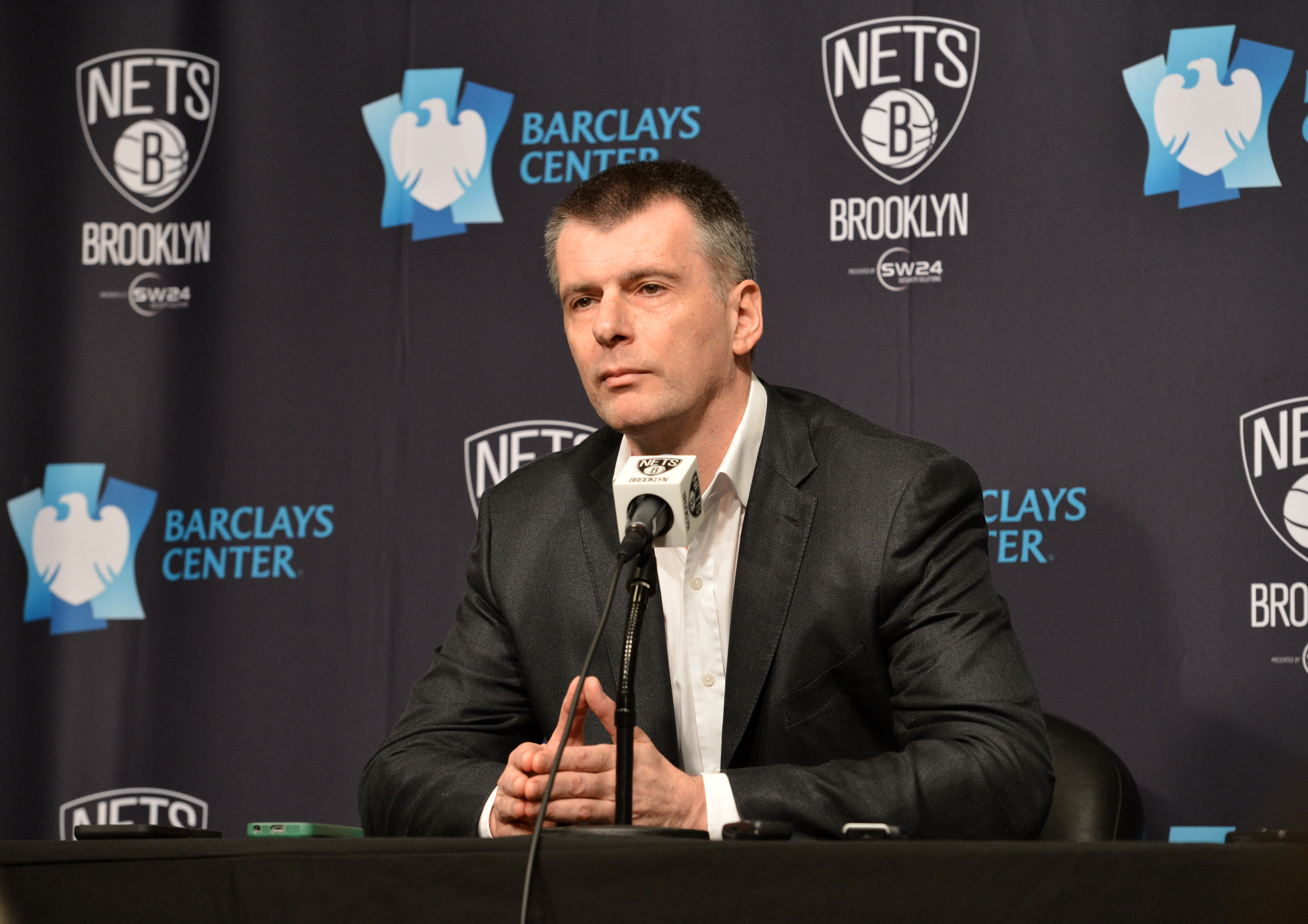 Sections of the Old Trafford faithful have wanted to see the back of the Americans for some time, having gone seven years without a Premier League trophy.

Saudi Arabia Crown Prince Mohammed bin Salman was said to be interested in buying the club before turning his attention to a doomed takeover of Newcastle.

With United valued at around £3billion, a prospective bidder would have to possess serious amounts of capital to even entertain the idea.

Today, Forbes estimate Prokhorov to be worth as much as £8.7billion.

And reports in Russia claimed the businessman was willing to negotiate a deal with the Red Devils.

Yet, according to the Mail, he has denied any interest in the club.

Prokhorov, 55, studied at the Moscow Finance Institute before making billions in the privatisation of Russia's nickel and palladium mining industries.

As a soft critic of Vladimir Putin, he ran in the country's 2012 election campaign as a pro-business independent.

Prokhorov's most serious venture into sports came with his takeover of NBA team Brooklyn Nets, which was approved in 2010.

Moving the team back to New York, he oversaw a hugely popular rebranding as the Nets reached the play-offs three years in a row.

Prokhorov sold 49 per cent of his stake to Joseph Tsai in 2017 as a rebuilding phase began, ceding his other shares to the Chinese businessman last year. 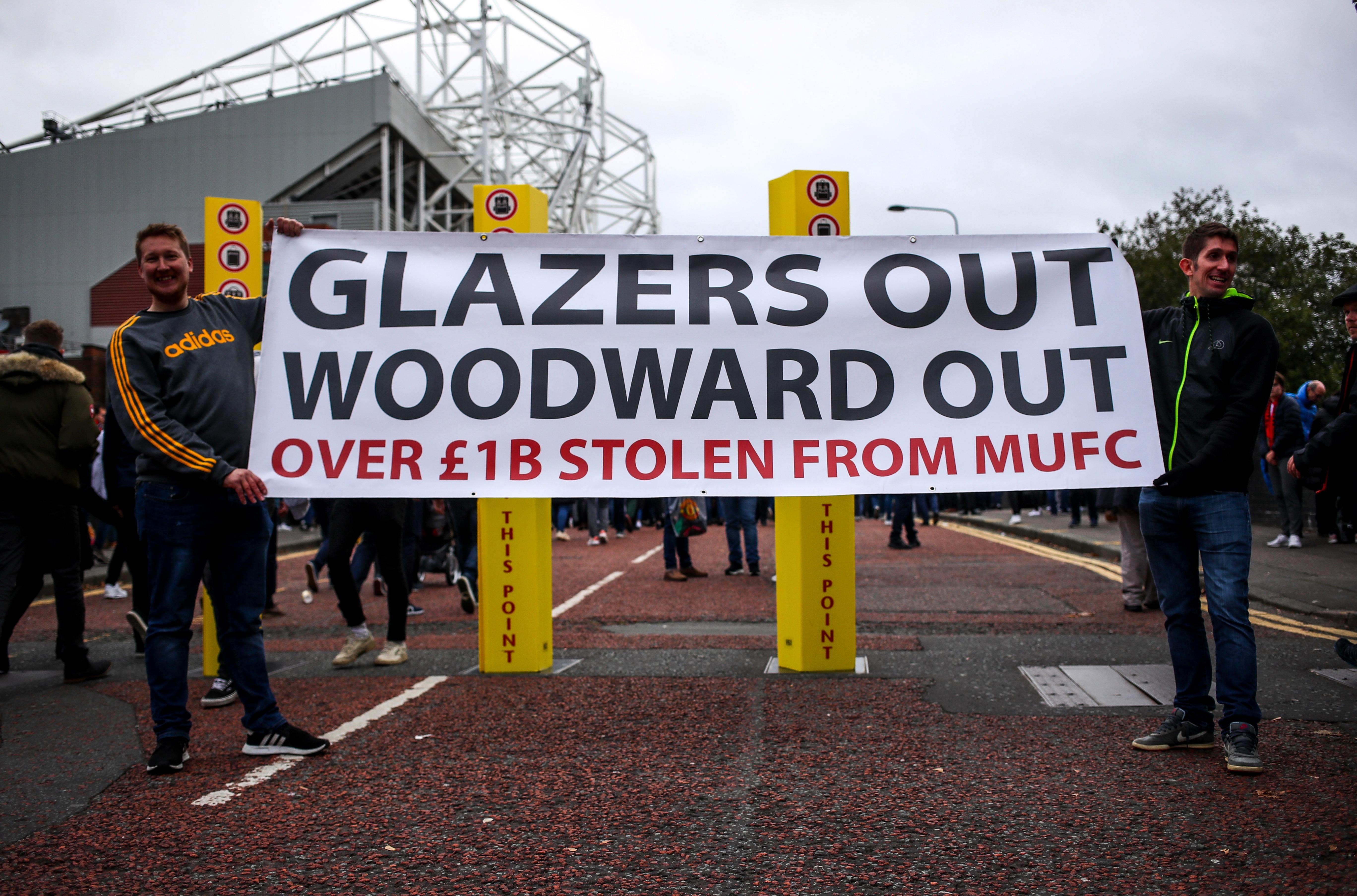