MANCHESTER UNITED look set to miss out on target Christoph Baumgartner after he pledged his future to Hoffenheim.

The Red Devils have been keeping tabs on the Austrian since January as they look to bolster their midfield ahead of the new Premier League campaign. 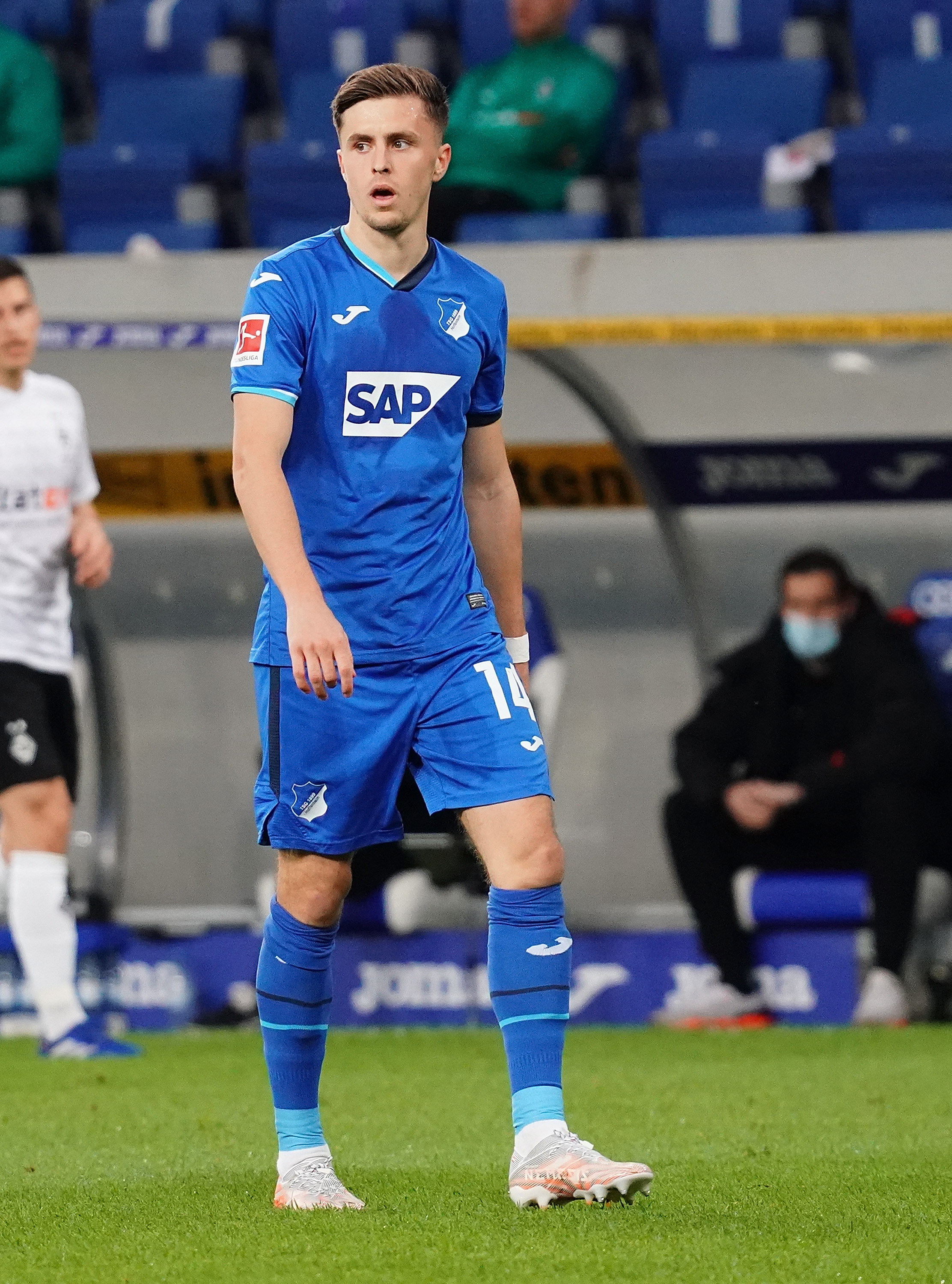 But their pursuit of the 21-year-old will have to put on hold until at least next season, according to Buli News.

The youngster's contract expires in 2025 and he has no plans of changing thatin the coming years.

Baumgartner reckons staying put at the Rhian-Neckar Arena is the best thing for his career right now.

When asked about his future, he said: "My clear plan is to play for Hoffenheim next season.

"I definitely extended my contract in March with the intention to play here next season.

"I believe I have the biggest opportunity to develop further here.

"For me, that means playing consistently at a high level with more room for improvement."

And Baumgartner's been developing at an alarming rate over the past few seasons.

Since joining Hoffenheim in 2017 at the tender age of 16 under ex-boss Julian Nagelsmann, he's emerged as one of the Bundesliga'a brightest talents.

In his five years at the club, Baumgartner has made 71 starts, scoring 16 goals and providing 13 assists.

The playmaker's impressive performances at Euro 2020 have also caught the eye of Liverpool.

After witnessing Baumgartner fire Austria into the last-16 of the competition for the first-time ever, Jurgen Klopp's side were reportedly ready to rival United's proposed offer.

The Anfield giants have done business with Hoffenheim previously when they signed Roberto Firmino for £29m from them in 2015.