MANCHESTER UNITED defender Teden Mengi is tipped to make his first-team debut in the Europa League clash with LASK.

Ole Gunnar Solskjaer is likely to rotate his side after accruing a 5-0 first leg lead in the last-16 tie. 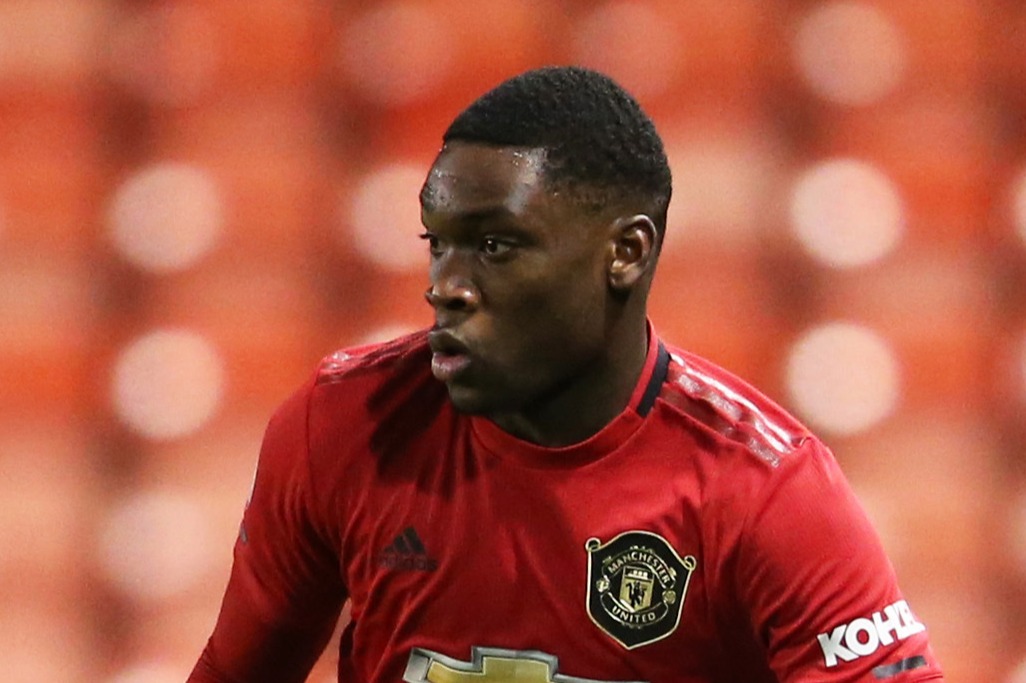 Having refused to rest the majority of his stars during the Premier League run-in, Wednesday's game presents a good chance for the manager to change his line-up.

Tipped to make the team is Mengi, 18, after a strong spell in training for the senior side.

Phil Jones and Axel Tuanzebe are both unavailable with Harry Maguire and Victor Lindelof potentially being saved for Monday's quarter-final in Germany.

In training ahead of the Old Trafford clash, Mengi was seen donning a new first-team squad number.

Wearing No71 when on the bench for United's dead rubber defeat to Astana in the Europa League group stage, the centre-back appears to have been elevated to No43.

Mengi captained the Under-18s throughout the season and was a regular for the Under-23s, appearing in all three of their EFL Trophy clashes.

When moved into the senior side's workouts ahead of the restart, he wowed his coaches with searing pace.

Coming out fourth in a squad-wide speed test, only Jesse Lingard, Tuanzebe and Daniel James were quicker than the teenager.

Seen as something of a late bloomer, Mengi joined United in 2018 and quickly formed a strong defensive alliance with fellow academy starlet Di’Shon Bernard.

He told MEN: "He came up to us quite early on in the season and, a bit like Brandon [Williams] in a sense, he came from the Under-18s and took his chance.

"He played really well and he kept his place in the team.

"And when he dropped back down at the end of the season to lead the Youth Cup team, he put in some excellent performances there.

"We'll be looking to work with him next season and he's one we want to 'do a Brandon' with, push him on and the goal is to try and get him pushed up into that first team if we can.”