MARCUS RASHORD has sung the praises of former Manchester United team-mate Romelu Lukku for a selfless act at Paris Saint-Germain.

The Red Devils have been drawn against last season’s finalists in the Champions League group stages. 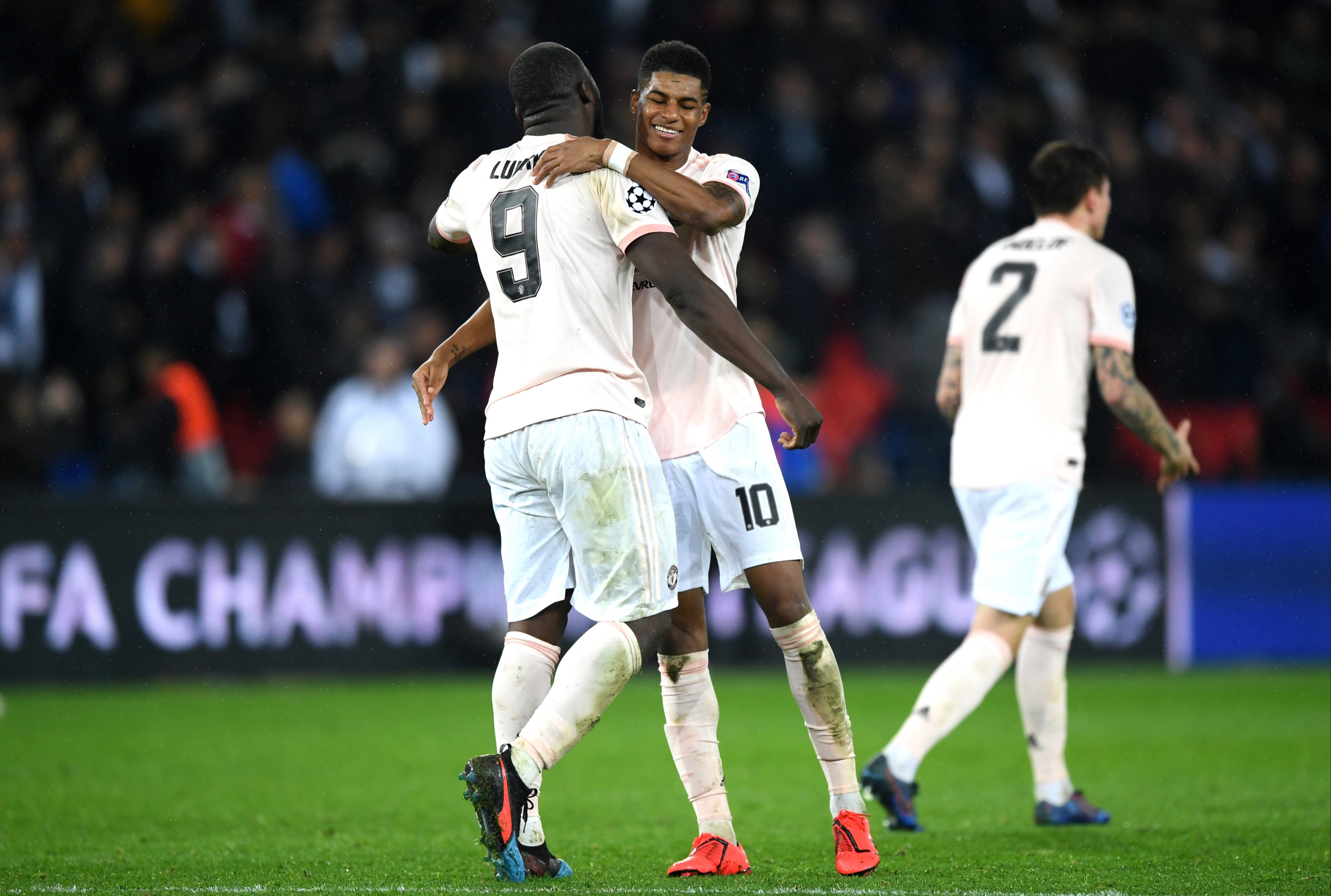 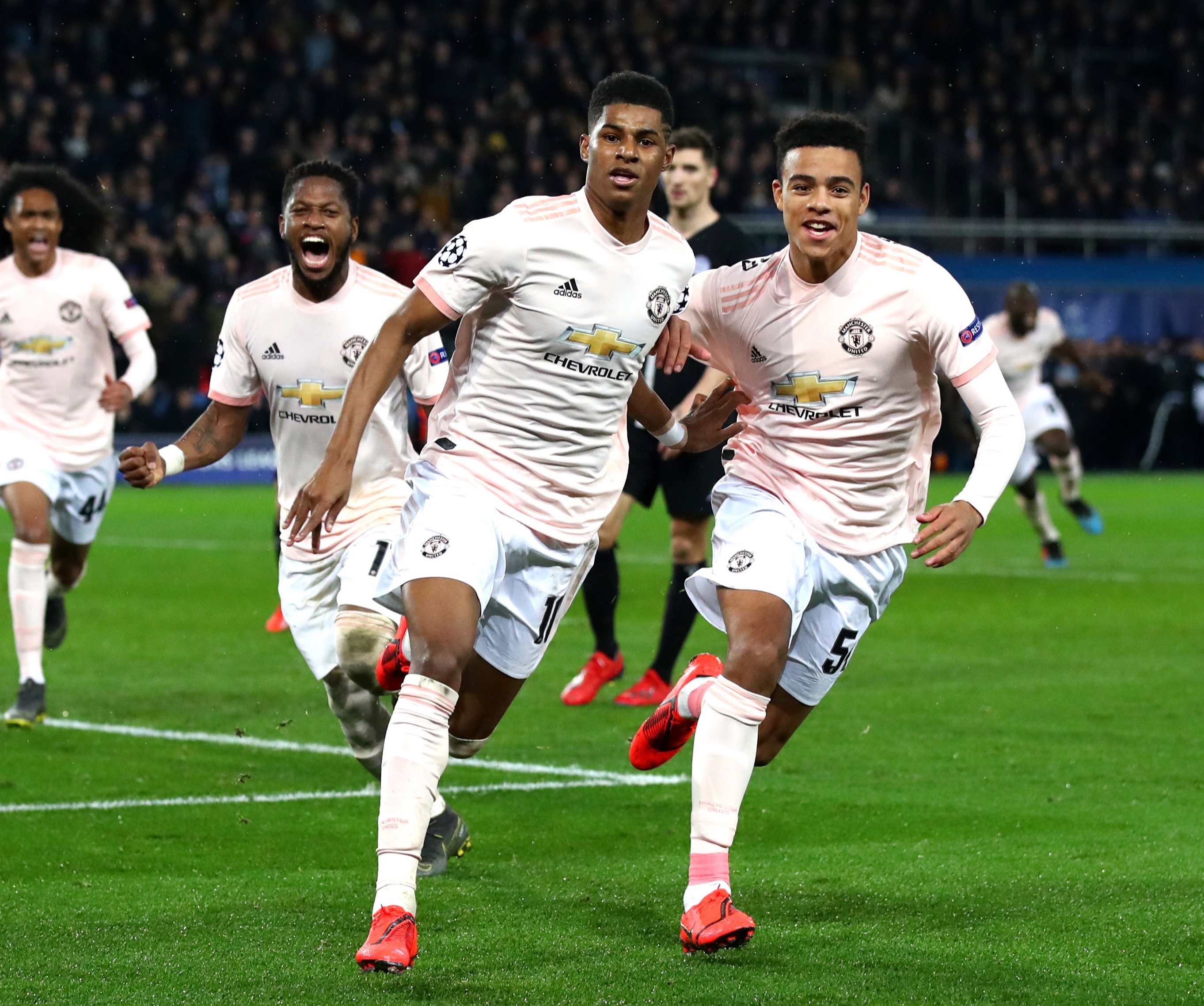 However, it is the clash with PSG that naturally has most of United’s supporters excited and remembering the last time the two sides met.

Having lost the first leg 2-0 at home, United travelled to Paris with little hope of reaching the last-eight in the 2018/19 campaign.

But they went from the brink of elimination to glory as Lukaku, who left for Inter Milan a year ago, grabbed a brace.

That meant United led 2-1 on the night as they were awarded a penalty in the dying seconds trailing 3-2 on aggregate.

Up stepped Rashford, 22, to rifle home the spot-kick and seal his team's victory via away goals.

And after United and PSG were drawn together again, the England international took to Twitter to recall the famous night and his pal Lukaku’s kind action.

He wrote on Twitter: “Let me tell you a little story about @RomeluLukaku9.

“Rom steps up picks up the ball and hands it to me. He knew this was my moment.

"He knew it would be me that got all news coverage for scoring that penalty and he was ok with that, ignoring the fact that he was the most instrumental part of that win.

“That tells you all you need to know about @RomeluLukaku9. Selfless, a team player… Never afraid to dim his light for others to shine. That’s my brother and I appreciate him.”

The Belgian wrote: “My brother for life! What a great moment brother one of the best nights in my career! Like we said before the game we were going to qualify the team! My partner.”

United advanced to the quarter-finals but were knocked out by Barcelona.